Google’s next version of Android is tipped to bring about hard end-dates for updates to Nexus devices. This means the Nexus 4 smartphone, Nexus 7 tablet, and everything in-between – all will have Google setting up hard end-dates for updates. As they always should have done. Remember back when we spoke about how Google should never have promised Android updates? The time has come for harsh realities to be spoken of plainly. This should very well be the end of (official) Nexus 4, Nexus 10, and Nexus 7 (2012) Android OS update support, but it may not be the end of security support for the lot.

We’ve seen Android M apps begin to appear already. Word on the street is that this update is Macadamia Nut Cookie, tasty inside and out.

Today through an anonymous source speaking with Android Police we’re to understand that there’s about to be a hard deadline system set up for Nexus devices and software updates. This includes the following: 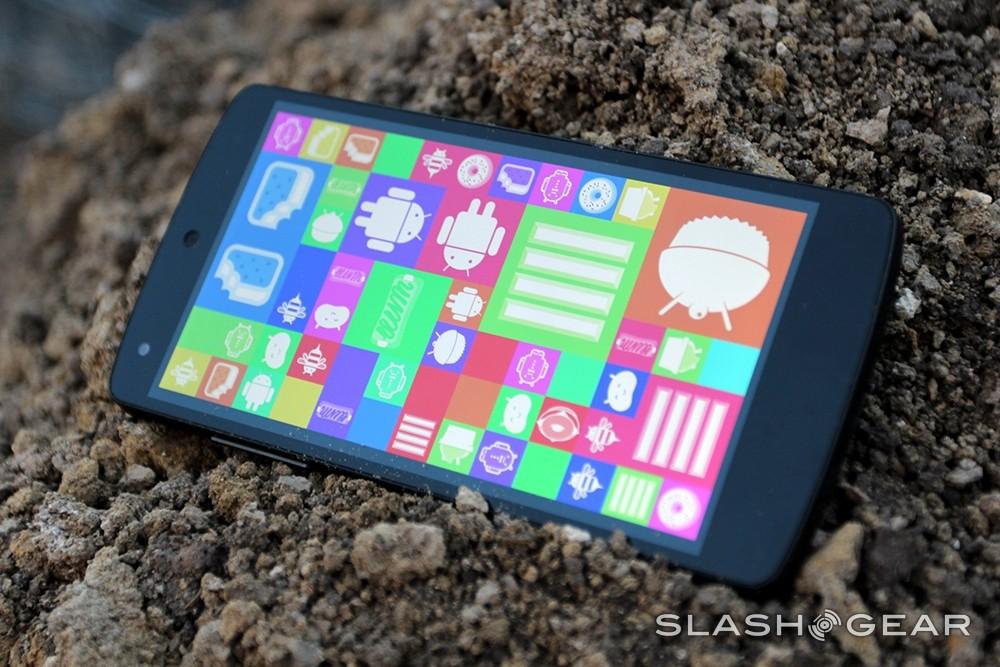 Below you’ll find the full collection of modern Nexus devices and their software update end-dates, as best as we can muster them with this new ruleset. Remember that these dates are not guaranteed to be accurate, and they are NOT Google official.

Is this the end of all Android updates for Nexus devices? No, that’s silly. Is this a smart move by Google on the side of reasonability for all users? Yes.

It makes a LOT of sense to guarantee short periods of updates for devices, especially when it’s widely assumed that devices such as these – Nexus devices – will see Google software updates until the end of time.

A king has his reign… and then he dies. 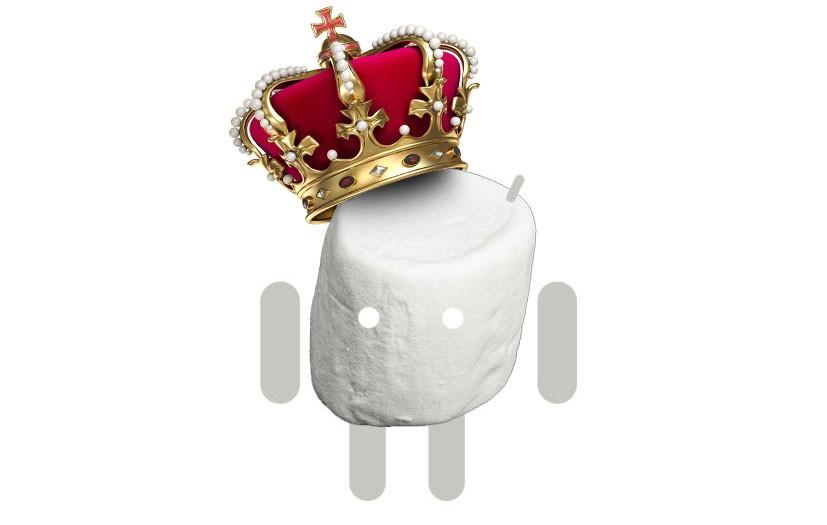 For more reality checks have a peek at our first details on Android Marshmallow.