Amongst other oddities at Google I/O 2016, it’s time for a Google-made Android VR headset. Not just cardboard, but hardware, running Android. Virtual Reality, Augmented Reality, and Mixed Reality included. This week it’s become apparent that more sources – in the software world – have been given a heads up on Google’s VR plans for Google I/O 2016. That is, they’ve been given the go-ahead on getting excited for what may or may not be a thing Google will reveal at their yearly developer conference. So once again we’re going to refer to the bits and pieces we’ve put together over the past few weeks – and months.

The most mysterious of the sessions you’re about to see a list of is “VR at Google,” a session that’s important enough to be Live Streamed for the world – you’ll be able to watch this session through Google I/O’s website on May 19th at 9AM Pacific Time.

It also takes place at the Amphitheatre, the same location as the main Google Keynote as hosted by Google CEO Sundar Pichai the day before.

Precious little information is offered for this “VR at Google” session: “What we have built, what we have learned, and where we are headed.” You will notice that there’s no mention of the brand “Cardboard” associated with VR in any of these titles. 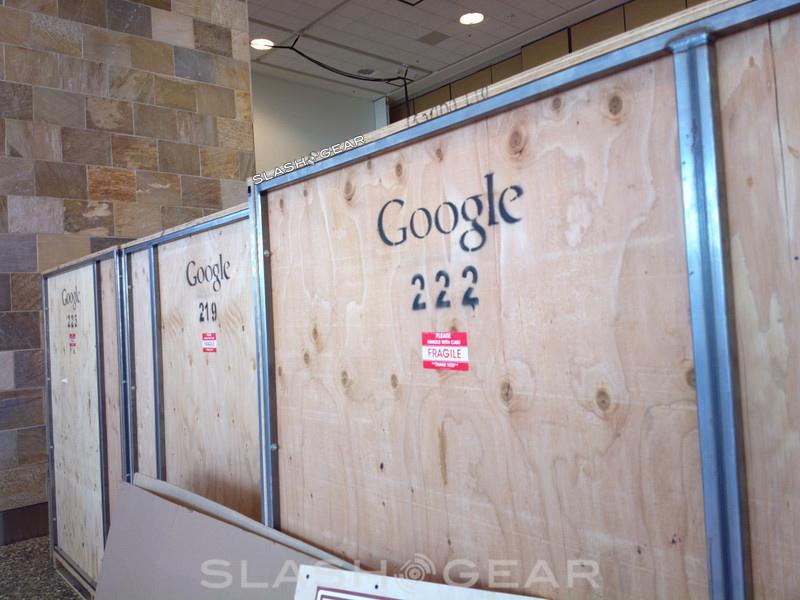 What’s described in the “Area Learning” session is very similar to what we discussed in our recent Moto X Tango article – which turned out to be mostly about Lenovo, as it were.

There, Google suggests that Tango’s Area Learning abilities will allow the following: “his opens up a new range of possibilities for Project Tango developers – attach virtual objects to the world that remain in place even when you restart an app, design multiplayer experiences and know the exact location of each player, pause/resume AR/VR experiences, and eliminate motion tracking drift.”

For more reading on what we’re expecting from Google for hardware this year, have a peek at these links:
1. Google’s VR headset
2. Google VR headset predictions (Android VR)
3. A new Nexus 7 to beat your iPad
4. Upgraded Nexus 6P (2?) benchmarks with new Snapdragon 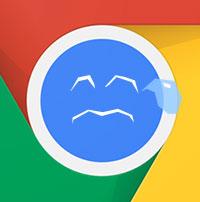 We might see a Nexus, will probably see a Tango, and there’s a distinct possibility that we’ll see an Android VR headset. As strange as that sounds. That’s a software name, gosh darn it.

And what about software?

Here’s the thing: Chrome is gone.

Will Google simply jam their Android apps into Chrome? The possibility is striking.

SEE, THERE IT IS:Pokemon GO VR confirmed – in the code!

I expect fully that we’ll see more details on what Android N will be doing, and not an entirely large amount about Google attempting to take over the hardware business.

Instead, Google’s keynote – short as it is – will center on Android N, possibly the reveal of Android VR, and tidbits like Pokemon GO for Android VR and/or Google Cardboard.