What might an NVIDIA SHIELD tablet be capable of?

With the next SHIELD, NVIDIA may well detach the screen from the controller to bring forth a new, highest-end Android tablet to market. Word from the GCF suggests that the NVIDIA SHIELD Tablet is what’s up next on NVIDIA’s plate for self-made hardware, and it likely fits in well with the controller-shaped device we saw in FCC listings earlier this year.

What you’ll see from the Global Certification Forum is little more than a product listing. There listed is a number of certifications including GSM, EDGE, and HSDPA bands. The date of certification for this product was 6/27 – this combined with the FCC listing of the controller for the next SHIELD device suggests we’re not far off from a reveal. 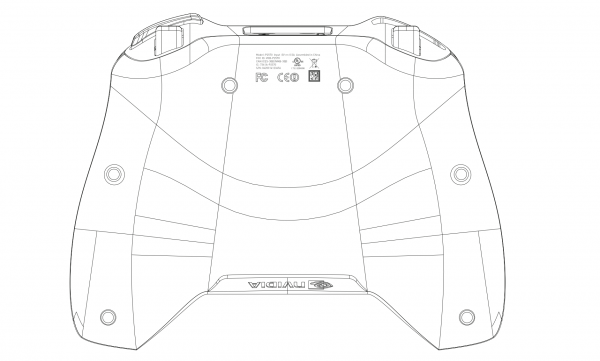 Above you’ll see that SHIELD 2 listing we took a peek at this early June. This device looks extremely similar to the original SHIELD, save the slightly thinner look and re-adjusted button locations. This controller might very well be suited for connectivity with more than just a tablet, too.

As the original NVIDIA SHIELD is essentially just a touchscreen attached to a controller, a tablet might just be the next logical step.

Back when NVIDIA Tegra 4 SoC was being launched, we caught glimpse of an NVIDIA Tegra 4 developer platform tablet. This is basic – beyond basic – and will likely NOT be the same as an NVIDIA SHIELD tablet in its final form.

Fast-forward to November of 2013 and we got the first NVIDIA tablet, the Tegra Note 7. In our full EVGA Tegra Note 7 Review, you’ll find the device to have many clues as to what a next-generation NVIDIA SHIELD tablet might be capable of. 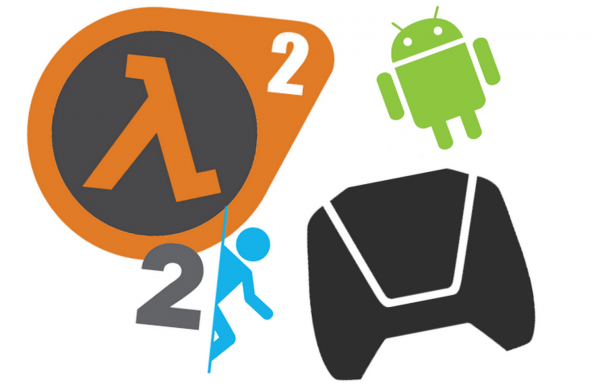 What of NVIDIA’s connectivity with Valve? We’ve seen them connect with Portal and Half-Life 2 for SHIELD specifically over the past few months – could these be the first of a series of SOURCE ports? Or could NVIDIA be preparing for the oncoming release of SteamOS with a controller that – surprise – could potentially work with the software via your full-powered PC?

Above you’ll also see Tim Sweeney (Epic Games CEO) speak about how Epic Games is working with NVIDIA to optimize Unreal Engine 4 for the NVIDIA Tegra K1 mobile processor. It’s a good bet the next NVIDIA SHIELD device works with NVIDIA Tegra K1 as we’ve already seen the SoC demoed in products as early as CES 2014.

Don’t forget Project Tango. Google’s futuristic world-mapping project for smartphones and tablets comes in its slate form with NVIDIA Tegra K1 inside. Have a peek at the details and see what you think of NVIDIA’s latest spread.