It’s time for new smartwatches from LG and Samsung – at last? While Samsung has been releasing smartwatch after smartwatch over the past couple of years, LG has just begun. Both competitors released their first Android Wear smartwatches earlier this year at Google I/O for developers – now they’re already in their second wave, so to speak. 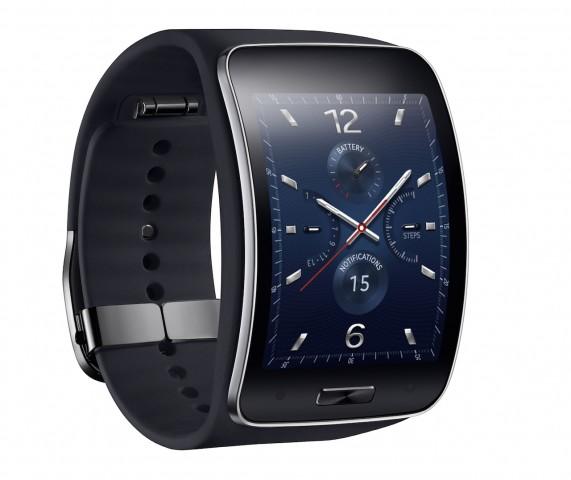 This device has a curved display and runs Tizen. That’s Samsung’s own smart device operating system, one that’s not taken off in a big way yet, but has Samsung making big strides away from Android behind the scenes.

The Samsung Gear S also signs the first wave (for Samsung, anyway) of SIM-connected wearable devices. Connectivity inside the watch itself means data costs – or connections to systems like AT&T Cascade for multiple SIM cards on a single plan. 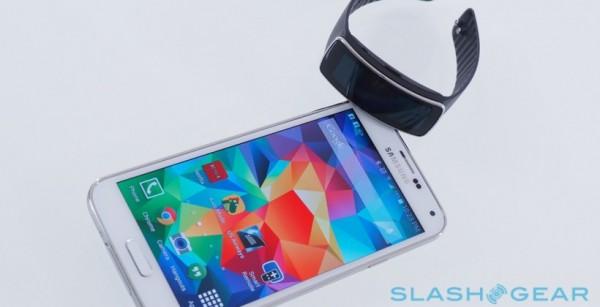 While LG has not yet released final full details for the LG G Watch R, we’ve certainly seen enough of it to make some strong predictions. This device is LG’s first round display-faced device, coming to market right around the same time as the Motorola Moto 360 more than likely. 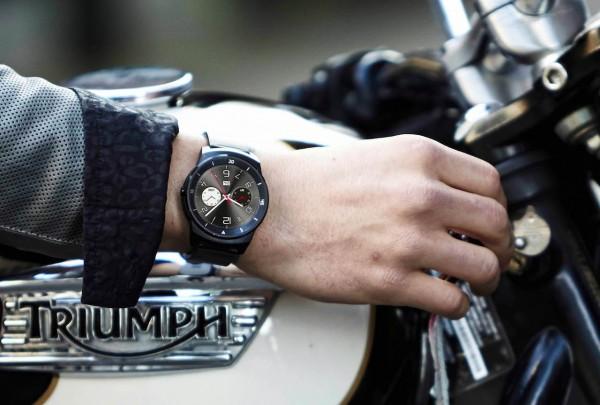 Samsung has also been rumored to be coming with a round-faced smartwatch sooner than later – but since they’ve shown the Gear S just today, we’re going to go ahead and guess “later.” LG, on the other hand, is bringing this round smartwatch to market very, very soon.

Have a peek at our LG G Watch R tag portal for more details than you’ll be able to cope with right this minute. This device works with Android Wear just like its predecessor the LG G Watch.

We’ve already seen the Moto 360 up close and personal. It’s been teased and shown live at Google I/O, and we’ve been informed that it’s coming to market as soon as possible. The big deal with this device WAS that it had a round face – then we found that it wasn’t quite so round – now it’ll be released around the same time as other round-faced smartwatches.

Does the Moto 360 have a chance to stand up against Samsung and LG? Or will those manufacturers – with tons more cash and the ability to put products out much quicker than Motorola – take their competitor(s) by storm?