It’s a day full of fun, in the USA at least, so much of it I can barely contain my joy for it all! Two more Samsung Galaxy Tabs available, one from Costco, the other from Bell. LG announces a new phone by the name of APEX, and Giorgio Armani releases their very own Samsung Galaxy S. Then some sweet concepts: a Porsche phone, a hybrid AMOLED/E-Ink phone, a Mercedes-Benz Biome concept car grown in a nursery, and a solar powered umbrella. Evan’s “Week with the HTC HD7” continues with “the Apps,” Don decides on Vizio, and Phillip marks the recession of the Social Tide with one big delete button. All this and MORE on The Daily Slash!

SlashNEUTRALITY
You know that pesky little thing called Net Neutrality – aka the principal that service providers and governments should not be allowed to restrict content, sites, platforms, equipment and modes of communication through the internet? Well the UK Communications Minister Ed Vaizey is against that, saying today at a London telecommunications conference organized by the Financial Times: “the market should decide the extent to which service providers can charge for preferential content delivery and slow down other traffic.” 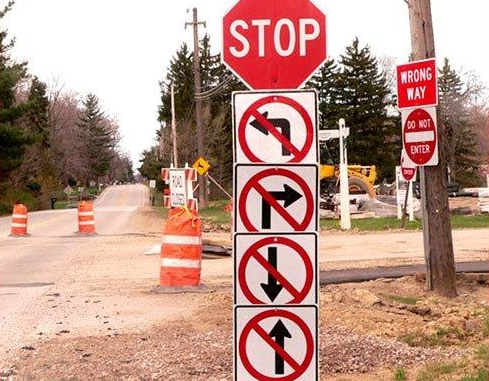