With more than 1,000 Skills under its belt, Amazon’s Alexa leads the pack in voice-controlled smart home assistants, but which should you try first and why? Read on for our pick of some of the best third-party integrations with Alexa, including why they’re important, and how you can try them out without splashing out any cash in the first place.

Amazon’s own Music service was on Echo from the start, but Spotify’s integration with Alexa brought a much larger catalog to the smart speaker. You can request specific tracks, certain artists, composers, or genres, or your playlists, including Spotify’s often-excellent Discover Weekly curated playlist.

Why You Should Try It: Streaming providers like Spotify have flipped the model on music ownership, but having to dig through an app can spoil the mood. A good virtual assistant does all the hard work cataloging in the background, leaving you to get on with cooking, entertaining guests, or just chilling out in the tub. 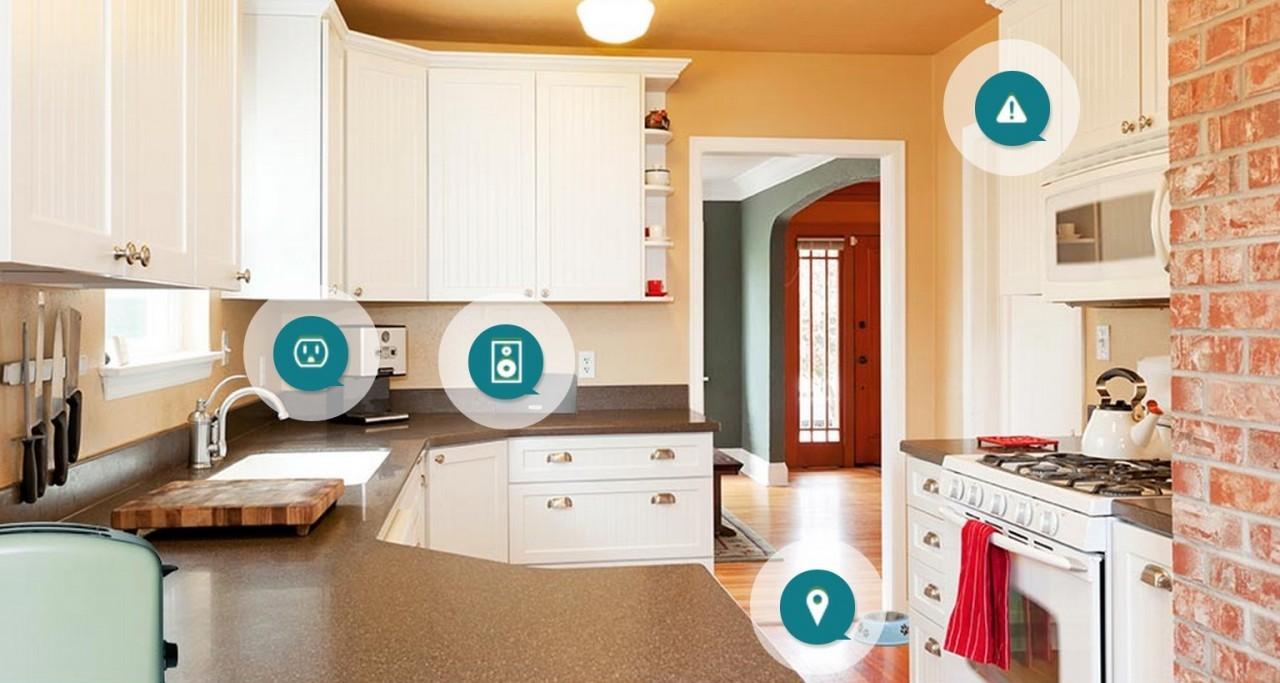 The smart home promised to make our apartments and houses more self-sufficient, but instead we’ve ended up glued to our phone and tablet screens, trying to configure wireless lights, brainy thermostats, and more. Alexa works with dozens of IoT products and platforms, including Nest, SmartThings, Haiku Home by the entertainingly-named Big Ass Solutions, Hue lights, Wink, Vivint, and more, bypassing the app and letting you control the house like you’re in Star Trek.

Why You Should Try It: Having Alexa act as middleman between you and a potentially complex smart home installation with products from multiple vendors is a great example of how more natural interactions can work. That’s doubly the case if your kids, grandparents, or anyone less-than-tech-savvy wants the benefits of the smart home without having to fiddle with a smartphone. 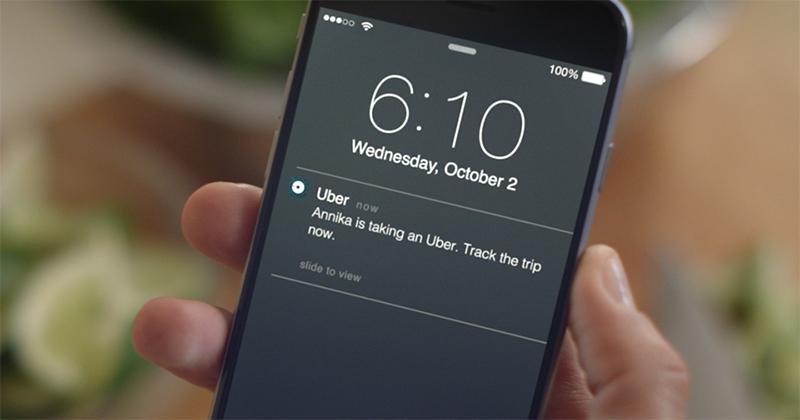 Hailing a cab used to involve holding your arm out and waiting semi-patiently at the side of the road: then Uber came along, and put it all in an app instead. Alexa goes one better, letting you leave your phone in your pocket and summon a ride by voice alone.

Why You Should Try It: A good virtual assistant is about more than just what’s going on in the home: it will bridge the gap between that and external services, in a way so convenient even smartphone novices can grasp it immediately. 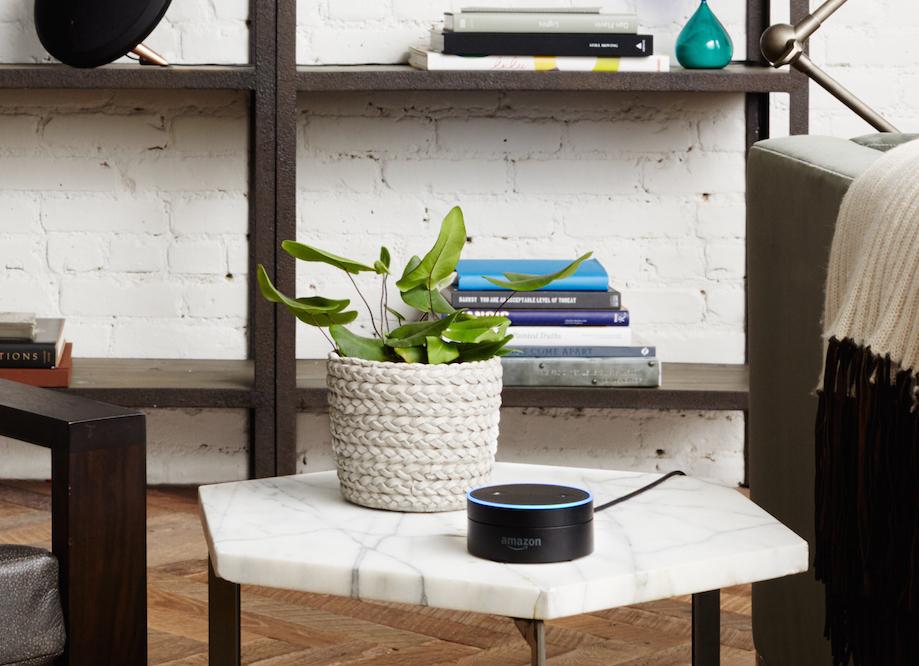 When you’ve got your hands full or are rushing to leave in the morning, having a smart assistant parse what’s important can be very useful. Skills to report on subway, bus, and train services in a variety of cities including Boston, Toronto, NYC, the Bay Area’s Caltrain, and more can tell you if there are delays, when the next ride is due, and help you figure out when you need to leave.

Why You Should Try It: With apps a fact of modern life, it’s easy to forget that not everybody is as comfortable interacting with a smartphone as you might be. The sight-impaired, or those lacking the dexterity to interact with small touchscreens often get left out, but a voice-led interface can help restore independence.

Of course, actually trying each of these features involves having access to Alexa in the first place, which for a long time meant owning an Echo. The virtual assistant has now spread out to various other Amazon devices including Fire TV, and is headed to Pebble’s upcoming Core among other things, but that still requires some investment.

If you’d like to “try before you buy,” however, Amazon has the answer: Alexa in the browser.

Launched last month, Echosim.io is, as the name suggests, a simulator of the Echo smart speaker. Recreated in software, once it has your Amazon account details it can act just like a regular Echo, only you’ll need to click the microphone button to start Alexa listening rather than call to her from across the room.

It’s a handy way of figuring out whether Alexa is for you, without coughing up the cash beforehand. After all, with Google Home waiting in the wings, and Apple widely rumored to have a significant Siri upgrade in the pipeline too, it may be a little early for you to commit to one smart home assistant or another.