Amazon Echo will now request an Uber too

Amazon seems to be on roll this week with adding new capabilities to its Echo smart home speaker. First it was ordering pizza for the Super Bowl, then came support for listening to Spotify, and now users can ask digital assistant Alexa to order them an Uber ride. The ride-sharing company has announced that its API is now compatible with Echo, so those in need of a driver don’t even need to take their phone out, let alone open the app.

Amazon Echo owners have their choice of phrases to use, with Alexa recognizing “get me an Uber,” “request me a ride,” and “call me a ride,” among other variations. Users can even request Uber’s specific services, such as Uber X and Uber SUV, or, oddly enough, they can just ask Alexa to get them a taxi, and an Uber driver will still show up. 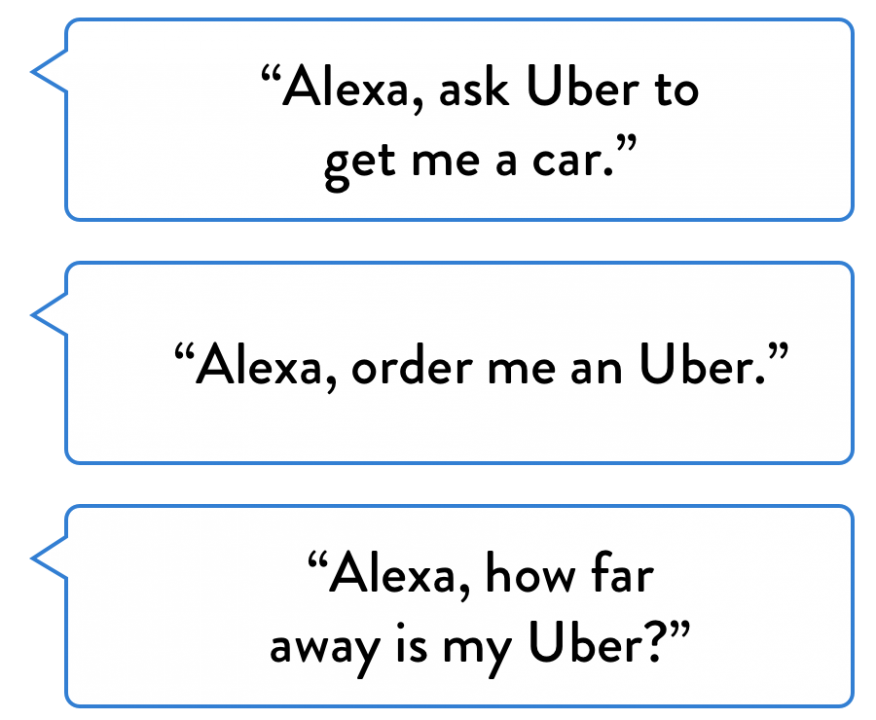 To set it all up, users just add Amazon Alexa under the “Skills” tab of the Uber app, and then enter their address, as that’s where rides will be summoned to. When users make their request, Alexa will let them know how far away a driver is before confirming the ride, and afterwards they can ask the speaker at any time how long until the car shows up.

The integration of Uber and the Echo is just one that makes sense, as requesting a car is something that’s easily and naturally done via voice commands. It’s also smart on both companies’ parts, as Amazon makes the Echo more valuable by adding as many services and features as they can, while Uber even removes the need to open their app, making the process of requesting a ride even more seamless.

VIA The Verge
SOURCE Uber