Amazon may already have a foot in the smart home with Echo, but does its Alexa assistant have what it takes to fend off Google Home? The new virtual companion won’t be the first of its kind to market – in fact, with a release date pegged only for sometime later in 2016, it could lag Echo by as much as two years – but that’s not diminishing Google’s confidence that its embodiment of the Google Assistant will take the top spot.

How realistic is that? Right now Google is playing much of the Google Home story close to its chest, but there’s still plenty we already know about the curvaceous digital companion.

The hardware basics seem fairly well matched. Both are designed to be primarily voice controlled – Google Home lacks buttons altogether – and to blend into most decor. Echo does that with its sober styling; Google Home opts instead for a more natural form, a little like a tulip topped with pulsing lights. 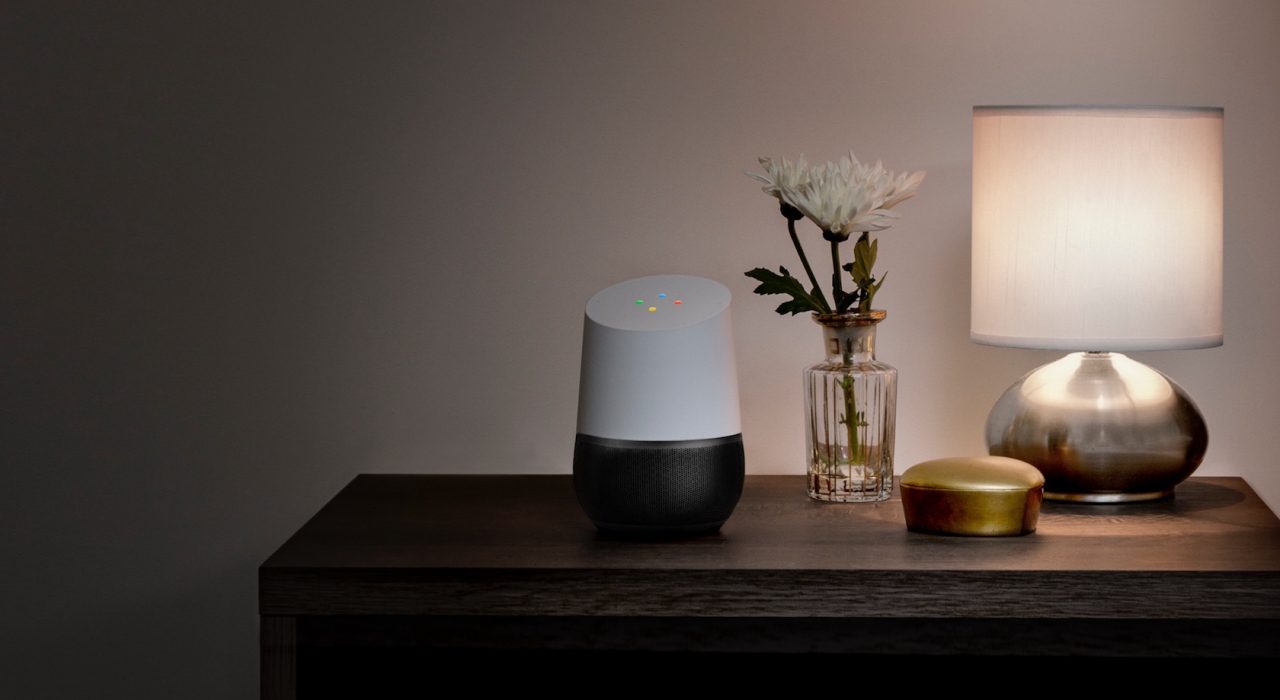 Inside, there’s WiFi along with a speaker and microphone array; Amazon is particularly proud of the seven microphones that give Echo its precise ears, though it’s hard to imagine that Google hasn’t given across-the-room pickup the same sort of consideration for its device.

They’ll each work as speakers, with streaming music from a number of cloud-based providers. Google hasn’t detailed exactly which will play through Home yet, but it’s not hard to envisage Google Play Music, Spotify, and Tidal being supported.

However, it’ll also support multi-room playback out of the box, something Echo still can’t do. If you have multiple Echo speakers, each is treated completely individually: that means each can play music, but they can’t synchronize up to ensure the same track is playing in multiple zones.

Unlike Echo, which is music-only, Google Home will support video streaming too: you’ll be able to verbally search for a clip, movie, or TV show, and then have it beamed over to a TV with a Chromecast plugged in.

Then there’s the smart home. Google Home will, the company confirmed today, work with a variety of – for the most part unnamed – IoT devices, including the most popular connected lights (I’m guessing that means Philips’ hue). Nest was the only partnership discussed by name, not terribly surprising since Google parent Alphabet owns the company. 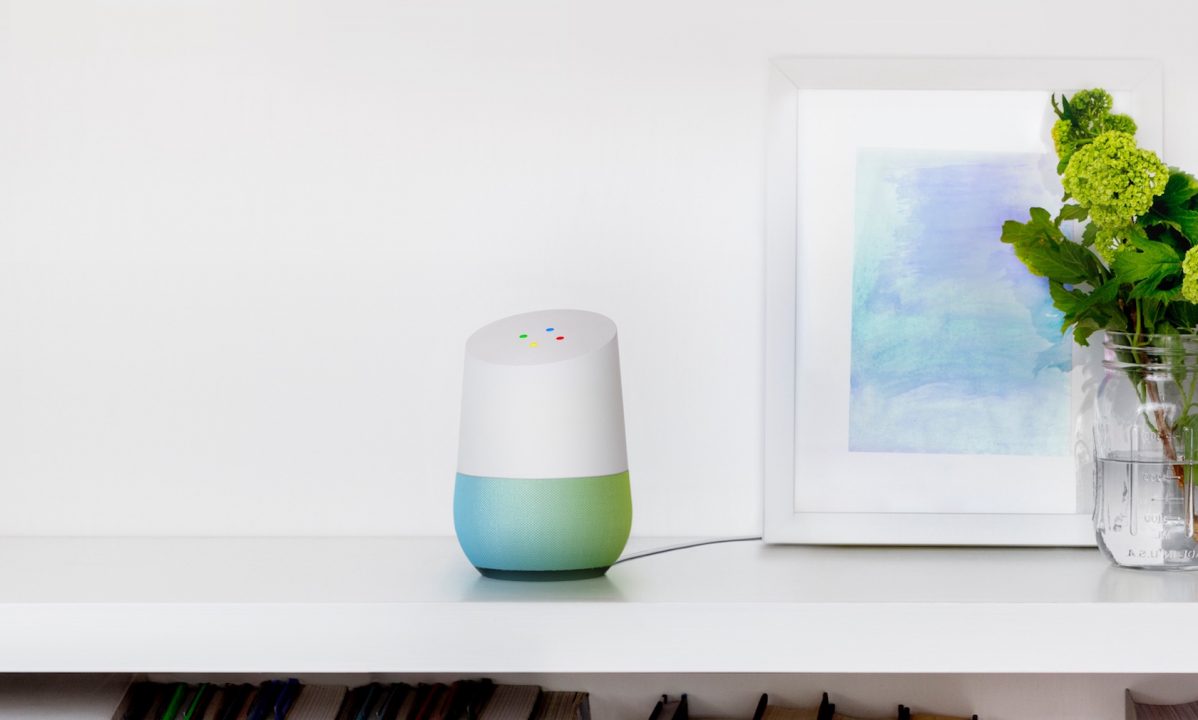 Amazon’s advantage is of course its head-start. Alexa can already control your lights, your connected thermostat, and your Spotify account; it can summon you an Uber, read out an ebook, check on where your latest Amazon order is, and much more.

After a tentative start, where third-party firms weren’t entirely sure whether households would bark out questions and commands to an always-listening gadget, now there’s been a steady flow of new features arriving on Echo in the form of invisible firmware upgrades.

Google’s strength, meanwhile, is the fact that it’s, well, Google. On the one hand that means Google Home gets the full fury of the Google Assistant: a contextually-aware, natural-language-parsing embodiment of the company’s full knowledge graph. 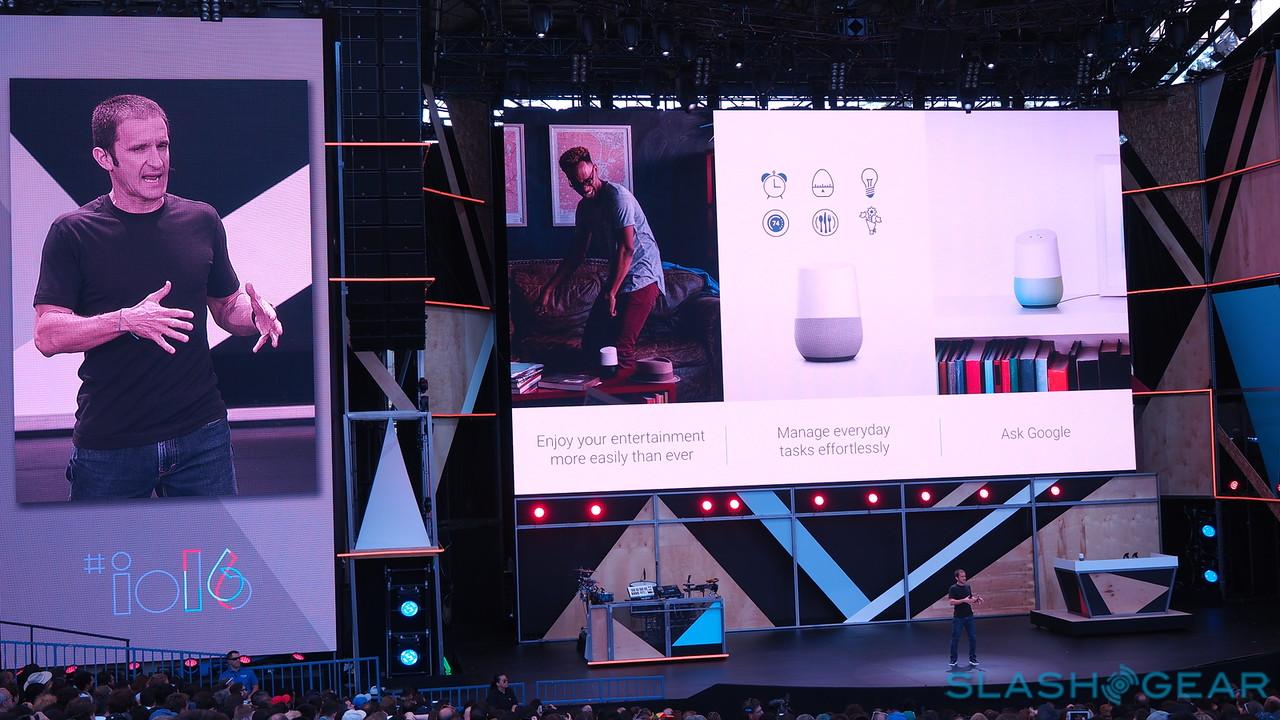 Some of the spoils of that were shown off during Google Home’s brief demo: answering questions that, I suspect, would’ve easily stumped Alexa. I enjoy Amazon’s virtual assistant, but her ability to muster up solutions is rudimentary: if she can find a Wikipedia entry for it, you’re usually good to go, but anything demanding a more intuitive take gets you “I’m sorry, I don’t understand the question” at best.

Amazon could address that with more AI talent – something, you have to assume, the company is investing in heavily. What it may find harder to compete with is just how much information Google already knows about so many of us.

If you have a Gmail account, or a Google Apps account for work, then Google understands your inbox and the people you contact most often. If you store your schedule in Google Calendar, it knows where you’re meant to be; if you use Google Maps, it knows where you are.

The trail of breadcrumbs you leave behind you on Google services is, collectively, vast, and every ounce of it is valuable insight into what you might want from a virtual assistant. It’s also data that, though Amazon could try to help you duplicate, it faces a considerable barrier with: people’s inherent laziness when it comes to jumping platforms. 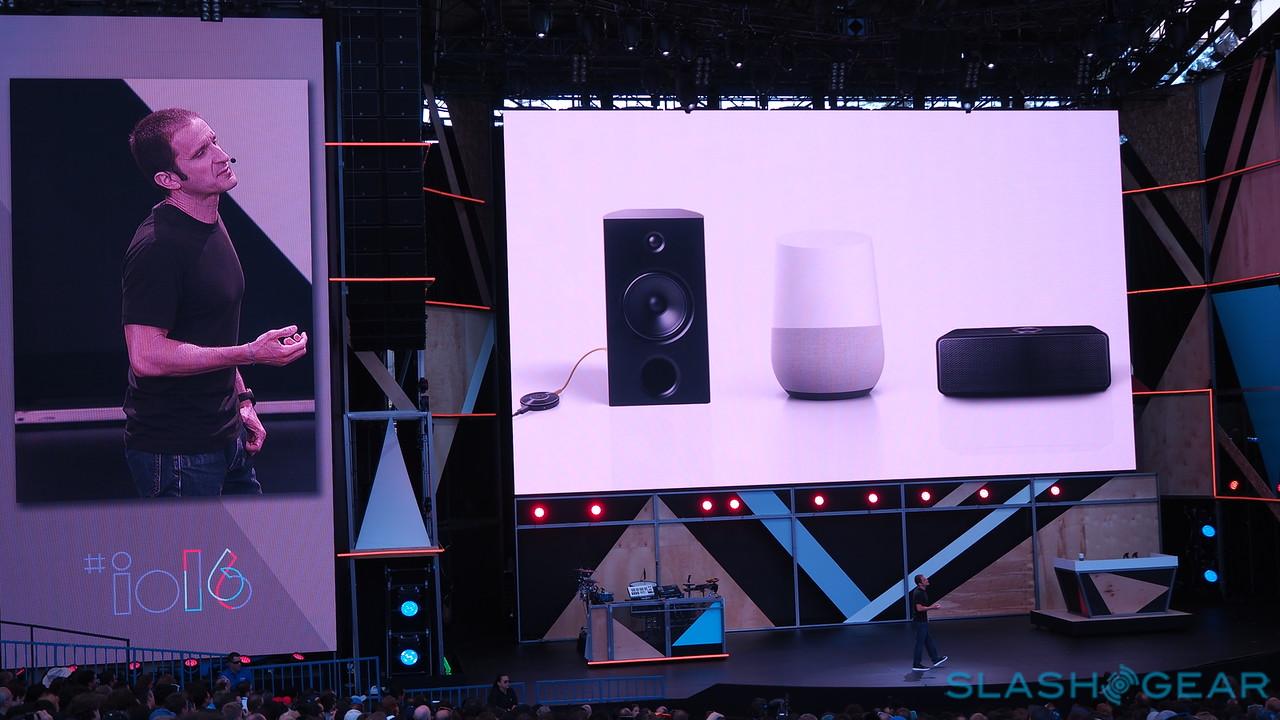 Offer me instead a box I can plug in, grant access to my various accounts, and then have simply download a core understanding of me, and I’m much more likely to use that.

It’s not game-over for Alexa, certainly not. Amazon has shown an admirable – and consistent – commitment to rolling out new features and engaging third-party services and platforms, and there are at least a few months before Google Home arrives within which it can further shore up defenses from the new contender.

Nonetheless, there’s a gulf between a virtual assistant that can instruct a lengthy catalog of other devices, just as long as you can remember the equally long list of commands, and one which knows when you’re around and simply does things for you in the background. Google Home still needs to demonstrate it’s actually capable of that, but the component pieces are certainly in place.