Should I buy a cheap tablet on Black Friday? Absolutely not.

You’re going to be told many things and given many offers this Black Friday, but we’d like to be the first to tell you not to get trapped by the following. Do not buy a cheap tablet on Black Friday. Do not fall for this trap. The math does not add up, no matter how you sling it. Show me the cheapest tablet at any given store on Black Friday and I’ll show you why you shouldn’t buy it – and why you shouldn’t even consider it.

There are several brands out on the market today attempting to scoop up the last remaining people in the world who want tablets but do not yet own one. Brands like Emdoor, PiPo, and E FUN are attempting to grab cash and run with tablets running Android or Windows 8.

But Windows only runs on devices that are high quality, right?

Absolutely not. As of April of 2014, Microsoft dropped the licensing fee for Windows 8 for tablets under the size of 9-inches.

Because of this, manufacturers of all sorts have been making tablets that are working with the BARE minimum hardware able to boot Windows 8 up. They wont necessarily run Windows 8 well, but they will boot it up, sure.

Every single Black Friday for the past several years, we’ve seen retailers offer a special on tablets. Do not purchase the cheapest tablet. It is a piece of junk.

But what if I still want a tablet for cheap?

The most compelling reason you’re going to find for not purchasing a brand new, super cheap tablet is this: perfectly awesome tablets released last year or even the year before last are still better quality than what you’ll get on Black Friday. 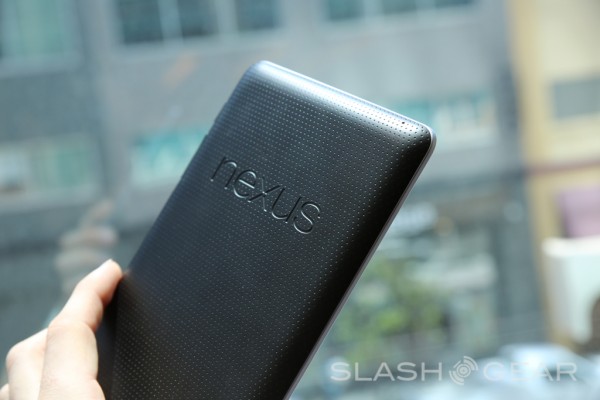 Take the Nexus 7, for example. If you weren’t aware, there are two different generations of the Nexus 7 tablet. There’s one from 2012, and another from 2013. The one from 2012 is still a high-quality tablet – especially compared to the junk you’ll get in the discount bin at your local retailer.

You can get a pre-owned (perfectly fine) Nexus 7 2012 edition from several retailers for around $110 USD. You can get a certified refurbished version for $130 at NewEgg.

If you absolutely need a Windows tablet, you’ll want to check the Acer Iconia W3. This device was originally released for $379.99 USD, but didn’t do especially well on the market over the past year. Now you can find it for closer to $150 USD – or less. 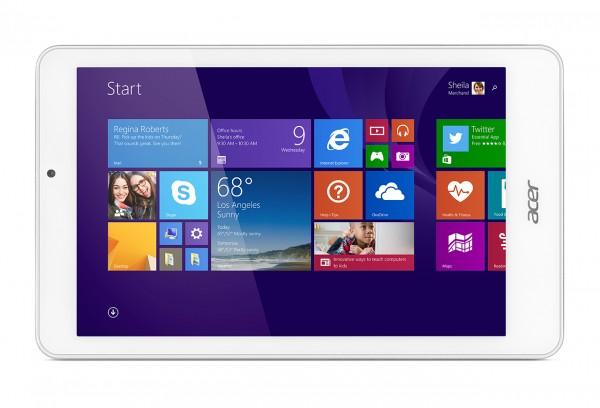 If you want something newer, there’s the Acer Iconia Tab 8. This is another tablet released after the Windows 8 tiny-tablet price drop, but it’s nice. It does not follow along with the “do whatever it takes to sell a tablet” market that’s arisen this year – it stays strong like Acer products are apt to do. 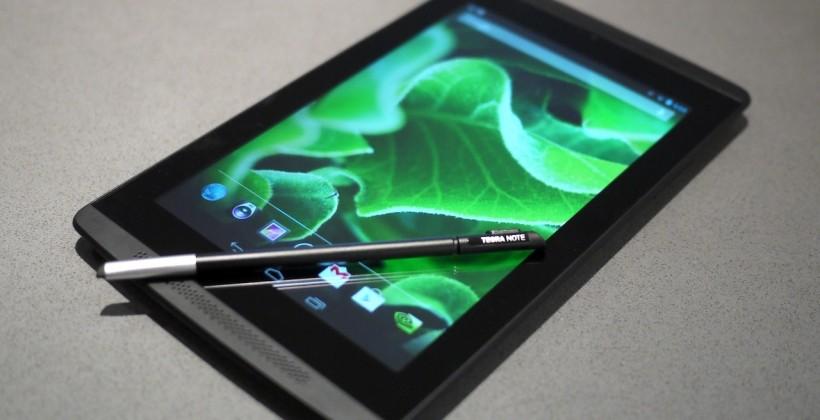 BONUS: If you want to play high quality games on your tablet, you’re going to want to toss a FEW more dollars at the equation. Right now you can grab a tablet by the name of EVGA Tegra Note 7 up for around $160 USD. That’s $40 less than it’s ever been offered for before, and a darn good deal.

And don’t forget to continue to check our Tablet Review portal for more data on every tablet worth taking a peek at.