Augmented Reality through 3D-projected images (holograms) are just one part of Samsung’s newly revealed headset plans. Glasses, that is to say, or as Samsung called it, a “holographic see-through optical device.” That’s about as simple as they make it in the plans we’re looking at – a new way to look at the world through augmented reality. This is not the first glasses or “glass” that we’ve seen from Samsung, but it is the first that makes augmented reality and holograms a part of its main objective.

Back in the spring of 2014, Samsung patented a device not unlike Google Glass. That was Samsung’s single-side glass – part of a tip that never came to fruition. The last time we saw holography in Samsung products was in July of 2015, when a Hololens competitor was rumored.

In December of 2016, Samsung’s AR headset was teased. It did not include mention of holograms, but did include mentions of Google Project Tango. That was before Apple first mentioned their ARKit, mind you. Also just before Apple revealed ARKit was Samsung’s reveal of some C-lab inventions (above) that included a remote desktop displayed in a pair of glasses. 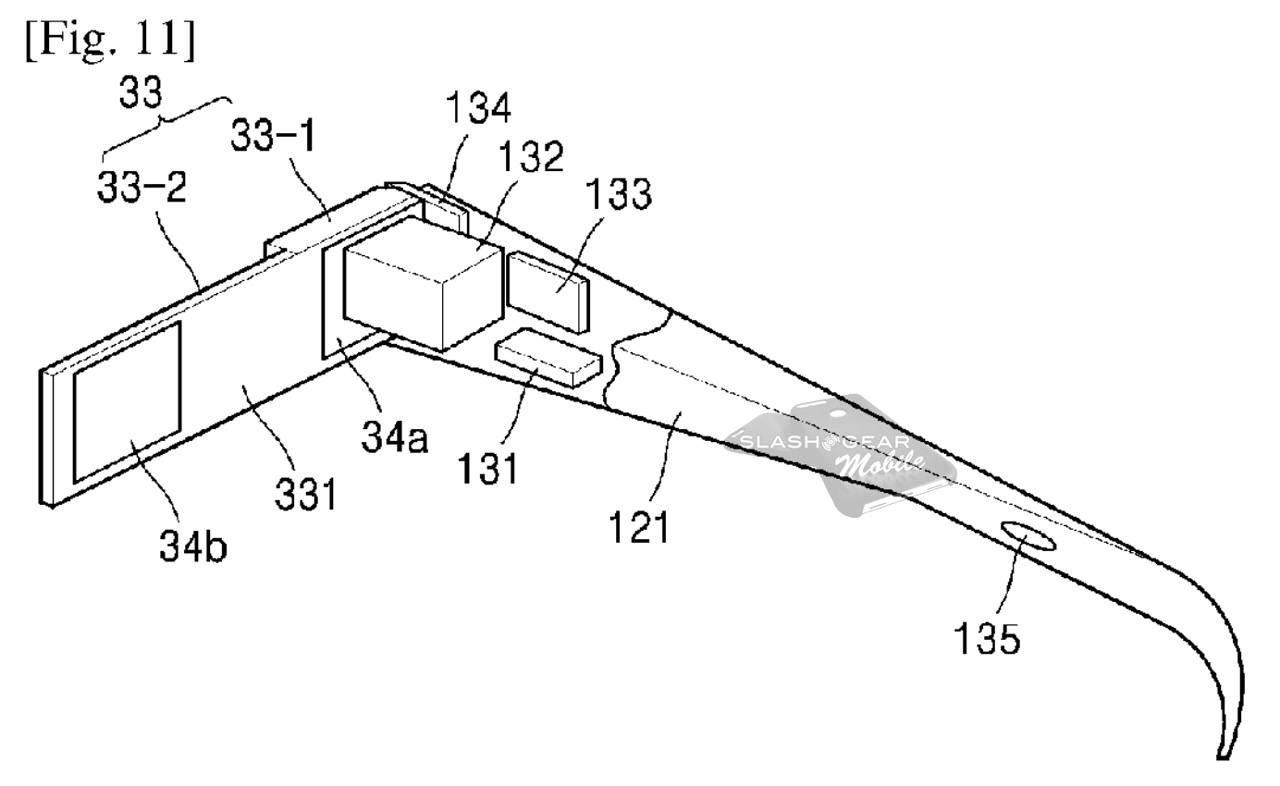 Now here in August we see Samsung’s latest in granted patents with the “holographic see-through optical device”. This device almost calls Google Glass out by name by including the following two sentences. “Most of the known optical devices of augmented reality are based on a combination of eyepiece eyepieces to enlarge an image formed by LCDs, LCoSs, CRTs, OLEDs, or other spatial light modulators having compact size and image combiners are based on, for example, a beam-splitting cube or a semitransparent plate.” 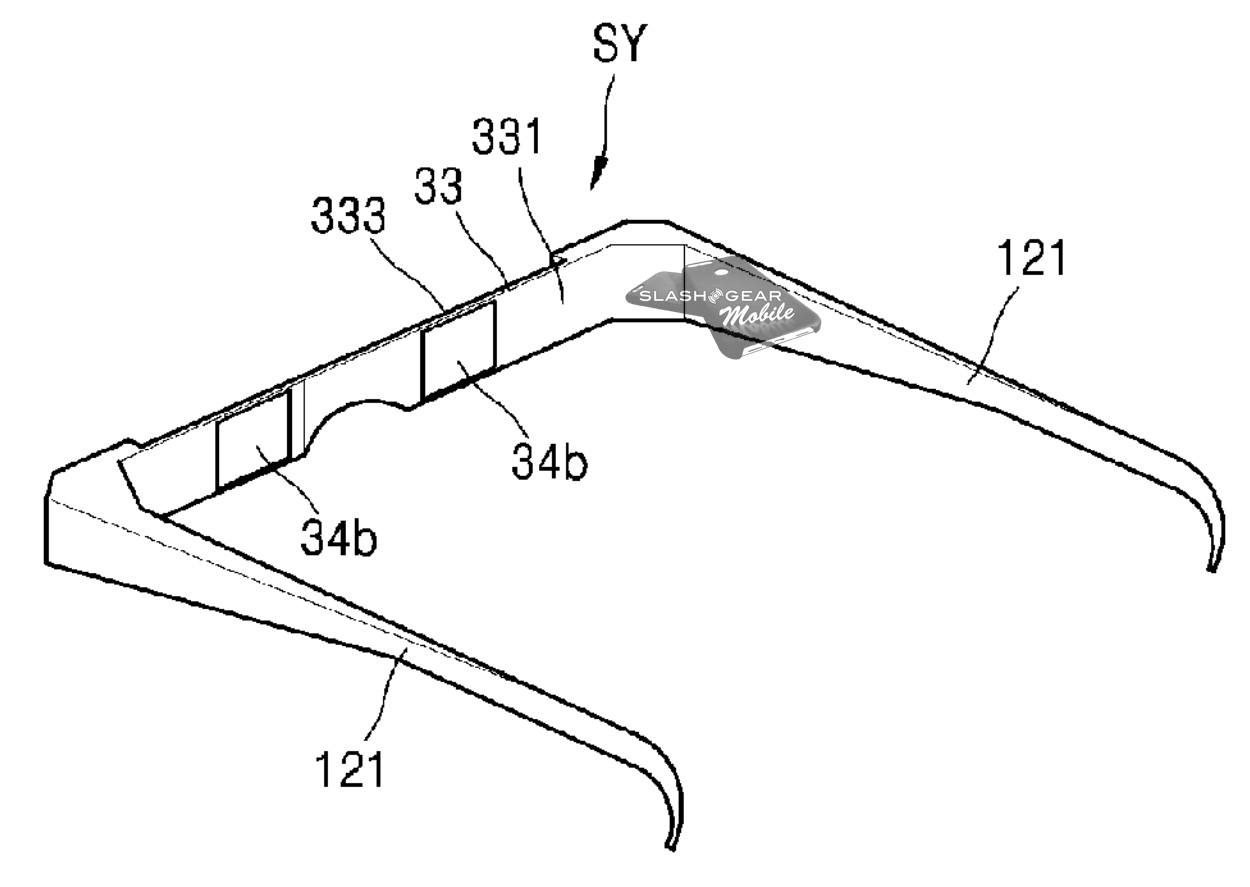 The device Samsung’s newest patent describes includes a micro display, a relay optical system, at least one waveguide, at least one first holographic optical element, and at least one second holographic optical element. The patent also describes the possibilities with this augmented reality device: “An augmented reality device may be applied to a helmet or an eyeglass and may be arranged to locate holographic see-through optical devices at the respective eyes of a user. Alternatively, a holographic see-through optical device may be embodied as a monocular-type device that is arranged just in front of an eye and includes an embedded micro display.”

OF NOTE: The patent of which we speak today was originally filed in July of 2015. It’s been published this week, dated August 17th, 2017. Foreign Application Priority Data dates back to July of 2014 and May of 2015.

Samsung has not announced any device as such, and they’ve not yet announced publicly any of their plans with a final consumer product focused on Augmented Reality. These drawings and the release of these basic outlines comes at a time when rumors swirl around Samsung’s biggest competitor: Apple. There it’s said that a pair of Apple Glasses might be in the works as we speak.