Apple AR glasses: Even the iPhone-maker isn’t sure about them

Apple’s augmented reality glasses may be on the roadmap, but internally the iPhone-maker still hasn’t decided exactly what they should do. Chatter of a pair of AR glasses, potentially packaging displays and cameras and capable of overlaying digital graphics atop the wearer’s view of the real world, has circulated for some time. However, just as it’s unclear from outside Apple what the specific purpose of the wearable might be, so it’s reportedly not been settled upon within the firm.

Indeed, there are still several types of prototype for the AR glasses being currently developed, sources familiar with Apple’s plans tell the Financial Times. Despite predictions from many of a self-contained wearable computer, it seems some of those engineers involved in the project are pushing for a less complex system.

That, it’s suggested, would do away with displays integrated into the glasses. Instead, the wearer’s iPhone would still be relied upon as the main display, in addition to acting as a “hub” for the wearable. The glasses themselves would integrate 3D cameras, the sources claim. 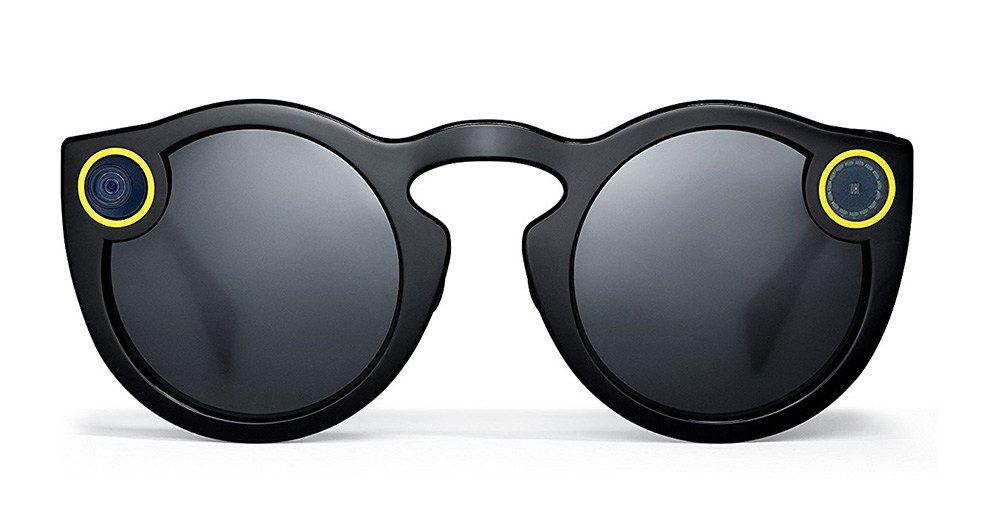 The comparison given is to Snapchat’s Spectacles, which include a camera in their frame but are reliant on the Snapchat smartphone app for actually managing, uploading, and viewing photo and video messages. That has kept the cost of Snapchat’s product relatively low – at $130 – but at the same time allowed many to dismiss them as a gimmick. That’s as opposed to something like Microsoft’s HoloLens, which is an entirely self-contained computer with transparent displays through which virtual objects can be injected into the real world.

Courtesy of a camera array that tracks both the HoloLens wearer’s hands and the topography of the room, those digital objects can be interacted with – picked up, manipulated, and shared between other HoloLens wearers – and can simultaneously interact with the environment they’re placed in. HoloLens has already found some initial traction in education, medical, and engineering settings, though it’s far from ready for the mass market. Most significantly, beyond the bulk and limited battery life, is the $3,000 price tag.

Although Apple most ardent fans are to some extent inured to paying a premium for the company’s products, a set of AR glasses costing more than most MacBook Pro laptops still seems a tough sell. Yet it’s questionable whether offsetting the 3D cameras to a headset while still depending on an iPhone to consume any of the output of those cameras would fit in with the company’s push to make augmented reality approachable for general users. 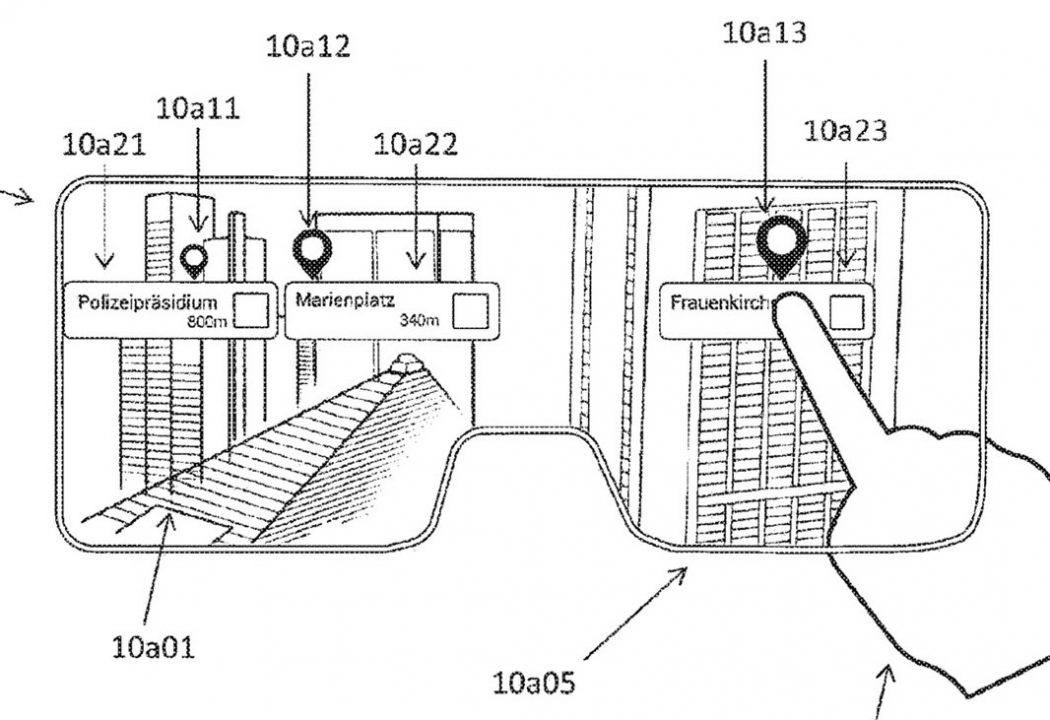 The gorilla in the room remains ARKit. Apple’s framework for augmented reality is already prompting huge ripples within the developer community, wowed by its ability to lock virtual graphics to a moving view of the real world, and the ease by which apps can incorporate AR features. The most ideal way to view that content would of course be a head-worn display, rather than having to hold up a smartphone.

Should Apple decide it agrees, the challenge will be of parts and power. Transparent displays aren’t new, but neither are they especially affordable, particularly if you want a particularly broad field-of-view: the portion of your vision within which digital graphics can be included. That’s one of the areas for which HoloLens has been (rightly) criticized.

Meanwhile, even if Apple relies on a wirelessly-tethered iPhone for processing AR content and anything else their AR glasses can display, it’ll still need to supply the wearable with sufficient power to last at least a portion of the day. That’s a challenge that helped sink the original version of Google Glass, for instance, which could only last a few hours before it demanded a recharge.

According to the FT, “no final decision has been made on the product’s final formulation” and Apple is, unsurprisingly, declining to comment.