Apple Glasses have been teased for possible release by one of the most prominent Apple-centric analysts in the world today. This tip comes from Loup Venture’s Gene Munster, who forecasts that Apple Glasses, an AR wearable, will begin to appear in the year 2020. It’s projected that the iPhone will reach its peak sales in the year 2019, then Apple’s next big thing will be Apple Glasses, which will appear 1 year later. 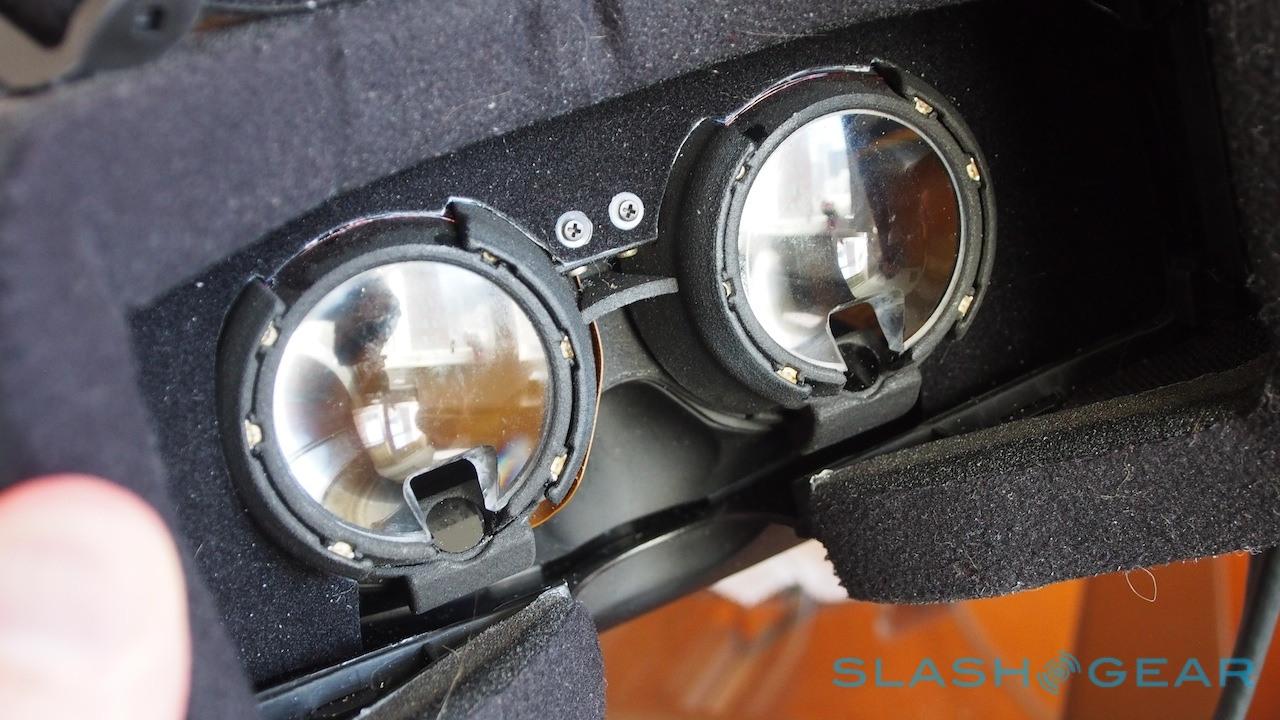 To be clear, the iPhone isn’t going anywhere. The iPhone wont be disappearing for a long time. What’s expected is that – eventually – people will tire of using smartphones, and something else will pop up. That “something else” might well be Apple Glasses – or whatever they’ll end up being called. Munster seems to think that Apple Glasses will be Apple’s ticket into the future using their recently announced dive into Augmented Reality.

Above you’ll see a more recent video published by SMI in January of this year. Our experience with SMI showed us the future of eye-tracking in virtual reality using Oculus Rift and their own pair of AR glasses. Have a peek at what Apple might be making and see what you think of it. Remember too that Apple bought another AR-based company back in 2015.

Also take note that Google seems to be bringing back Google Glass in some form or another. It might be high time to get in gear with AR for your face – whether you like it or not!