Rivian has revealed plans to go public, with the Amazon and Ford backed electric vehicle manufacturer taking the first step toward listing. The news, confirmed in a terse statement by Rivian this morning, follows the automaker’s latest bumper funding round earlier in August, which saw the company’s total raise exceeding $10 billion since 2019.

Those rounds have included repeat investment from big names like Amazon and Ford. Amazon already has a contract with Rivian for 100,000 specially-designed electric vans that use the startup’s so-called skateboard architecture for EVs. The first of that fleet has already begun making deliveries in the US this year. 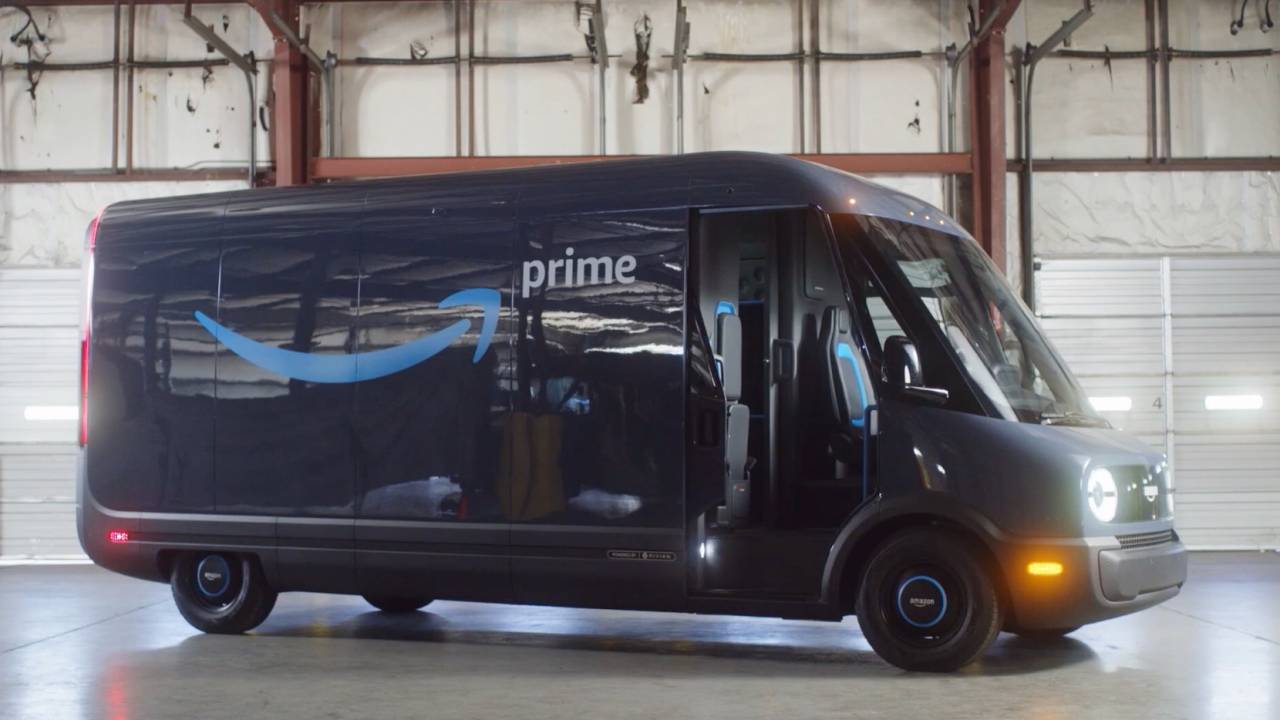 Meanwhile, Ford says that it still intends to co-develop a vehicle with Rivian, though the initial plan to make an all-electric Lincoln on the platform fell through. Rivian, meanwhile, is tipped to be planning a second factory for its EVs, located in the UK.

It’s a stratospheric rise for a company yet to actually deliver a single consumer car. Rivian broke cover with two vehicles, the R1T as an all-electric pickup truck, and the R1S, an all-electric three row SUV. Both would capitalize on the same architecture, Rivian promised, with differing body styles targeting what are two of the most popular segments in the current vehicle market. 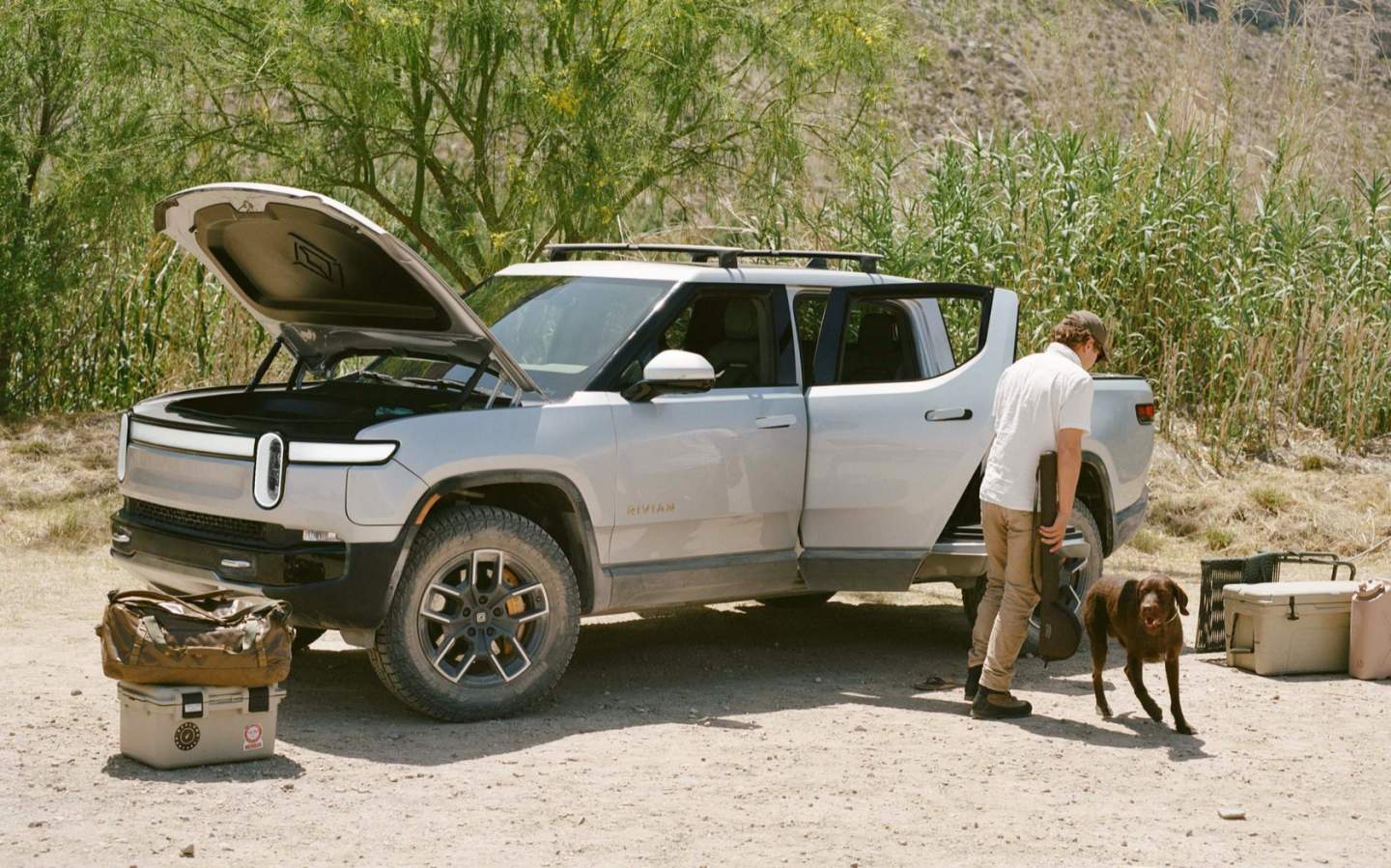 The usual headaches for an automotive startup, coupled with the pandemic its far-reaching impact, saw Rivian fall behind on its original roadmap to release. All the same, the automaker insists that it will deliver the first of the R1T EVs later this year, with the R1S following shortly after. Production has begun scaling at the Rivian plant in Normal, Illinois.

Chatter of Rivian going public has been bubbling for some time now, though the company was tight-lipped on the possibility. Previous rumors suggested a potential valuation of as much as $70 billion, though Rivian declined to comment. That changed this morning. 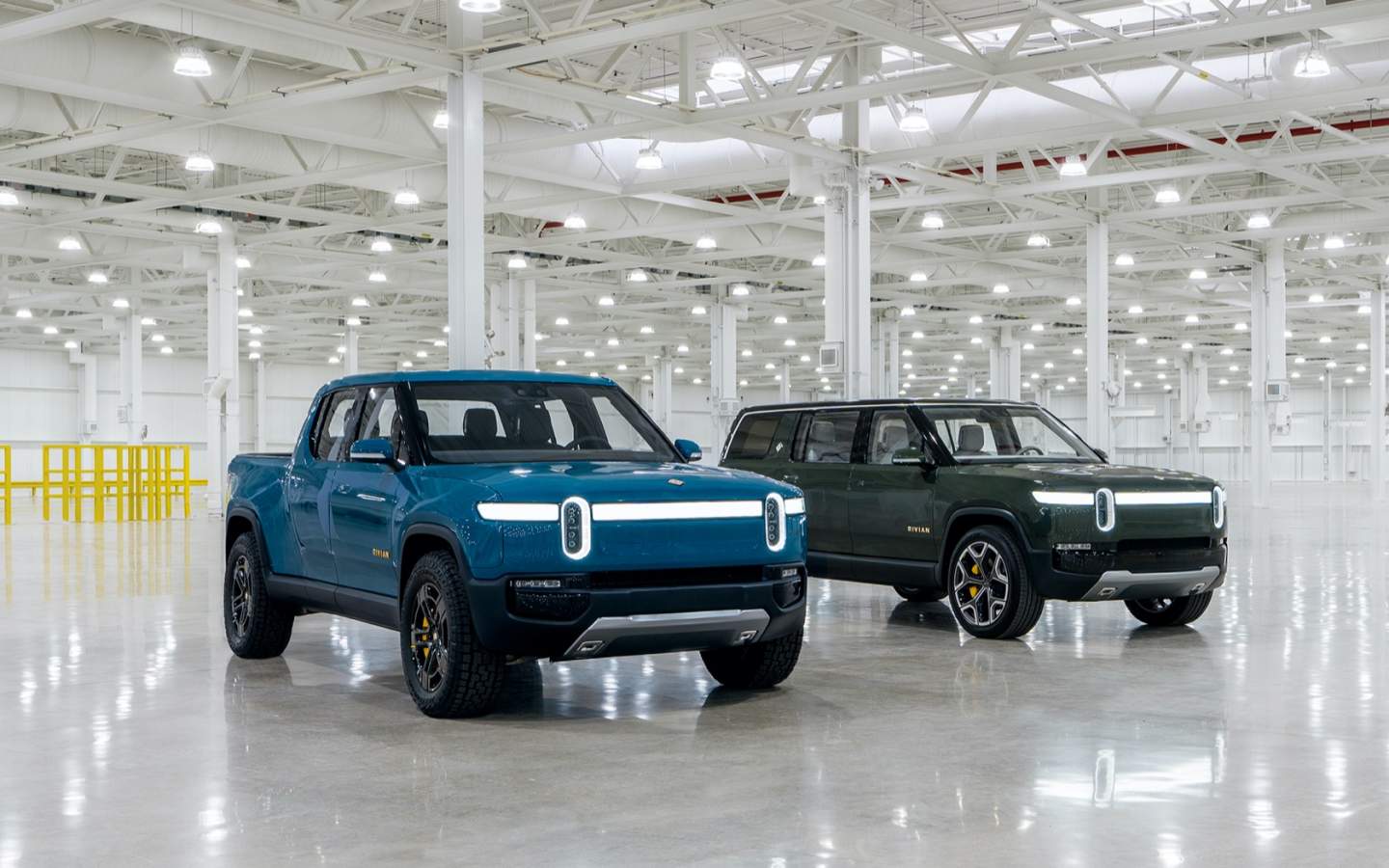 “Rivian today announced that it has confidentially submitted a draft registration statement on Form S-1 to the Securities and Exchange Commission (the “SEC”) relating to the proposed public offering of its common stock,” the automaker said in a statement. “The size and price range for the proposed offering have yet to be determined. The initial public offering is expected to take place after the SEC completes its review process, subject to market and other conditions.”

Exactly when it might all go ahead, and how Rivian will be valued, remains unclear. Nonetheless, the scale of previous investment rounds suggests public interest in Rivian stock is likely to be high, as competition in the electric vehicle industry gets more aggressive. Rivian’s R1T will soon face off against Ford’s F-150 Lightning, the first entirely electric version of America’s perennial best-selling pickup; Tesla’s Cybertruck has notched up a long list of reservations, meanwhile, and both Chevrolet and Ram have revealed their own plans for pickup EVs in the coming years.