Ford and Rivian have axed plans to build an all-electric Lincoln together, blaming the coronavirus for its early demise. The EV was to be Lincoln’s first fully electric model, using Rivian’s modular “skateboard” platform as underpins the startup’s own R1S SUV and R1T pickup truck. Their collaboration was announced at the end of January 2020.

It represented a shortcut for Ford to bring the new Lincoln electric model to market. The company currently has two plug-in hybrid SUVs, the Aviator Grand Touring and Corsair Grand Touring, which pair electric motors with gas engines. Although they’re capable of battery-only driving, they promise far shorter range than is typically expected from pure-EVs. 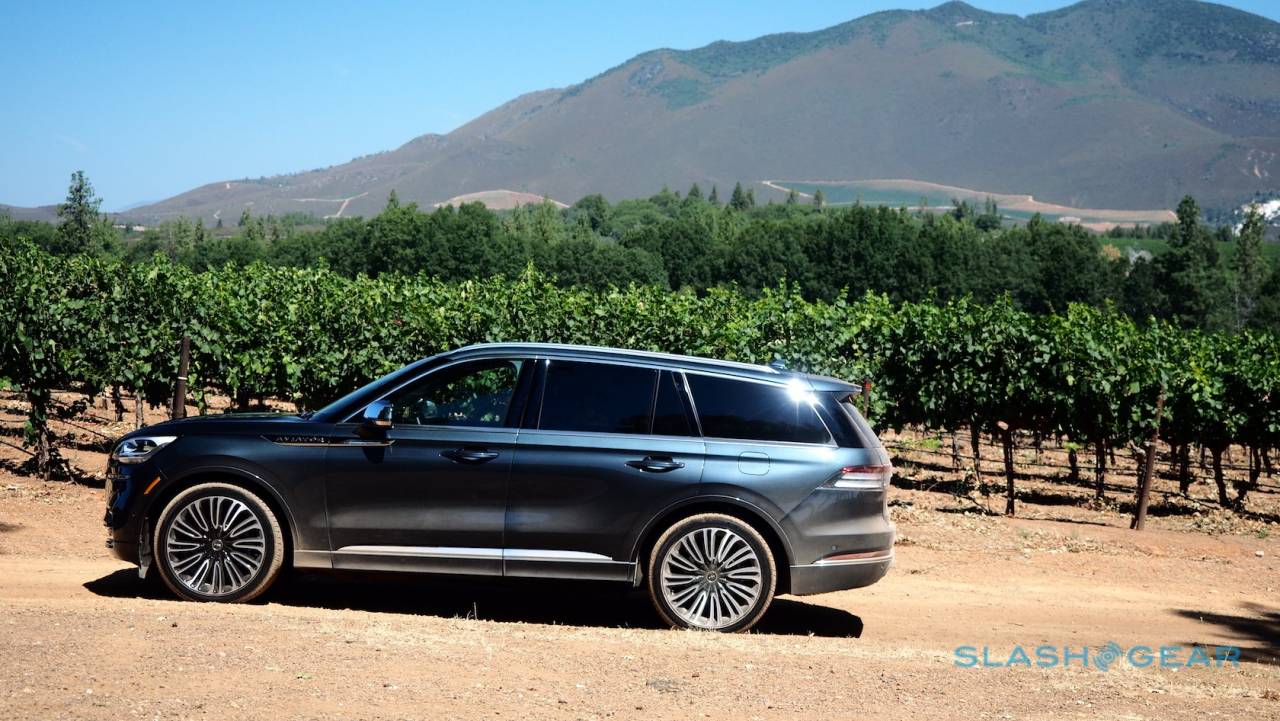 Rivian’s skateboard architecture promised an alternative to that. The platform encapsulates the batteries, electric motors – up to four, in fact, with the system supporting one for each wheel – and all the accompanying electronics and other hardware. On top of that, it can support multiple body-styles, while Rivian boasts that the system can be configured with rear-, front-, or all-wheel drive and a variety of battery capacities for different ranges and price points.

The expectation had been that Ford would use a high-end configuration of that skateboard for the Lincoln EV, which seemed likely to be an electric SUV. Now, though, that plan has been axed. Lincoln blamed the “current environment” for the decision when it informed dealers today, later confirming to Automotive News that it had indeed cancelled the project.

“Our strategic commitment to Lincoln, Rivian and electrification remains unchanged,” a Lincoln spokesperson confirmed, “and Lincoln’s future plans will include an all-electric vehicle consistent with its Quiet Flight DNA.” 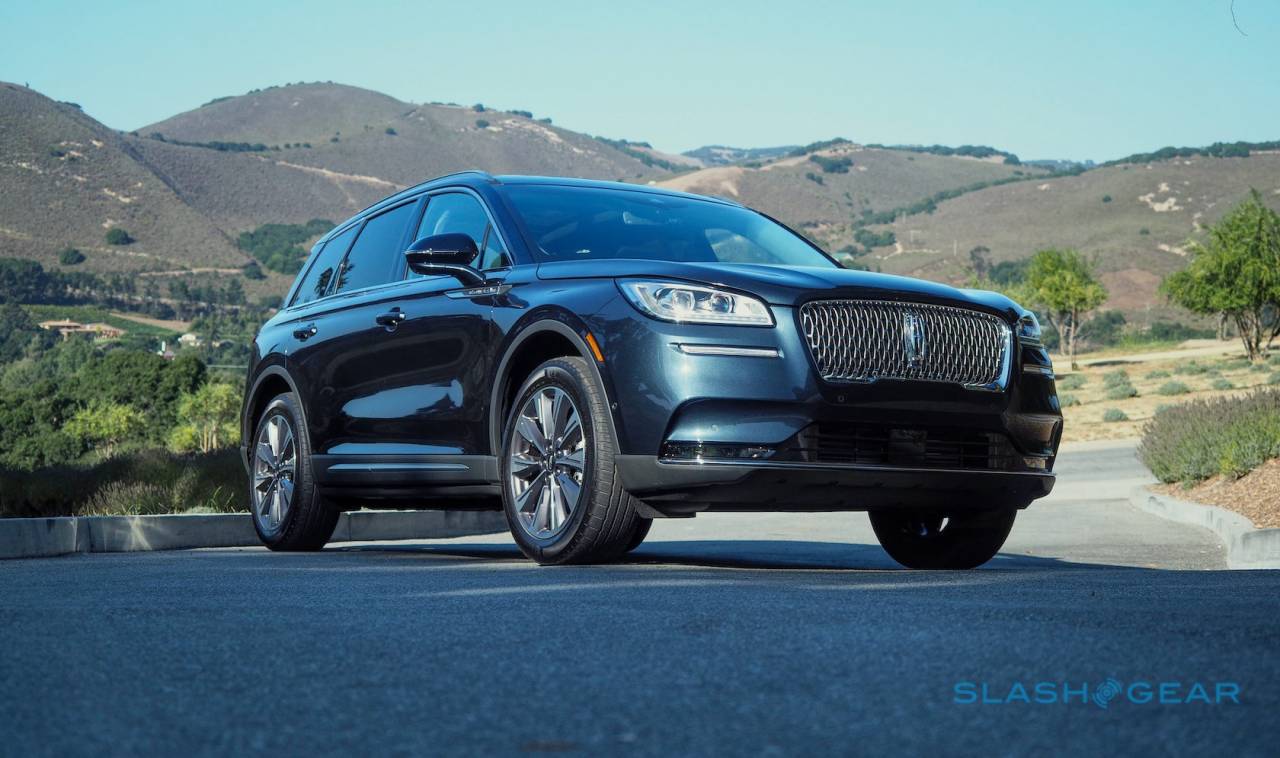 Still, this won’t be the last of the two companies working together. Ford invested half a billion dollars into Rivian in 2019, pipping arch-rival GM to the deal.

Instead they’ll work “on an alternative vehicle based on Rivian’s skateboard platform” the Lincoln spokesperson confirmed. Timescales for that EV – as well as details like body style – have not been shared. Neither, for that matter, had either Lincoln or Rivian talked publicly about when the now-aborted electric vehicle was intended to launch.

The COVID-19 pandemic is expected to have a widespread impact on car sales worldwide. Automakers have been conservative in their estimates of the total fallout from the coronavirus, though vehicles are known to have been delayed as a result of production lines being shut down to comply with state stay-at-home orders.

Meanwhile Ford is pushing ahead with its own hybrid plans. The automaker will launch a new 2021 F-150 Hybrid, though that will offer only a minimal electric range the company confirmed earlier this month. The new Mustang Hybrid is also in the pipeline, the first time Ford’s pony car has been officially electrified.