The Rivian R1T electric pickup has been delayed again, with preorder customers being informed that it’ll be another two months before their truck is ready. The Amazon and Ford backed startup had told buyers that the R1T would ship this month, that itself a delay from the original timeline; now, Rivian has admitted that it won’t be ready to ship the pickup EV until September.

It’s a disappointing setback to what has repeatedly been one of the first electric trucks set to arrive on the market. Rivian’s R1T – and its R1S three-row SUV sibling – were announced in late 2018, and the automaker wasted no time in promising an aggressive roadmap for deliveries.

The R1T would land first, in late 2020, Rivian said; the R1S would follow on shortly after. In reality, the typical challenges of manufacturing a new vehicle – plus the impact of the pandemic and the semiconductor supply chain as it struggles to return to normal – upended that roadmap. Back in May 2021, Rivian said that it would be delivering EVs from July rather than June, though some R1T Launch Edition vehicles weren’t expected to be handed over until spring 2022. 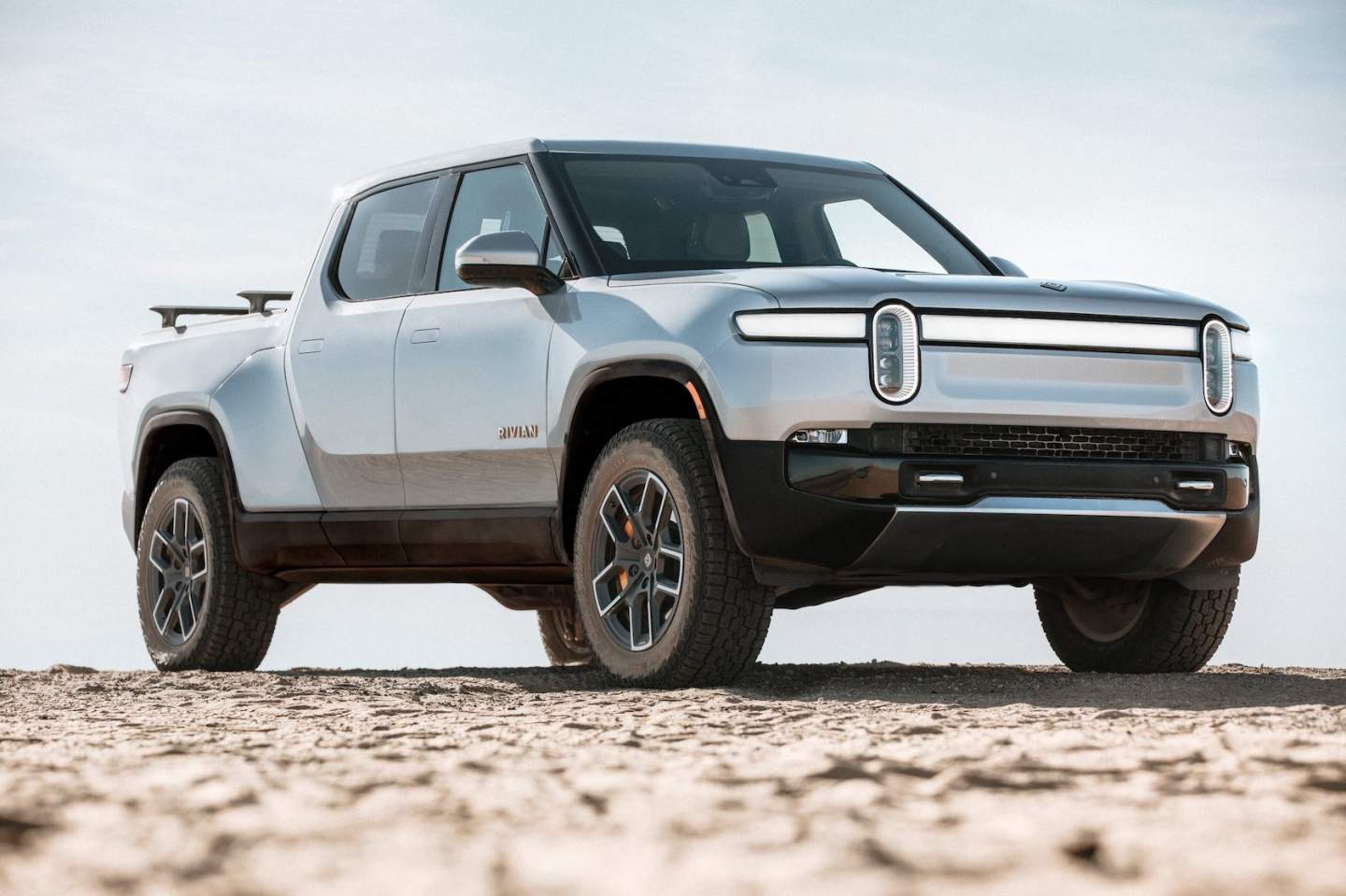 Now, in an email to customers, Rivian CEO RJ Scaringe admitted that things have slipped again. “We know you can’t wait to get behind the wheel of your vehicle,” he wrote in the message, Automotive News reports. “Earlier this summer, we announced that deliveries would begin in July; however, the timing for the first deliveries of the R1T has shifted to September, with the R1S shortly thereafter in the fall. I wanted to be sure you heard this from me directly,”

Beyond the delay itself, there’s little surprise in the causes for the setback. Scaringe blames the same factors that have been impacting most automakers at the moment.

“The cascading impacts of the pandemic have had a compounding effect greater than anyone anticipated,” the CEO wrote. “Everything from facility construction, to equipment installation, to vehicle component supply (especially semiconductors) has been impacted by the pandemic. Beyond these unforeseen challenges, launching three new vehicles while setting up a multi-vehicle manufacturing plant is a complex orchestra of coordinated and interlinked activities where small issues can translate into ramp delays.” 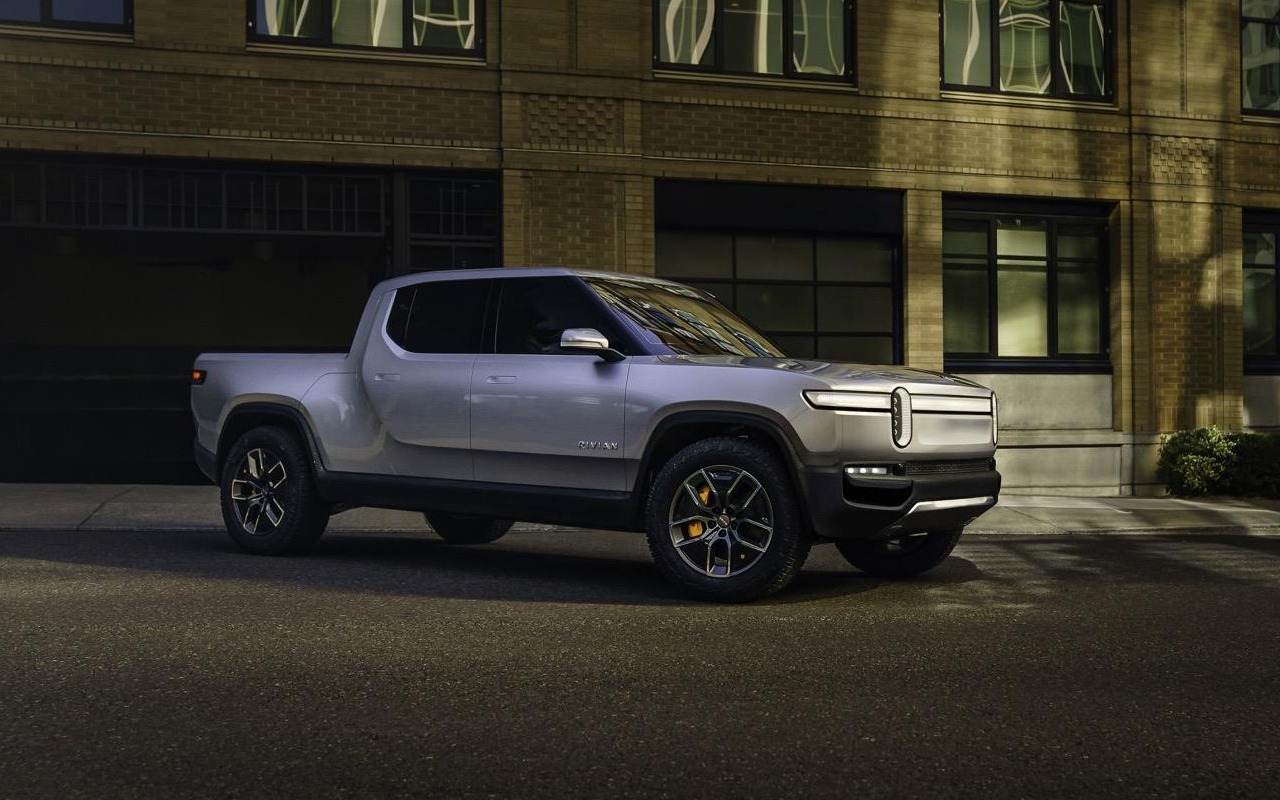 The latter point is a reference to the fact that Rivian is currently trying to satisfy two customer groups. While the R1T and R1S models are being produced on one line, at the same time the automaker is also building electric delivery vans for Amazon on a second line at its Normal, IL facility. Amazon has placed a 100,000 strong order for the EV vans, to be delivered by 2030. The retail behemoth said it expected to have 10,000 of the vehicles in operation by 2022.

Scaringe concedes that Rivian could be doing better in communicating with customers, something that seems clear given it’s now halfway through the month some thought they’d be getting their new pickup and they’re only just discovering this latest delay. The CEO also acknowledges would-be owner frustration that hundreds of EVs have been built as validation vehicles instead of for deliveries.

“I have been asked why we aren’t delivering those vehicles or why we continue to test rather than deliver,” Scaringe writes. “We believe it is critical to both our long-term success and your ultimate satisfaction that the quality and robustness of our launch products truly sets the tone for what to expect from us as a brand.”

Rivian faces increasing competition in the electric pickup space. Ford’s F-150 Lightning is expected to begin deliveries in 2022, and Chevrolet is preparing to unveil its own all-electric version of the Silverado pickup. Meanwhile, a Ram 1500 BEV has been confirmed – though not until 2024 – while rivals like the Tesla Cybertruck promise a more unusual option.