Rivian will begin deliveries of its first R1T electric pickup trucks in July, the automaker has confirmed, a month later than expected, though even those who coughed up for a Launch Edition model may find themselves waiting until early 2022 to get their EV. The announcement comes as Rivian also shuffles some of the standard equipment that its R1T and the R1S SUV counterpart will include, making the Off-Road Upgrade an option on some models.

Previously, the Off-Road Upgrade was standard on the R1S and R1T Launch Edition and Adventure Package trims. It includes front tow hooks and extra underbody protection, along with an air compressor which can be used to re-inflate tires (as well as blowing up air mattresses and the like).

Now, though, Rivian is making that an option rather than mandatory. Preorder holders who log into their accounts will find that, if they ordered a Launch Edition or Adventure Package trim, the Off-Road Upgrade will now be deselected. Their price tag will be $2k lower, too, as a result. Re-selecting it will bring the price back to the original amount. 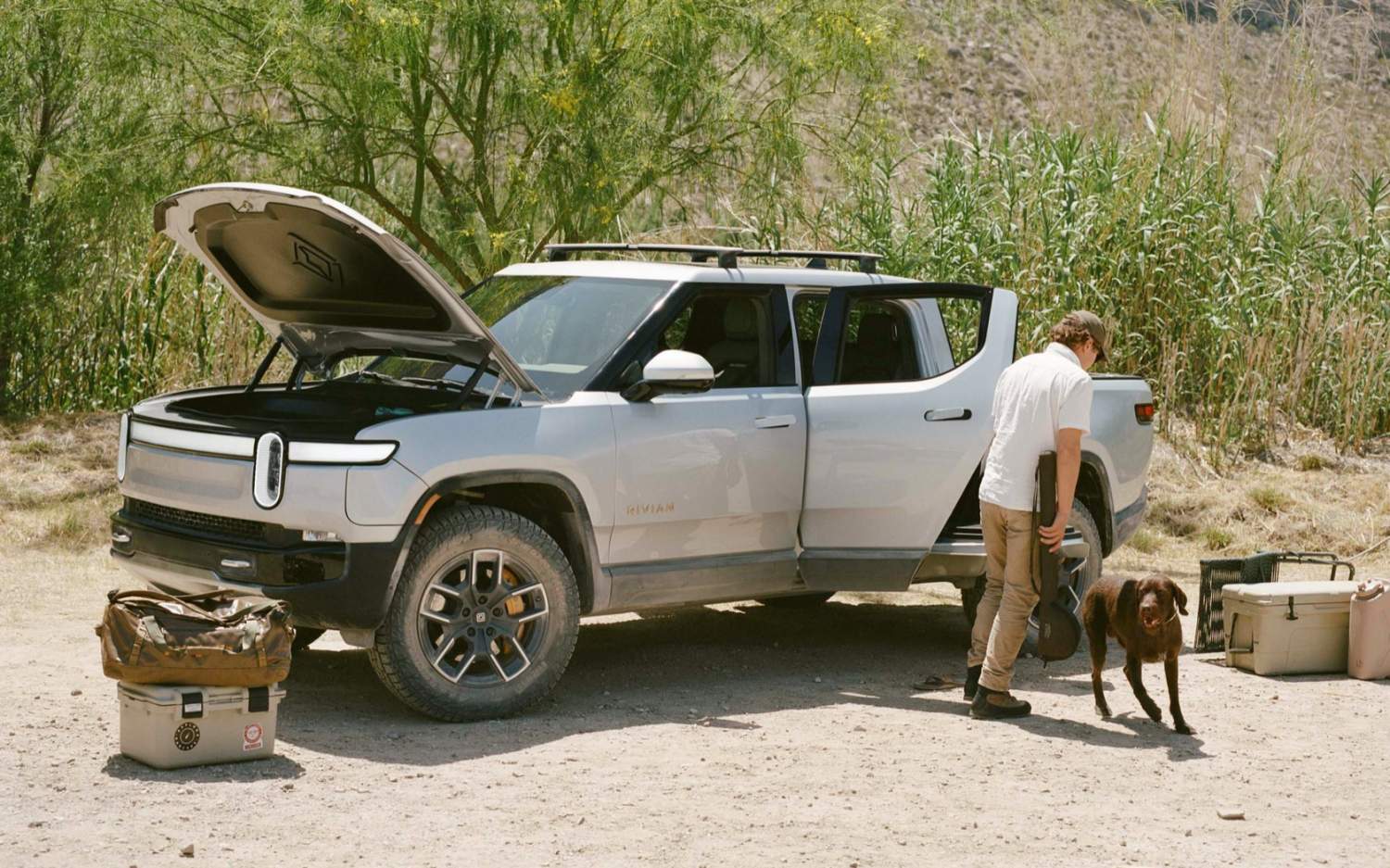 The decision, Rivian says, came upon realizing that most would-be owners of the EVs wouldn’t really need the extra features. However the air compressor is now being made standard across the board, rather than bundled into the Off-Road Upgrade.

That’s not the only beneficial change. If you opt for Rivian’s $5,000 Camp Kitchen upgrade – which adds a slide-out prep station, sink, and induction stove to the pickup-spanning storage nook – the automaker is now going to throw in the Snow Peak Kitchen Set, at least for a limited time. That’s a 30-piece cookware set. 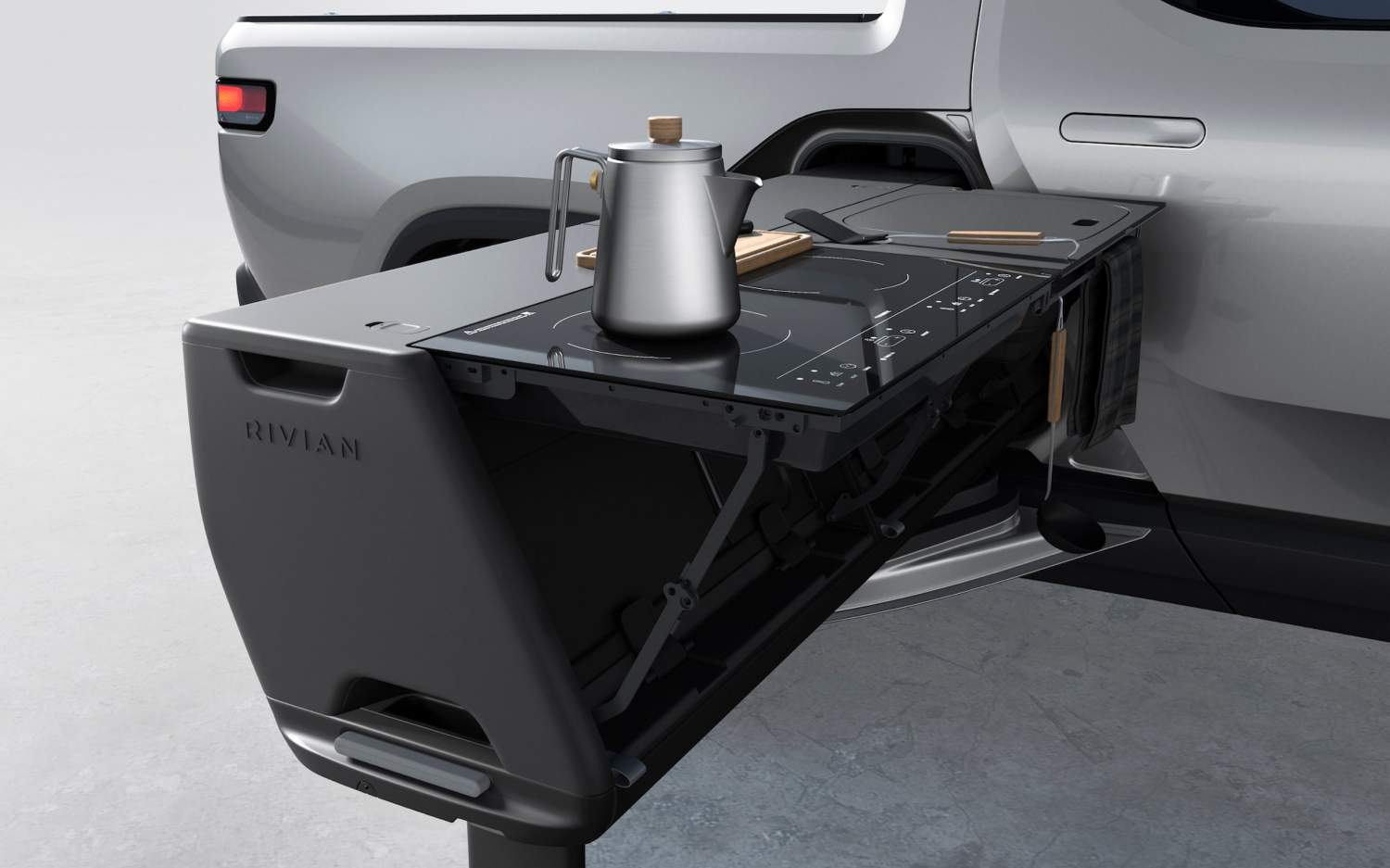 Rivian had previously planned to begin R1T deliveries in June 2021, but that has now been pushed back a month. Even then, not everyone who ordered Launch Edition will necessarily even receive it this year. “Launch Edition deliveries are now planned to start in July and be completed in spring 2022,” the automaker said today.

Those who have preordered an R1T or R1S Launch Edition will hear from Rivian by the end of November with details on their expected delivery timing. Meanwhile, as of August the automaker aims to begin test drives, initially prioritizing preorder holders in Los Angeles, San Francisco, New York, Chicago, Detroit, and Seattle. That will include at-home test drives, reservations for which will be opened soon according to Rivian.