Rivian raises $2.5 billion more as EV-maker prepares to show us the goods

Rivian has closed another funding round, with the electric vehicle company adding a further $2.5 billion to its coffers as it readies its first EV pickup. The new round – which brings Rivian’s total raise to roughly $10.5 billion so far – saw Amazon, Ford, and others increase their stake in the automaker, along with some new names.

At times it has seemed like Rivian was as much about making fresh funding rounds as it was about building electric cars. Unveiled in late 2018, the automaker made big promises with its R1T pickup EV and R1S three-row SUV EV, not to mention the electric skateboard platform that underpins them. 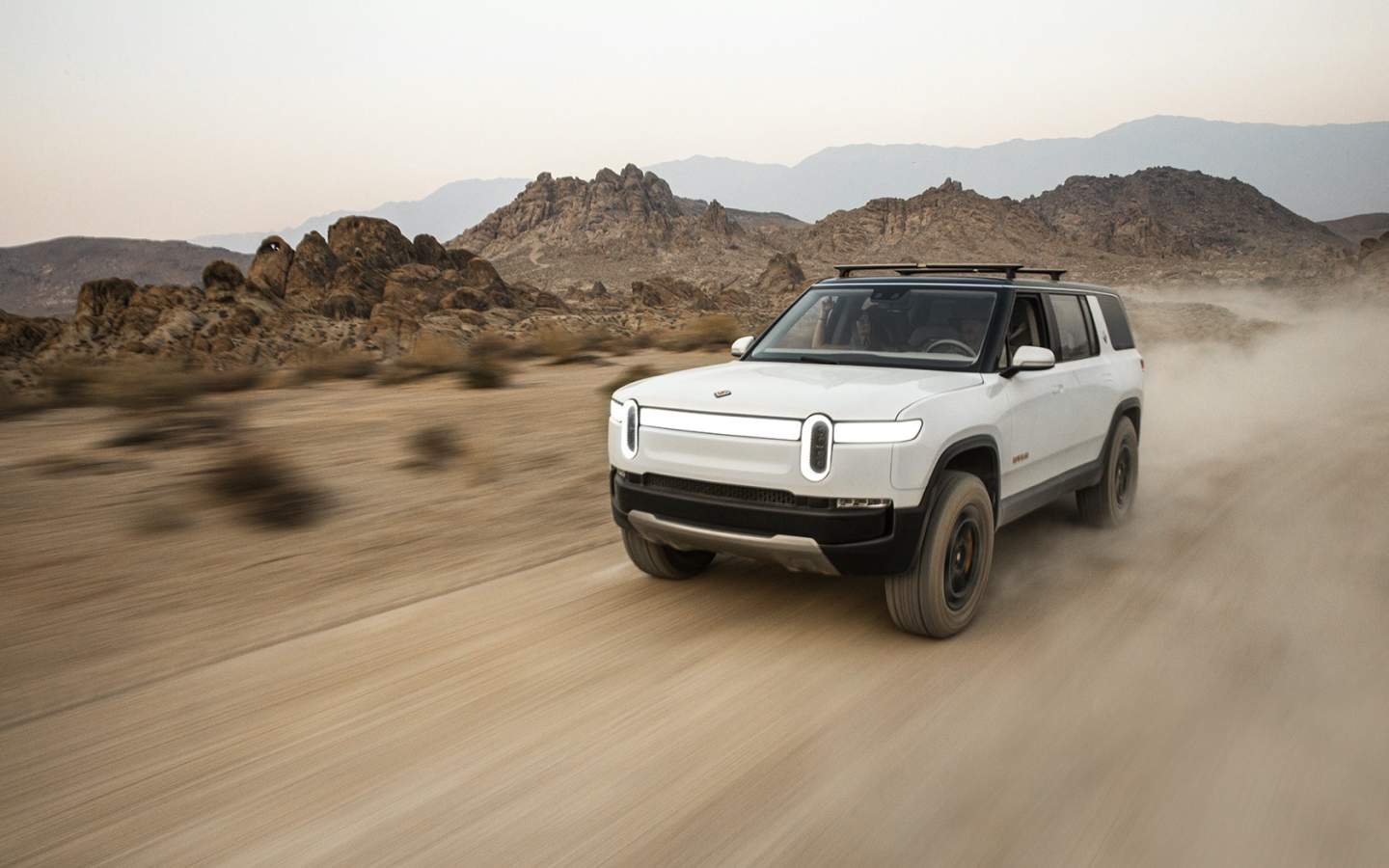 Although delays have pushed back the release of the two electric vehicles, they were enough to get the attention – and checkbooks – of some big names, both inside the auto industry and outside of it. Ford opted to invest, and says it is partnering with Rivian on at least one new model. Amazon, meanwhile, not only joined as an investor, but cut a deal for 100,000 custom electric delivery vans.

The first of those vans are already at work in select areas of the US, but the deliveries of the R1T and R1S have been a little slower to arrive. Currently, preorder customers have been told to expect their R1T Launch Edition trucks in September 2021. 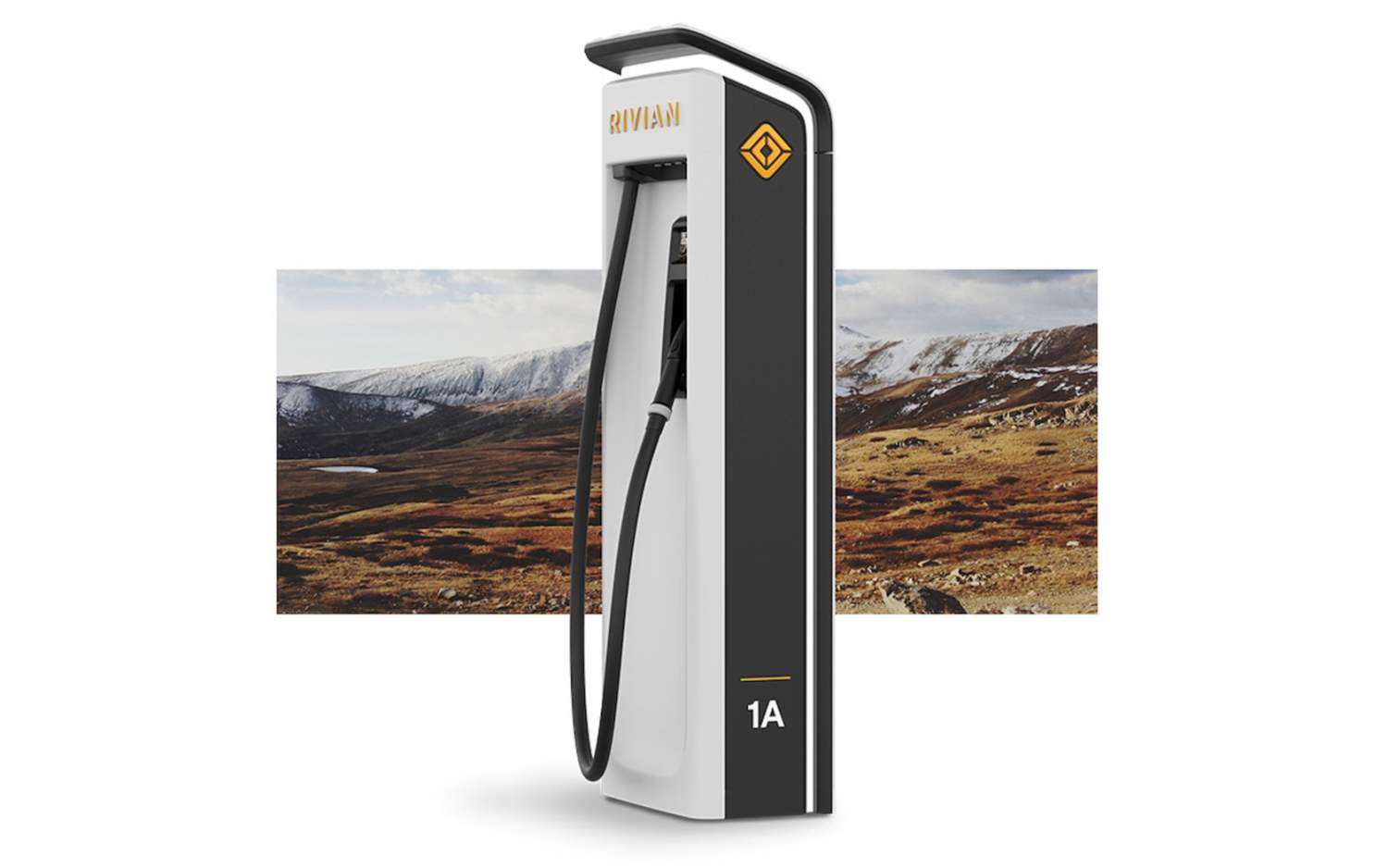 This new round of financing will help accelerate production and hopefully make sure customers aren’t waiting too long for their EVs, the automaker promises. It’ll also be instrumental in building out the Rivian Adventure Network, a series of exclusive DC fast chargers that drivers of the R1T and R1S will be able to access. Rivian expects to position some of those near to well-frequented spots for outdoor activities, which would traditionally be poorly served by EV infrastructure.

“As we near the start of vehicle production, it’s vital that we keep looking forward and pushing through to Rivian’s next phase of growth,” RJ Scaringe, Rivian CEO, said of the extra capital. “This infusion of funds from trusted partners allows Rivian to scale new vehicle programs, expand our domestic facility footprint, and fuel international product rollout.” 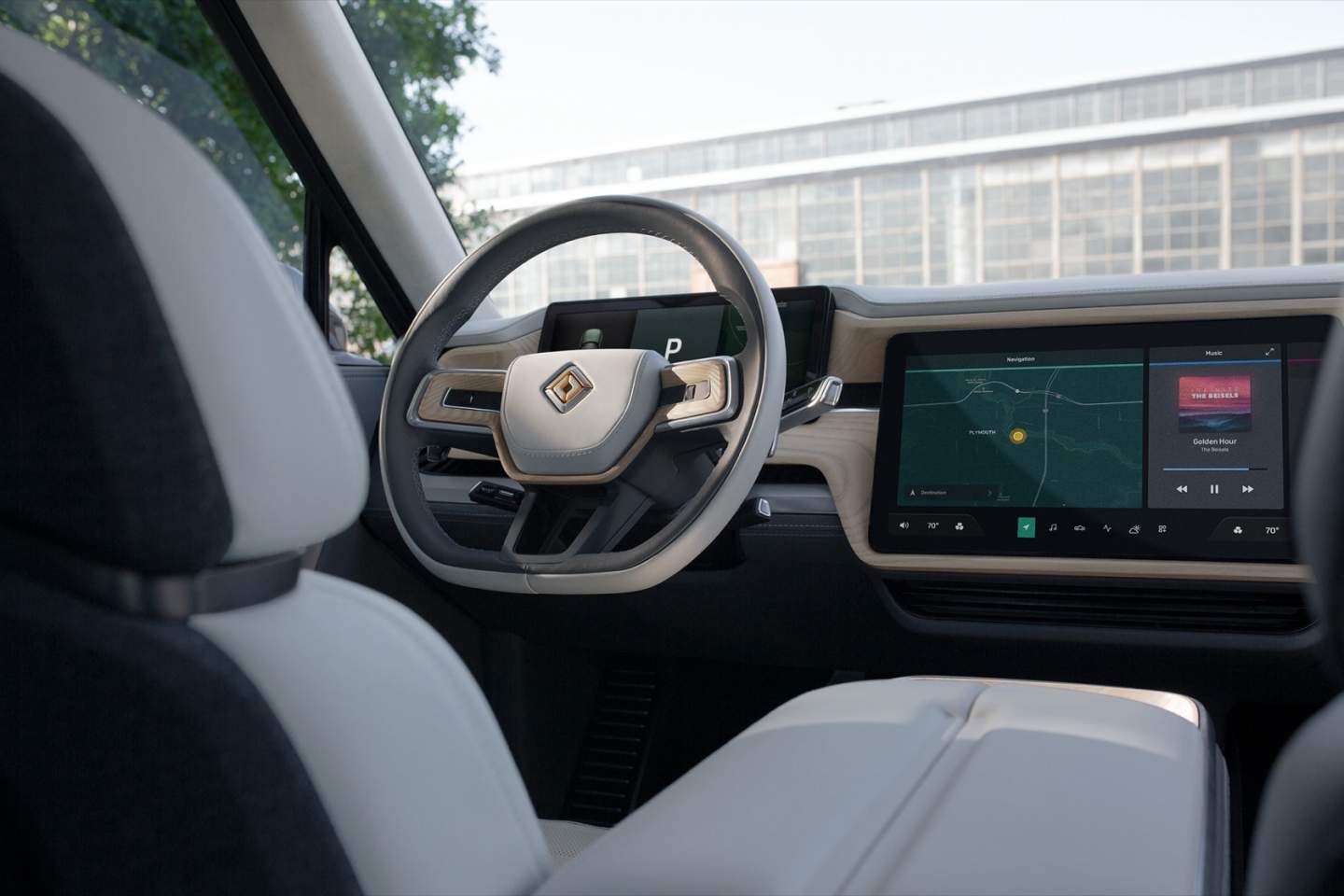 As for where Rivian goes next, the big news could be an IPO. The automaker reportedly chose an underwriter back in May, aiming to go public in a move that could be worth as much as $70 billion.