Project Ara may not have had the staring role at I/O today, but that didn’t stop Google’s modular phone from making history in its scant moments on-stage. The Google ATAP session was dominated by Projects Soli and Jacquard, but Ara made a one-final-thing appearance at the very end to show off its now-functional hot-swappable modules and even demonstrate its camera skills.

Efforts to show a booting Ara at I/O last year weren’t a success, with the “demo gods” failing to smile on Google’s efforts. This time around there was no such hesitancy: after the various modules were snapped into place on the “endo” skeleton framework, ATAP software lead Rafa Camargo hit the power button and the device booted into Android.

Actually, though, not every slot on the “endo” was occupied. Camargo had left the camera module off, opting to slide it into place when the phone was already running. 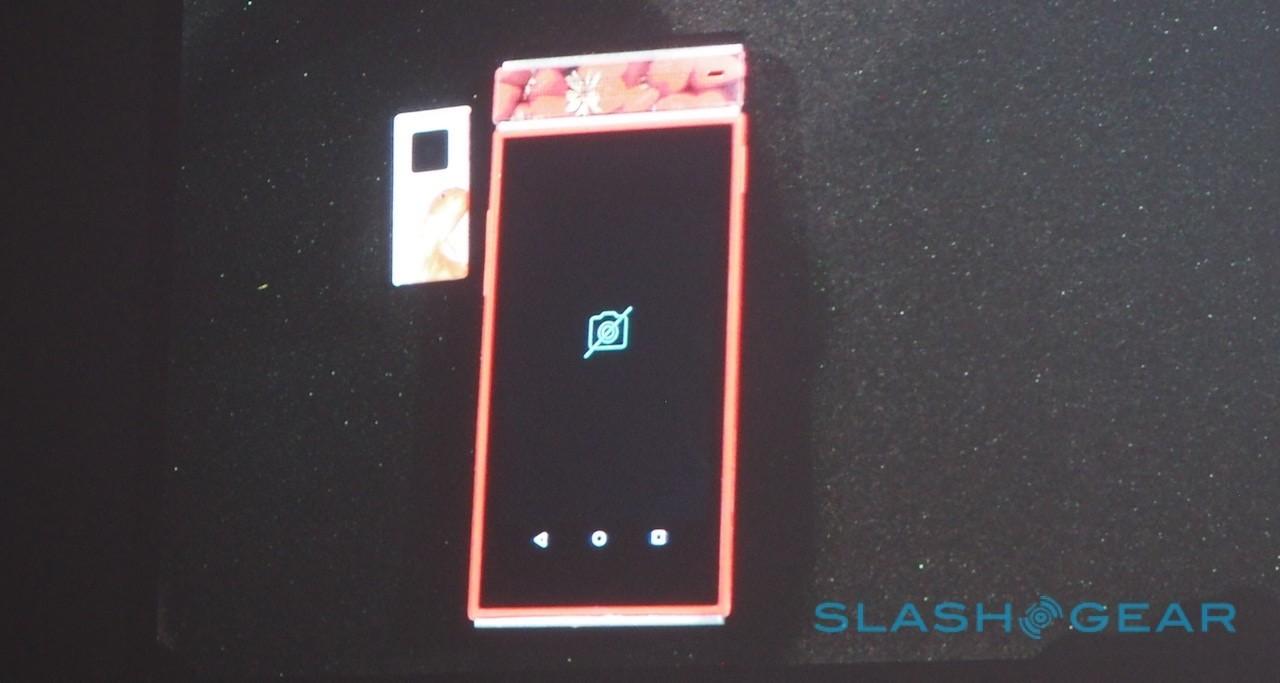 Loading the camera app brought up a “camera missing” error in the preview screen. Flipping Ara over, Camargo pushed the absent module into place and then, without even having to reload the app, the camera started working.

The audience posed, Camargo held Ara aloft, and the first public photo with the modular phone was captured.

First public photo from our ARA phone at #io15. Next app install will be @googlephotos to fix lighting. #ProjectAra pic.twitter.com/EvFCQbbHo8

It’s impressive on a functional basis: Google has had to develop a hot-swap-compatible framework for its hardware and software, as well as engage with other manufacturers to make the modules that fit into the empty bays.

Exactly which camera Camargo used today wasn’t stated, though it’s likely to have been provided by Toshiba. Hopefully the low-light performance is still being tuned.

Google will kick off a trial of Ara in Puerto Rico this year, though there’s still no news on when a broader commercial release might be happening. 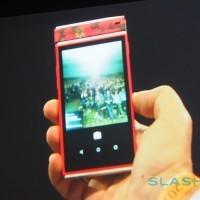 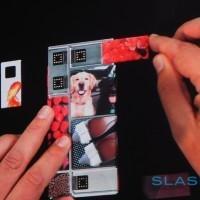 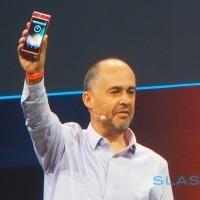 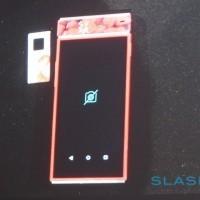 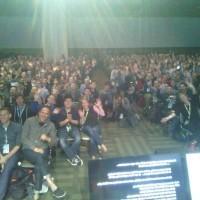