Today we’re looking at the most important parts of the Pokemon GO Supereffective Week event that’ll last from November 19 until November 26. This event will be live by the time you read this article, so head out to your favorite Pokemon Gym and keep this page open so you’ll know what Pokemon are best to battle the biggest beasts! This event will give you the opportunity to catch some of the most “SUPEREFFECTIVE” Pokemon in the game!

The Pokemon that’ll be more common this week out in the wild are all potentially beastly when fighting in raids and PvP battles. This is a who’s who of potentially monstrous Pokemon for each of their individual Pokemon Types! Time to stock up on Machop to evolve into Machoke to evolve into the Machamp team of which we’ve always dreamed! 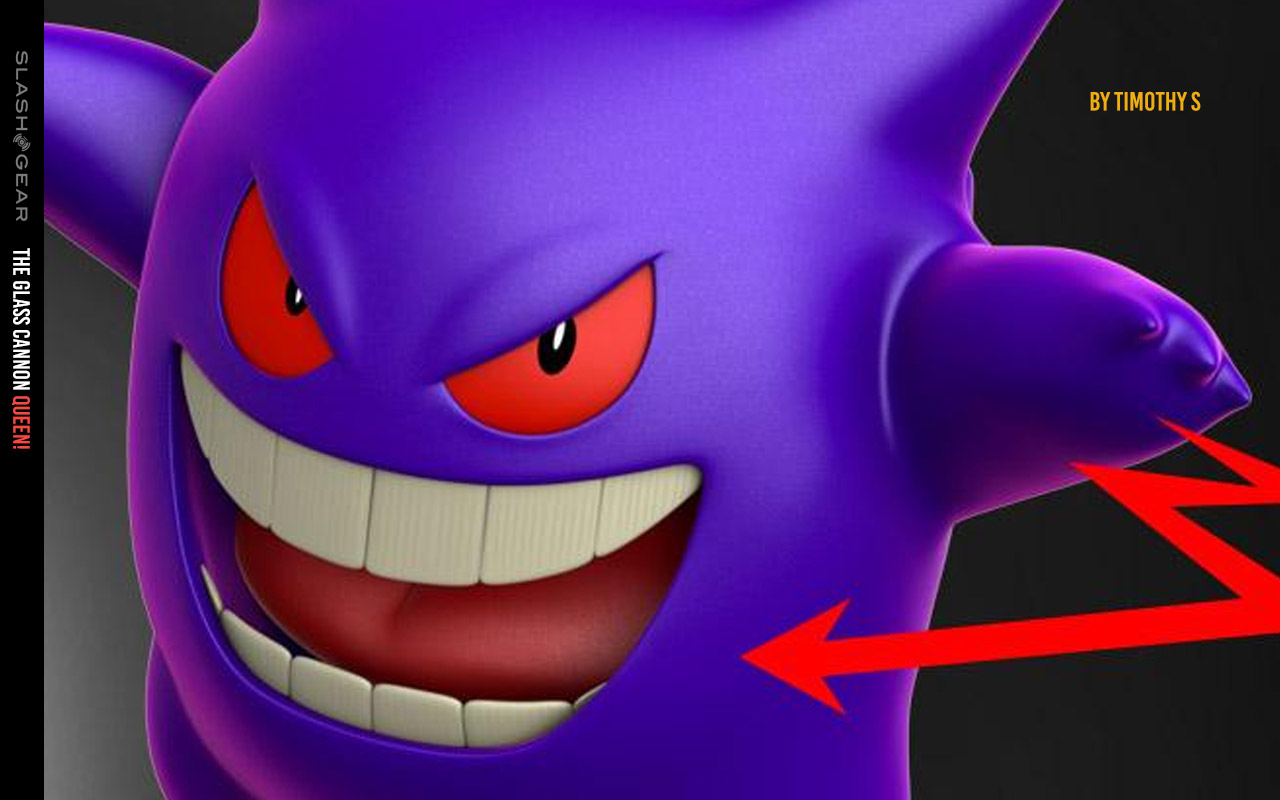 Raid Bosses during this event include a whole bunch of big bosses that – surprise – are best countered with the Pokemon that are currently most common out in the wild. The following list includes Tier 3, 4, and 5 bosses.

Each of the Pokemon listed above with a star * have the potential to appear as a Shiny Pokemon – so go get em! Or you could just go for that Alolan Exeggutor (Shiny) – since he’s the most amazing weirdo in the game!

UPDATE: A new Shiny Pokemon appeared this week for the first time. That’s Shiny Tentacool, quite likely the last Pokemon you’d have ever, ever listed if you had to name all 151 original Pokemon from the Kanto Region! At least it’ll be easier to catch right now than normal – get as many as you can and grind them all into candy!

ALSO: In case you missed it, as of November 13th, Shiny Meowth was released into the game! After first release, this monster will be in the game as a potentially Shiny catch forevermore, but it’ll still be slightly more common than normal for a short time – we’re not sure how long, as this November 2019 is particularly crazy-filled with events and reveals! 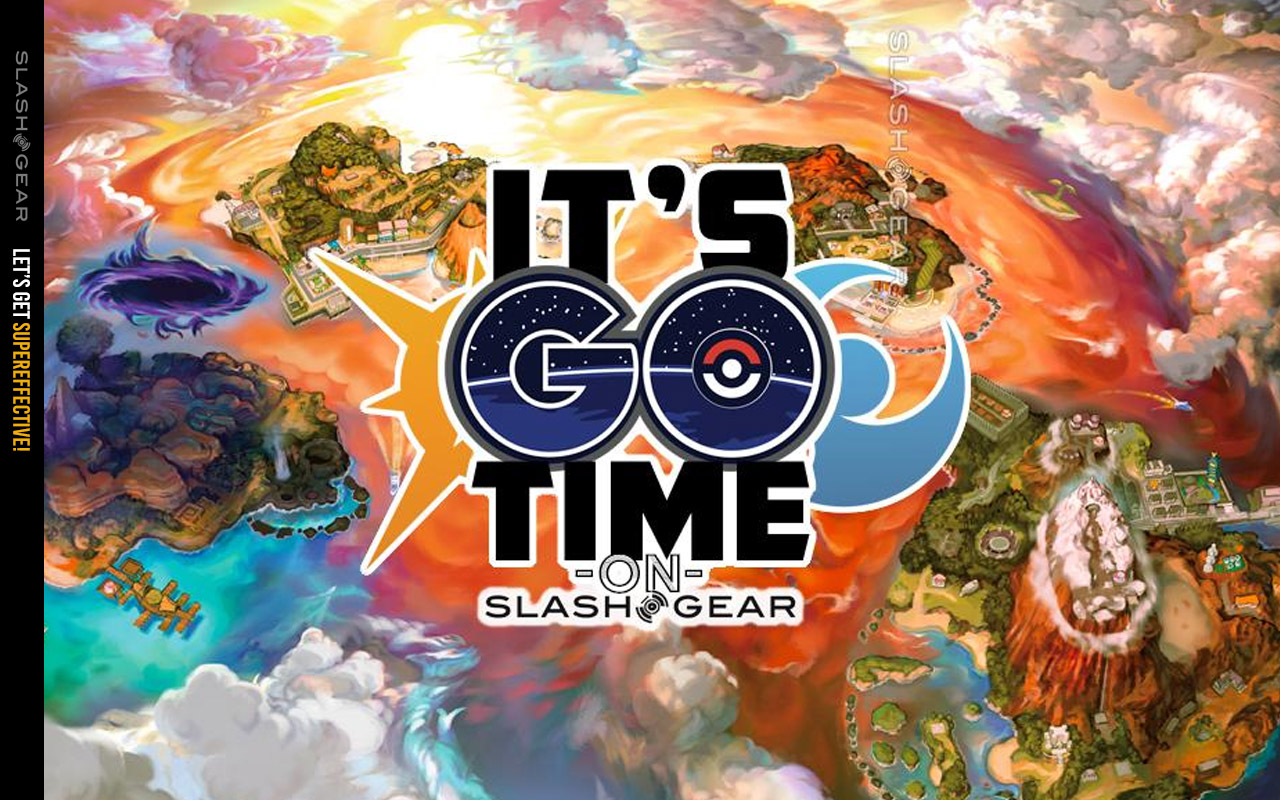 This week you’ll get twice as much Stardust from trainer battles. You’ll get more Potions and Revives from PokeStops than usual. You’ll want to do as much battling this week as possible, and grab a friend starting November 26!

Just after Supereffective Week is done

Starting on November 26, Stardust trade costs are halved right now, and you can currently make two Special Trades per day! You’ll get a special attack boost when you fight in Raid battles with friends.

Also starting on November 26, there’ll be a brand new Legendary Pokemon in the game by the name of Terrakion! This Pokemon is the second of the three monsters in the Swords of Justice trio. Terrakion will replace Cobalion, and the most hardcore Pokemon fans know what comes next! Terrakion’s stint in 5-star raids will last all the way to December 17th!