Summer is coming to Pokemon GO, and that means big updates are about to hit. For this season of the GPS/AI mobile game, Niantic’s bringing on the Alolan forms of Pokemon of all sorts – and that means some WACKY forms. Case in point, the Alolan version of Exeggutor. It has a very, very long neck. It’s very tall, and it looks insane.

The image you’re seeing above comes from artist Eternalsonicstar, as posted first to DeviantArt. Notice the long neck. It is insanely long. This is a version of Exeggutor that’s evolved differently from the version we’ve known longer because it’s been relegated to the island chain Alola (アローラ地方 Alola-chihō) – that’s analogous to Hawaii. 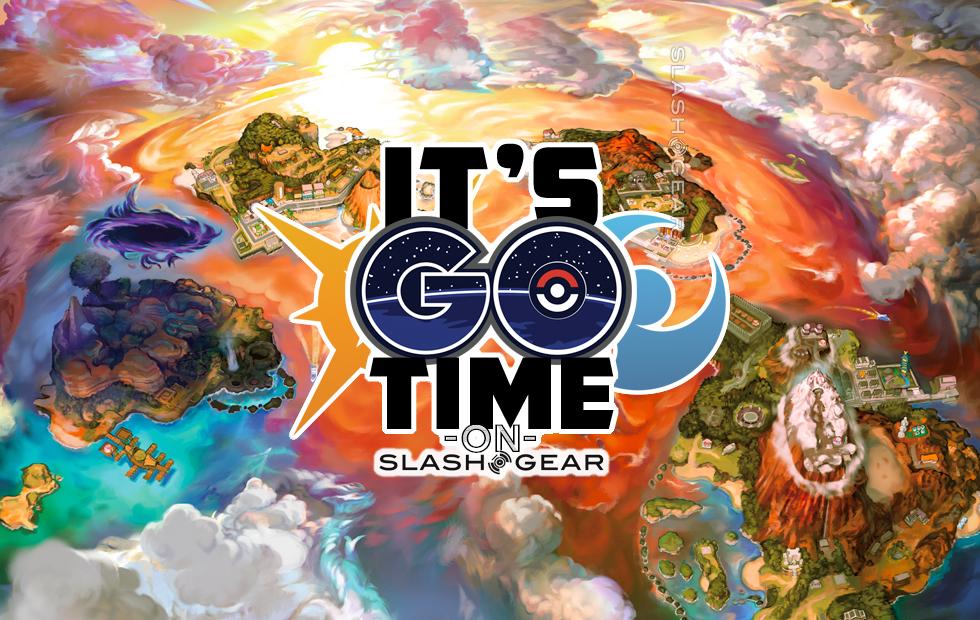 Alola appeared first in the games Pokemon Sun and Moon, and Ultra Sun, and Ultra Moon. Four islands are included in Alola: Melemele Island, Akala Island, Ula’ula Island, Poni Island, and Aether Paradise. Unlike the game and TV show, we do not expect that the Pokemon that originate on these islands will be relegated to one region of the world – we probably won’t need to travel to Hawaii to get these Pokemon.

“Sunny days are ahead! Whether your forecast calls for rain or shine, we’re celebrating all around the world by introducing some special Pokémon from the tropical Alola region to Pokémon GO,” said a Niantic representative. “These unique variants were first seen in the Pokémon Sun and Pokémon Moon video games, and they will make their way to Pokémon GO in the coming weeks.“

Some of the Pokemon that’ll be included with the update – or updates – are included in a list below. Some of these Pokemon look a little different, some look a LOT different. Exeggutor has a longer neck and a weird tail. Marowak gets a CURSED BODY as well as ROCK HEAD and LIGHTNINGROD!

Above you’ll see some action from the Pokemon TV show Sun and Moon, Season 1, Episode 23. “Getting the band back together.” You can watch the entirety of this episode over at Pokemon dot com or on Netflix. NOTE TOO: That’s a great place to get more info on the Pokemon we’re about to see in Pokemon GO – ALOLA!