Today we’re taking a quick run down the Shiny Pokemon GO list to find the relative rarity of each different Eevee and the rarest Shiny Pokemon GO Pokemon of all. This all began in Pokemon GO with the original shiny in the game: Shiny Magikarp! That Pokemon began to appear in March of 2017, and shiny Gyarados began to pop up not long after – not in the wild, of course, but due to some players having 400 Magikarp candy immediately after capturing the first shiny edition!

It was over a year after the first Shiny Pokemon came to Pokemon GO that we finally got the Shiny Eevee release – plus its ever-widening evolutionary lineup. It was on August 11th, 2018, that we saw the first shiny Eevee. That was during the August 2018 Community Day, which meant that for a brief period of time, Shiny Eevee was far more common than it is today.

Pokemon that were revealed in Shiny form before Eevee include Magikarp, Gyarados, Pichu, Pikachu, Raichu, Sableye, Duskull, Dusclops, Shuppet, Banette, Mawile, Absol, Snorunt, and Glalie. Those all arrive in Shiny form in the year 2017. For a short period after release they were relatively common (like several times more common than normal), now they’re all just as rare as they’d be in any other Pokemon game.

In the year 2018, we saw a deluge of Shiny Pokemon in Pokemon GO. We saw Aron, Lairon and Aggron, Swablu and Altaria, and Luvdisc (on Valentine’s day). Poochyena and Mightyena came at Lunar New Year 2018, then Dratini, Dragonair, and Dragonite. Come March of 2018 we saw Shiny Lugia (the first Legendary Shiny in the game), and Magby, Togepi, and Wynaut (and their related families). Bulbasaur, Ivysaur, and Venusaur joined in March, as did Murkrow.

April we saw Shiny Mareep, Flaaffy, and Ampharos, Wailmer and Wailord, then Makuhita, Hariyama, Meditite, and Medicham in May. Shiny Ho-Oh was released in May as well, along with Charmander, Charmeleon, and Charizard. Omanyte, Omastar, Kabuto, Kabutops and Aerodactyl were released in 2018’s Adventure Week!

In June we saw Shiny Shellder, Cloyster and Kyogre, then Larvitar, Pupitar and Tyranitar. June also saw the release of Shiny Roselia. July we saw Shiny Articuno, Squirtle, Wartortle, and Blastoise. Plusle and Minun were released in July in Shiny form, as was Shiny Zapados in the Zapados Day mini event.

How do I find shiny Eevee – or better yet, how do I guarantee I’ll find a shiny Eevee? All I need to do is roll through 4 of the 6 stages of the latest Field Research, accomplishing all tasks therein. 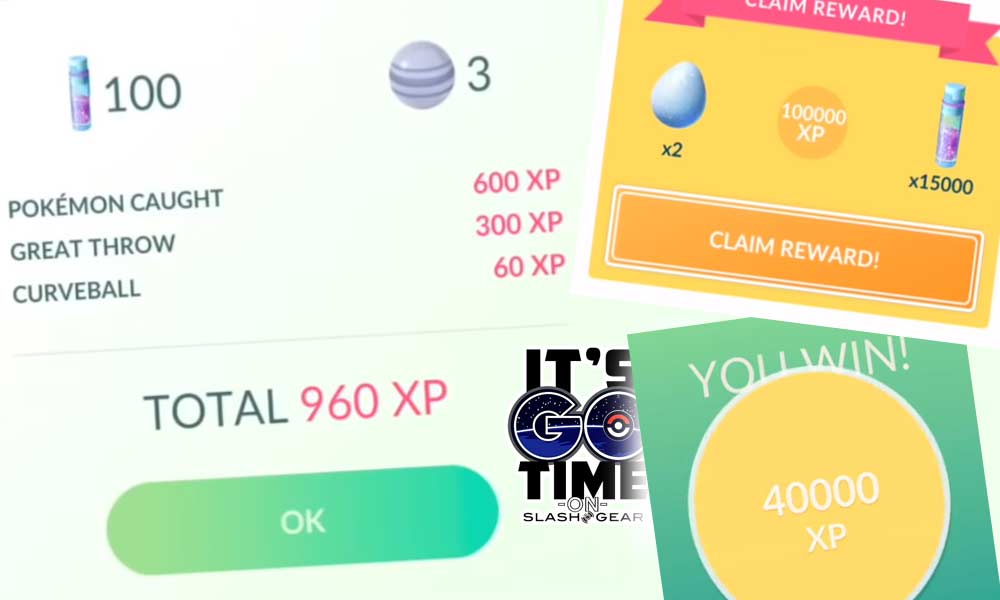 To do this, I’ll have to do everything outlined in the link above. It’s NOT an easy set of tasks to accomplish, so don’t beat yourself up if you don’t knock em all out in a single day!

Can Shiny Eevee mess with evolutions?

Not that we’ve been able to prove. It’s POSSIBLE there’s some mix-ups happening with Shiny Eevee in evolutions due to the Shiny edition being considered the same Pokemon as the original with respect to certain tricks being flipped on or off.

Some of the earliest tricks in the game that allowed Eevee to have a guaranteed evolution to one of several forms may have been set or re-set due to the launch of the Shiny Eevee this past year.

Which Shiny Pokemon is rarest in Pokemon GO?

As such, Eevee isn’t generally considered one of the rarest Shiny Pokemon – it, or any of its evolved forms. It’s unlikely that the first three forms are rarer than the last four forms, as they can appear without any special tricks or lures or any such stuff.

Because of the number of times we’ve seen people accidentally screw up the steps that lead toward either Espeon or Umbreon, it would be the least shocking to find that these two forms are the rarest Shiny Eevee evolutions (or Eevolutions, if you do so wish to say). Leafeon and Glaceon need only special Lures to be found in Eevee form. 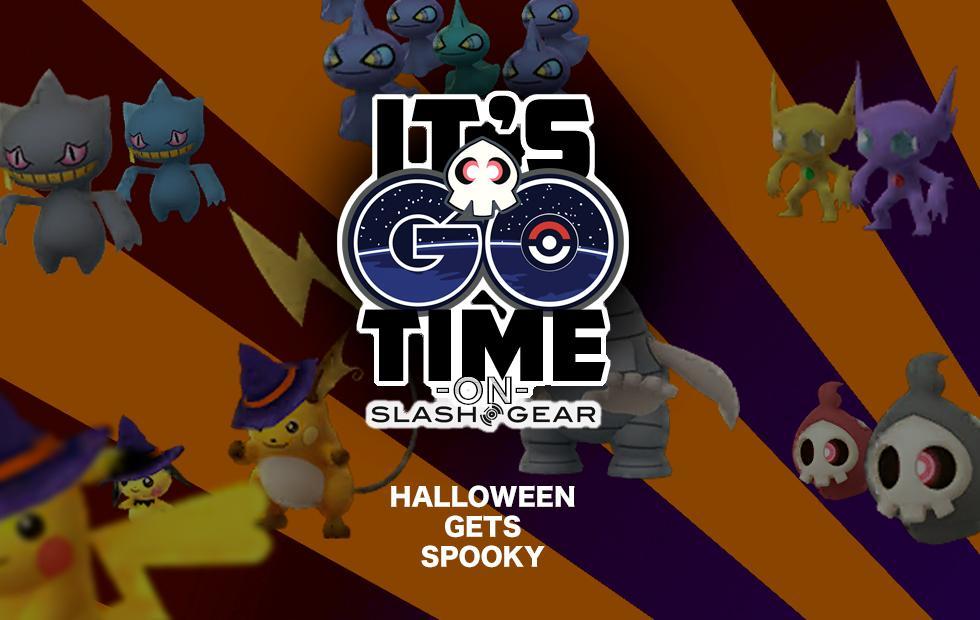 Based on our own research and the research we’ve collected from several sources, it would appear that Birthday Hat Pichu is the most rare Shiny Pokemon. It could also be any of the other Baby Pokemon, since the chance that they’ll hatch at all is so extremely low in the first place. The rarity just stacks and stacks!