Today we’re doing a bit of a rundown on the most awesome – read: not necessarily Shiny Pokemon – in the game. When we say good, we mean best: Best for battle in the game Pokemon GO. These top Pokemon list inclusions might not transfer to other games, they’re only really mathematically accurate here in the mobile game, here in the summer of 2019.

Information here comes from a variety of sources. We’re talking about the Gamepress Pokemon GO calculator for IV, and Pokebattler’s calculator and the work of The Silph Road’s ControvT. The separations below might show your whole basic lineup – or you might have none of the Pokemon whatsoever! Chances are, though, you’ve got at least one winner in your crew.

ABOVE: The image above was crafted by DeviantArt artist II-Art. It’s called Dialga Wallpaper, and was altered just a BIT to use here in this Pokemon GO guide article. Below you’ll see a Garchomp by the artist FonteArt, aka Diego Fonteriz on DeviantArt.

What is the best Pokemon GO Pokemon PVP?

You’ve got a few things to consider when you ask “What is the best Pokemon GO Pokemon?” It could be Dialga if you’re doing PvP battle in the Master League. Steel and Dragon types – what more could you want? It has the ability to roll with Dragon Breath, Iron Head, and Thunder, and it’s able to take on most any other Pokemon in the game.

The best Pokemon in PvP in the Master League could also be a tie between Giratina-O and Garchomp. Garchomp’s Ground type combined with its power could be just what the doctor ordered to take down Dialga, but Giratina-O is a Ghost Dragon the likes of which can scarcely be destroyed in the hands of a skillful trainer. 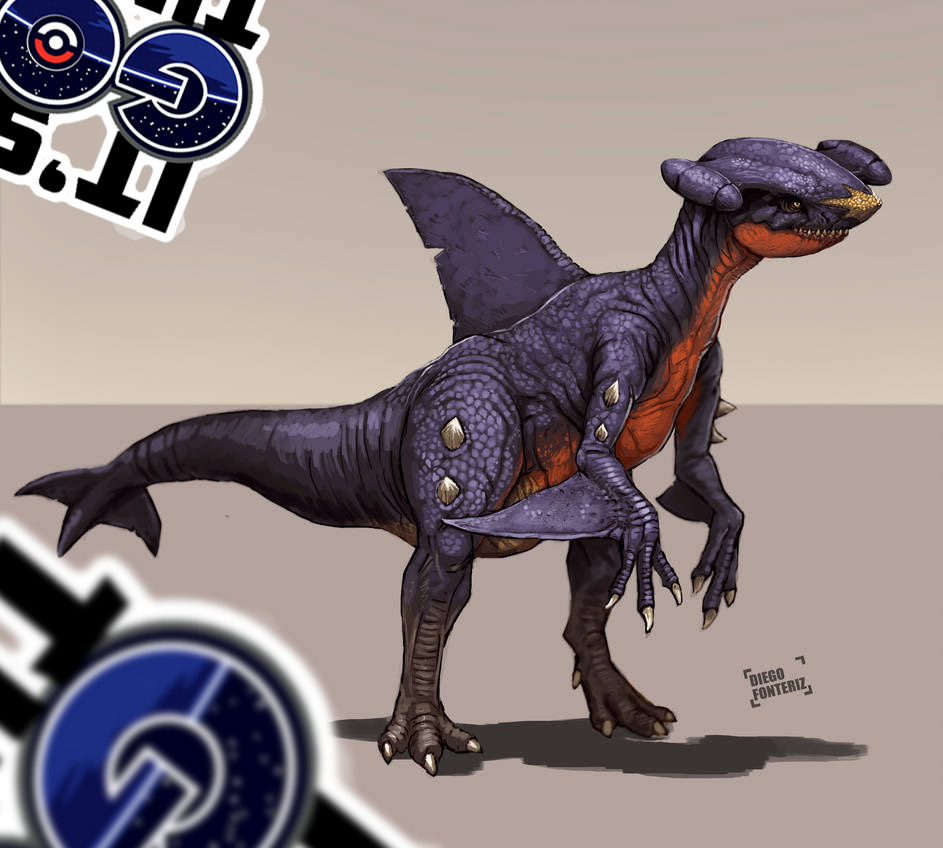 Giratina-O and Giratina-A dominate Ultra League, followed closely by Lucario. If you’re not lucky enough to have the biggest monsters in the game on your team, Lucario is a pretty strong choice no matter what league you’re in. Great League is commanded by Altaria. This puff-ball Flying Dragon monster takes out all opposers with Dragon Breath, Sky Attack, and Dragon Pulse – cross your fingers for all three.

What is the best Pokemon GO Pokemon in the Gym?

If you want to leave a Pokemon in a Pokemon Gym as a Pokemon Gym Defender, the best Pokemon remain largely the same as they’ve been for a year or two. You know good and well that means Blissey remains the queen. Punch Blissey all you want – its massiveness shall prevail.

Snorlax is also a great gym defender because of size, as is Chansey. Recent additions to the gym defender greatness list is Melmetal – just so long as its beefy! The image of Melmetal you see below was digitized by DBurch01. You might also want to use Togekiss if you find yourself constantly beaten by fighting type Pokemon. 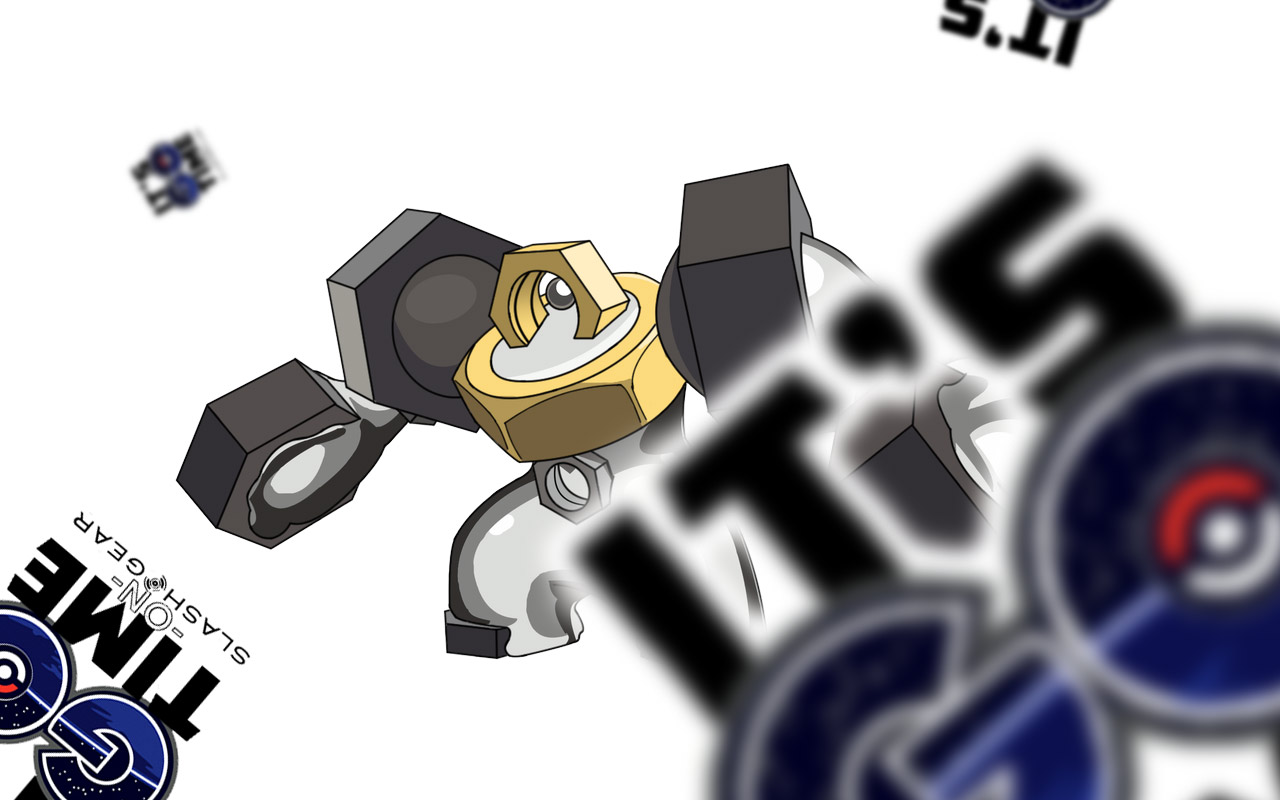 If you want to go attack a Pokemon Gym, you’ve got a collection of choices. The best Pokemon GO Pokemon is Rayquaza if you want to attack. If you’ve got a Rayquaza and any other Pokemon to choose between for putting in candy effort – the smart choice is almost always Rayquaza. This maxed-out Pokemon rolls with 3835 CP, and does best against Dragon and Fighting types – we’re looking at YOU, Machamp.

Pretty much every Legendary Pokemon is worth the effort when it comes to leveling up. If you have Giratina-O, Kyogre, Mewtwo, Dialga, or Palkia, there’s no shame in dedicating your game to the one true beast.

If you’re looking for the best non-Legendary Pokemon in the game, I’d say Machamp’s the winner. That’s followed close by Rampardos – both of these monsters roll with single types, making their counters few and far between. Machamp is a simple fighting type and does well against most any Pokemon if he’s maxed out at 3056 CP. Rampardos rolls hardest against Fire, Flying, Ice, and Bug Pokemon.

This list will have to be sort of subjective. There’s no perfect way to rank all the Pokemon in this game, but I’ve done my best here given a compiled set of criteria.

There may be more powerful Pokemon than some of the monsters on this list, but each has their own place in the game Pokemon GO where they cannot be out-done. Unfortunate for the average player, not all of these Pokemon are attainable on a regular basis. Fortunately, none of these Pokemon are completely unattainable. Go find them!