Leaks and lead-ups from HTC, NVIDIA, and Google suggest that we’ve got a pretty good picture of what the HTC-made Nexus 9 will contain. We’re also pretty sure we know when it’ll be revealed, too: October 16th. Today’s “confirmation” of the device existing suggests HTC’s executives have been “flying to Google HQ to iron out the details.”

The specifications for this tablet – as we can guess based on leaks and rumors, of course – are as follows:

This sound familiar? It should. It’s very, VERY similar to what we’ve been working with on the NVIDIA SHIELD Tablet. We don’t necessarily expect there’ll be a stylus onboard, but you never know.

Since it’s HTC, we’ll expect that there will be front-facing speakers just like the HTC One M7 and M8 – also just like the SHIELD Tablet. You can also count on a keyboard folio that you’ll be able to purchase separately.

You’ll also see a sort-of confirmation earlier this month from NVIDIA. There it suggests that Tegra K1 will be used – but doesn’t necessarily account for (or discount) the idea that it’ll be the Denver model. 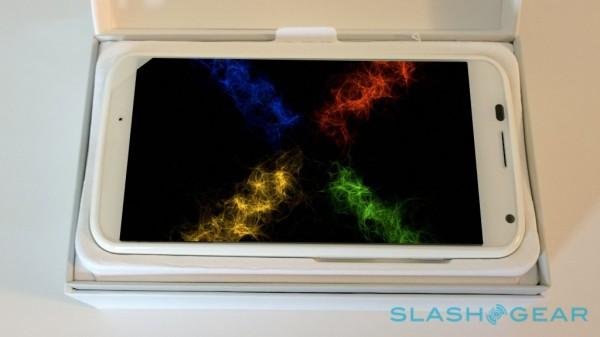 Don’t forget the Nexus 6. That device will more than likely come from Motorola. Don’t dream of electric sheep – it’s real!