Early last month, British supercar maker McLaren gave us a glimpse of its next-generation high-performance hybrid (HPH) supercar. Apparently, it now has a non-numerical name, and it’s called the Artura. It rides on an all-new platform, and it also has a brand-spanking-new V6 hybrid powertrain.

“Every element of the Artura is all-new – from the platform architecture and every part of the High-Performance Hybrid powertrain, to the exterior body, interior and cutting-edge driver interface – but it draws on decades of McLaren experience in pioneering super-lightweight race and road car technologies to bring all of our expertise in electrification to the supercar class,” said Mike Flewitt, Chief Executive Officer, McLaren Automotive. 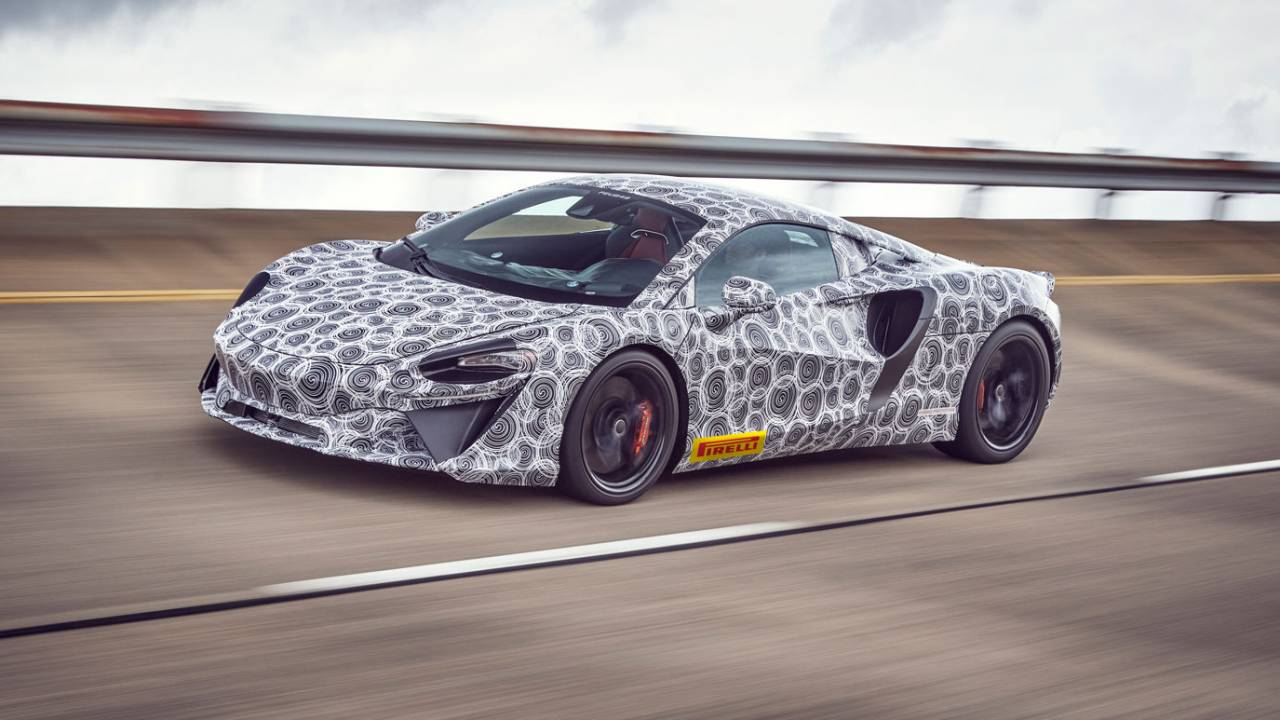 In 2012, McLaren was among the first to release a hybrid supercar with the magnificent P1 to compete with Porsche’s 918 Spyder and LaFerrari. According to McLaren, the all-new Artura is the brand’s first High-Performance Hybrid (HPH) series-production supercar and builds on the company’s expertise in electrification.

Built atop McLaren’s Carbon Lightweight Architecture (MCLA) consisting of an all-new electrified platform and carbon-fiber tub, the Artura benefits from extensive weight-saving techniques despite having cumbersome batteries and electric motors. 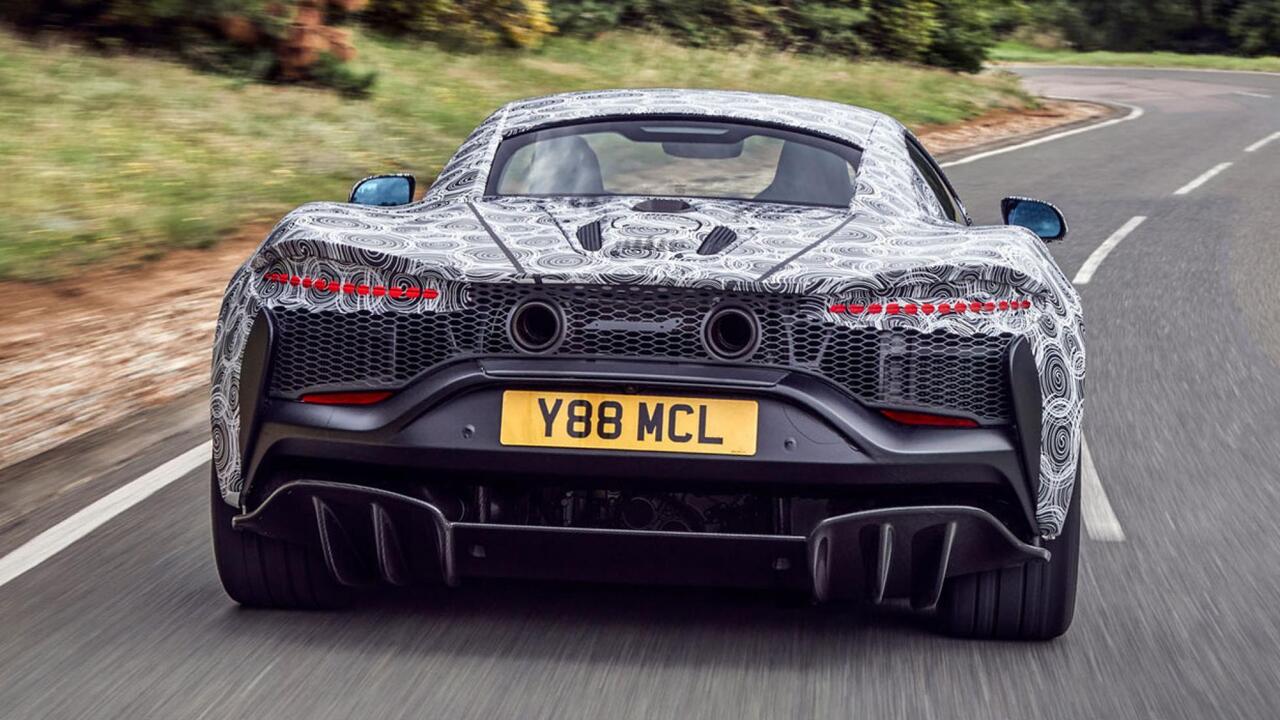 And unlike the P1 with a twin-turbo gasoline V8 engine, the Artura makes good use of a compact twin-turbocharged V6 motor. Combined with a custom electric motor and super-lightweight construction, we’re expecting the Artura to be as blindingly quick as the P1 despite having a smaller gasoline motor.

McLaren has yet to announce the performance figures, but we’re expecting nothing less from Artura. Considering the P1 has 903 horsepower and goes from zero to 60 mph in 2.8-seconds, we think Artura will match the P1’s acceleration numbers with its new electrified V6 powertrain. 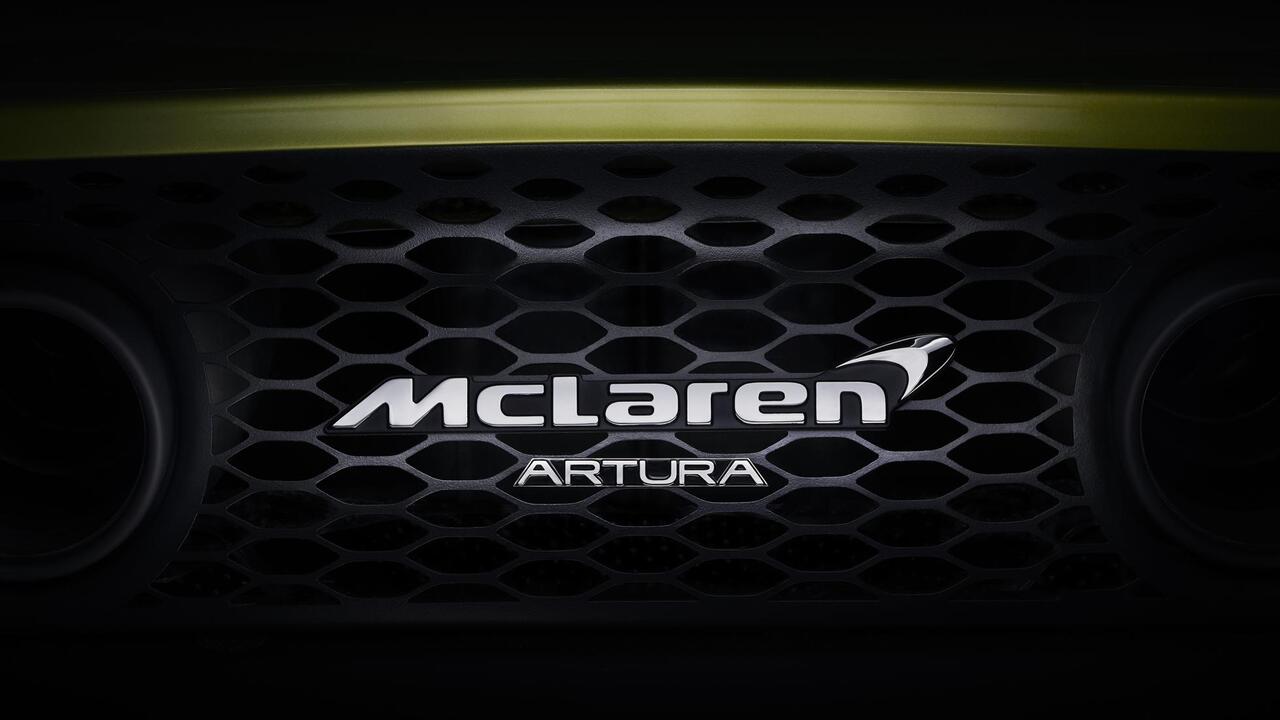 The best part? Artura can run on all-electric power for emission-free driving, although McLaren has yet to divulge the actual electric range. For comparison, the P1 has a 4.7 kWh battery capable of 18 miles of electric driving. Additionally, Artura will sit between the McLaren GT and 720S in the brand’s hierarchy, and McLaren expects all of its supercars to be electrified by 2025.

For now, we only have camouflaged teaser images of the newest McLaren Artura hybrid supercar. We’re expecting to view the Artura in its full glory as the vehicle goes on sale in mid-2021.