The notch in the Motorola Moto 360 means it’s not entirely round, and with the release of the LG G Watch R headed for October, the Motorola watch may be in for a bit of a battle. 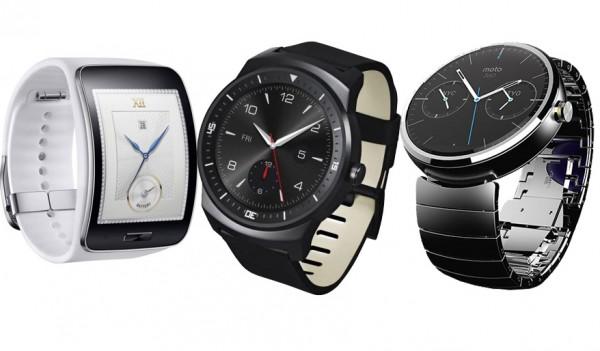 As you’ll see in our Watch Wars: Samsung vs Motorola vs LG article from late last month, the similarities between the three and their newest smartwatches are few. 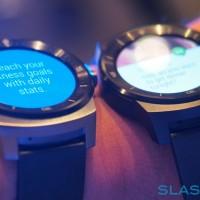 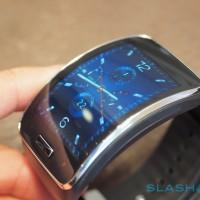 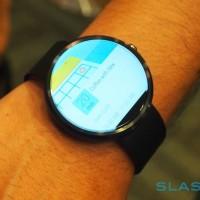 Samsung’s Gear S is the only smartwatch in this newest batch with its own SIM card and mobile connectivity. Motorola’s Moto 360 was the first non-square Android Wear watch to be shown to the public. LG’s round watch is the new sharpest on the block. 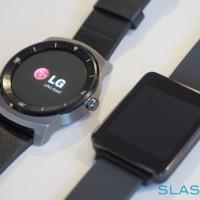 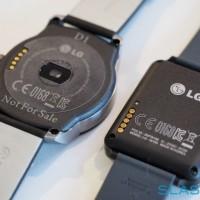 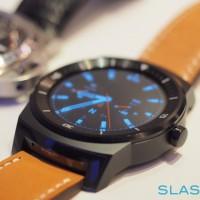 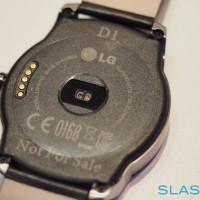 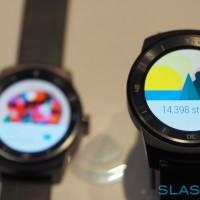 As you’ll see in our article on the LG G Watch R display specifically, a 1.3-inch in diameter face with 320 x 320 pixels means real sharpness.

You’ll have to wait around a month before you can get your hands on the LG G Watch R. Until then, have a peek at ours.