Honda is preparing to launch two all-electric SUVs, one under its Acura brand, in the US, the automaker has confirmed, as it attempts to fill in a conspicuous BEV gap in its line-up. While Honda currently offers several hybrid vehicles, and a fuel-cell model powered by hydrogen, it lacks a single all-electric model in the US. Meanwhile only one of its hybrid range is an SUV.

The two new vehicles will be built on GM’s Ultium platform, after Honda and General Motors inked a deal for that back in April 2020. At the time, the two automakers confirmed that they were targeting the 2024 model year – suggesting a 2023 calendar year reveal – for the BEVs. 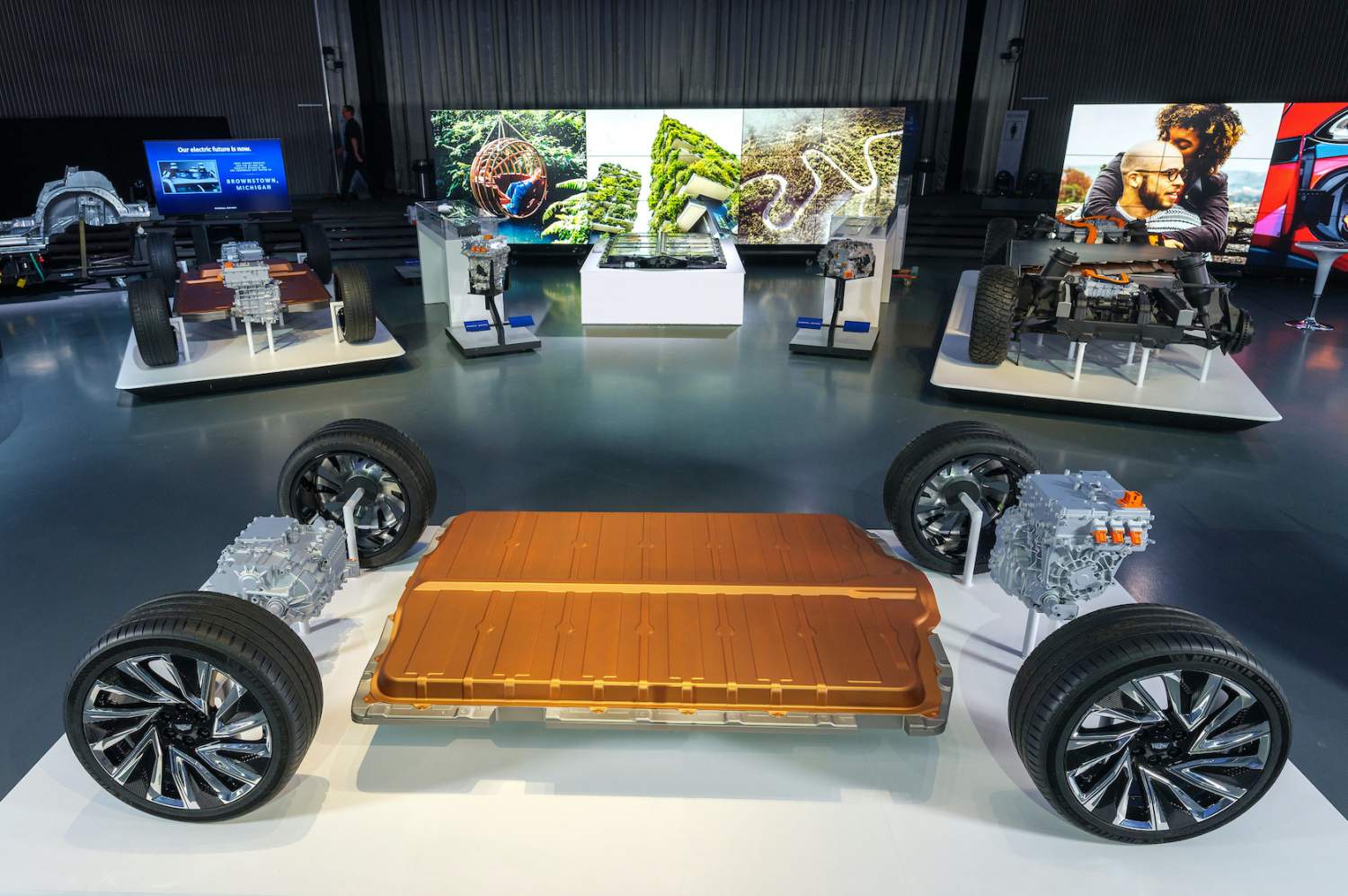 However no suggestion as to what category of vehicle they might be, or how they’d be branded, was given. Honda would design the pair, both the exterior and interior, and “the platform will be engineered to support Honda’s driving character” it was promised at the time. They’d also benefit from GM’s OnStar connected safety platform, integrated with HondaLink, and Super Cruise hands-free driver assistance would also be made available.

Now, a little more detail is emerging. Honda of America sales chief Dave Gardner confirmed to the AP that both of the new BEVs would be SUVs. One would wear Honda badges, the other Acura, the automaker’s premium nameplate.

Honda did have an all-electric model, but the Clarity BEV was discontinued in recent years. Honda didn’t discuss sales expectations for the car, but its measly 89 miles of range seemed low even when it made its market debut in 2017. Production ceased at the end of 2019. 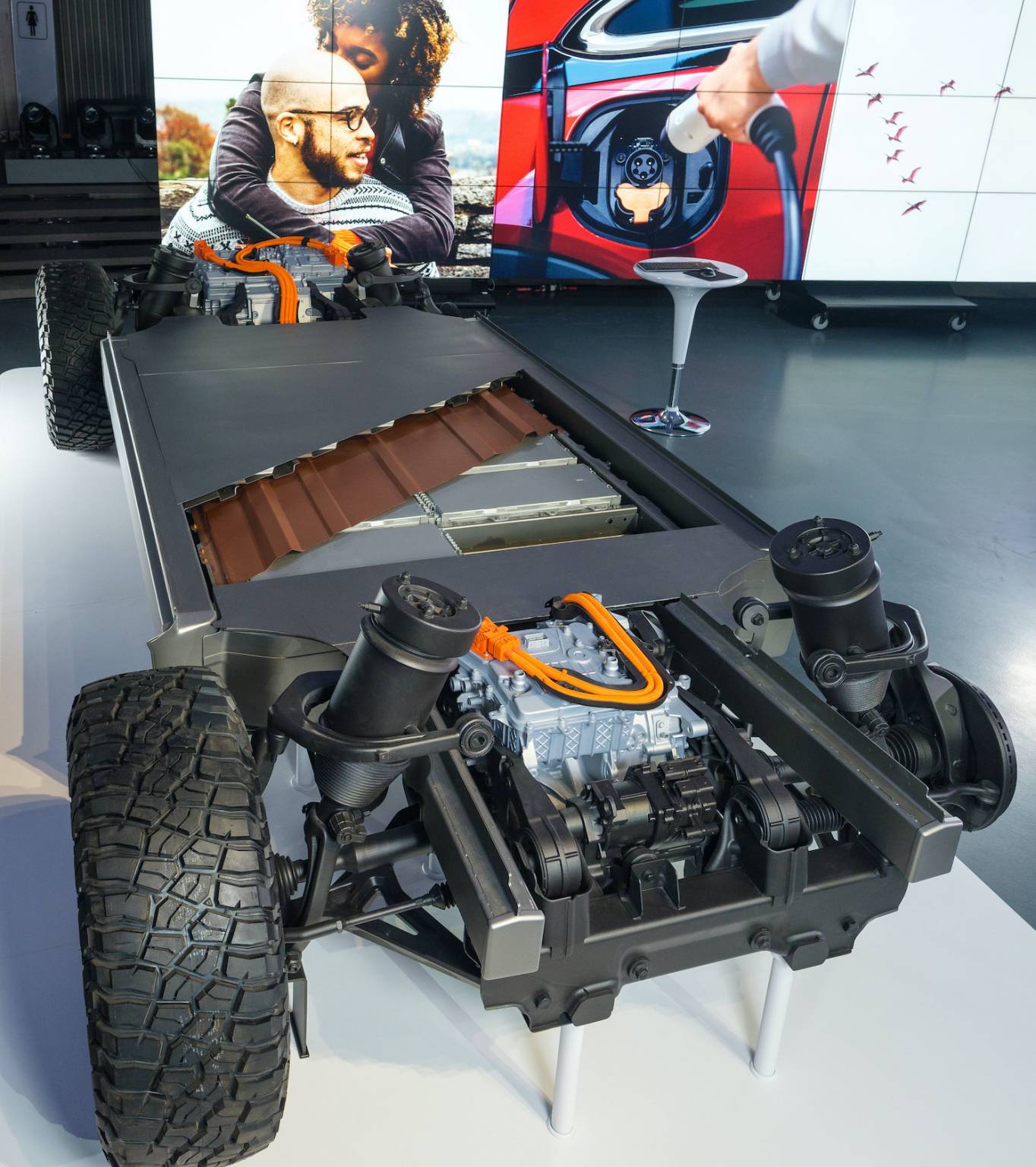 Since then, we’ve seen the automaker launch the appealingly-retro Honda e – a compact all-electric urban hatchback – in Europe, but fail to bring the car to North America. The official justification for that decision is that its size and 137 mile range would still leave it uncompetitive given the expectations of US drivers.

Ultium, in contrast, should be far more capable of holding up to what rival EVs can do. While range will vary based on a number of factors – including the size of the battery pack installed, the weight of the BEV, and its performance demands – GM has said that it envisages 450+ miles on a full charge being possible in the best case with current battery technology. The platform is designed to support front-, rear-, or all-wheel drive configurations, and potentially several electric motors.

The fact that Honda has SUVs in mind comes as no great surprise. Currently, only one SUV in its range is electrified, with a hybrid version of its best-selling CR-V crossover available. That’s not a plug-in hybrid, however, and its relatively small battery only supports a mile or so of low-speed electric-only driving. 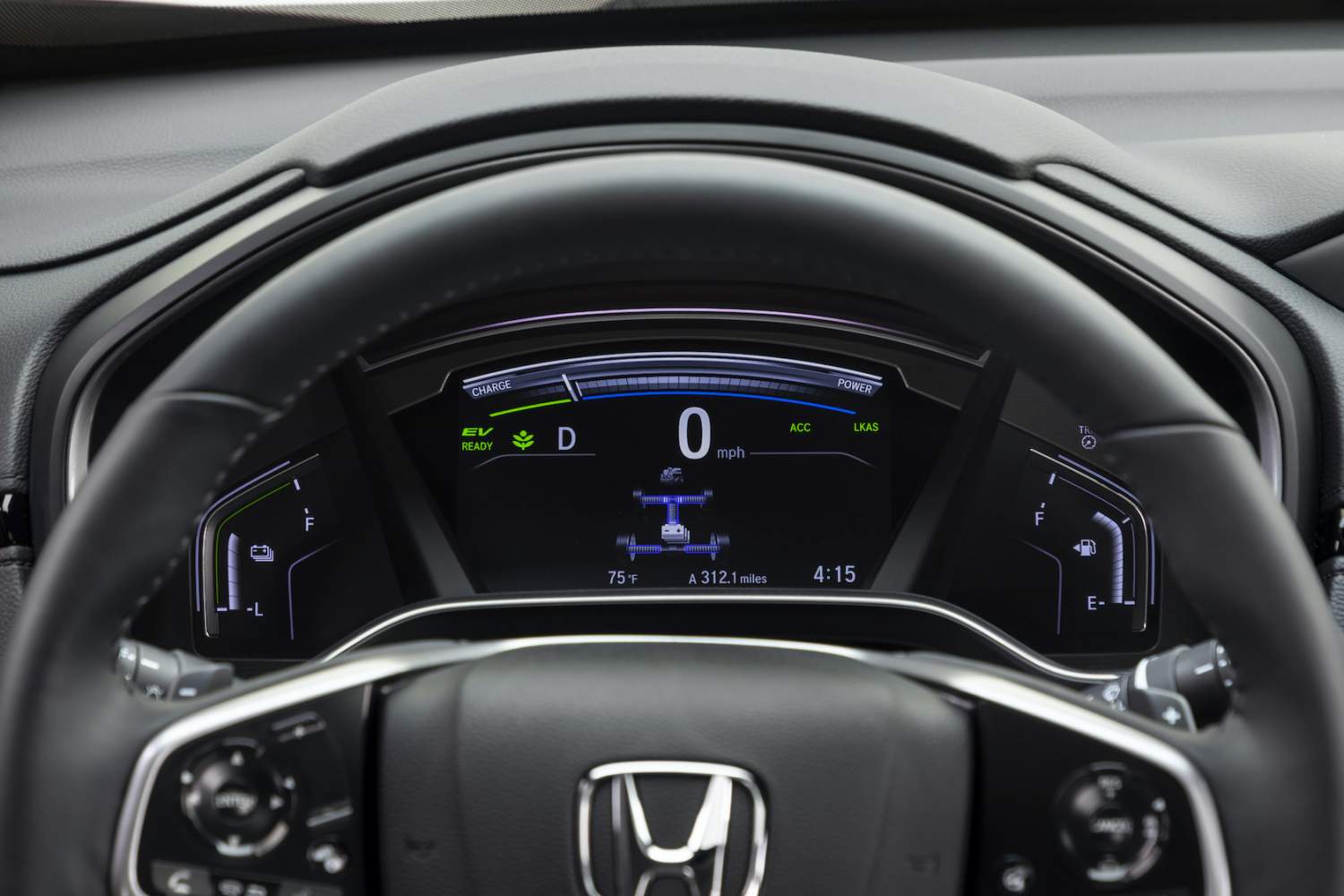 Sales of SUVs and crossovers are shifting to dominate the market, however, and they make packaging an EV with decent range more straightforward too. For that reason, the first Ultium-based models from GM’s nameplates will be large utility vehicles too: the Cadillac Lyriq luxury crossover, and the GMC Hummer EV which will be offered in both pickup and SUV forms.

Honda and GM have been gradually increasing the amount of collaboration they’ve undertaken in recent years. In late 2020, the two automakers announced a non-binding memorandum of understanding which could see them working together on co-developed vehicles, from research & development, through purchasing and connected services. Common vehicle platforms – including both EV and traditional ICE – will underpin different models still branded independently for each automaker.

We’ve already seen what that sort of partnership could lead to. Early in 2020, Cruise – the autonomous vehicle company in which GM has a leading stake – unveiled Origin, its own Ultium-based driverless pod. It saw Honda contribute engineering know-how to go with Cruise’s software and sensor tech, and GM’s electric platform. Honda subsequently joined GM, Microsoft, and others in a $2 billion funding round for Cruise.

Honda’s own Ultium-based electric SUVs aren’t expected to be autonomous, though one or both are expected to offer GM’s Super Cruise system. That uses a driver-attention camera mounted on the steering column to ensure the person at the wheel is paying attention when on the highway, maintaining pace with traffic and position in lane without demanding that they keep their hands on the wheel. Recently, GM added automatic lane-change functionality to an “enhanced” Super Cruise version available on its most expensive Cadillac vehicles.