Honda just dumped its only all-electric car in the US

Honda is axing its only all-electric car in the US, phasing out the Clarity EV after buyers failed to be enchanted by its mediocre range. Announced back in 2017, the Clarity EV is one of a trio of green models by Honda, alongside the Clarity Fuel Cell that runs on hydrogen, and the Clarity Plug-In Hybrid, which pairs an electric drivetrain with a gas engine for boosted range.

The Clarity EV, however, always seemed the least appealing of the three. Even at the time of its launch at the New York International Auto Show 2017, the 89 miles of range Honda was promising seemed paltry. Fast forward to today, and it seems positively laughable.

The Clarity Plug-In Hybrid, meanwhile, may only have 47 miles of electric range, but its gas engine boosts that to 340 miles with both powertrains working in tandem. As for the Clarity Fuel Cell, the hydrogen-powered car was always going to be a niche affair. Offered only in California, and only as a lease, its 360 miles of range is primarily restricted by the paucity of hydrogen fuel stations.

Honda’s design proved controversial, too. Inside, the Clarity range was a cut above the rest of the automaker’s line-up, with materials of a much higher level than its other cars. Outside, though, it was a love-it-or-hate it affair, with the partially covered rear wheels a particularly divisive detail.

Now, the Clarity EV’s time as come, at least in the US. The automaker confirmed to Car and Driver that it will be discontinuing the car through this model year, having only been offering it as a lease in California and Oregon. The other two Clarity models will remain available.

For Honda USA, an EV-shaped hole

It leaves Honda with no all-electric models in its line-up in the US, something the automaker says it will be addressing in time. The company is “placing more of our focus on the next generation of electrified products that are coming down the pipeline,” it told Car and Driver. That includes “new, highly appealing all-electric vehicles.” 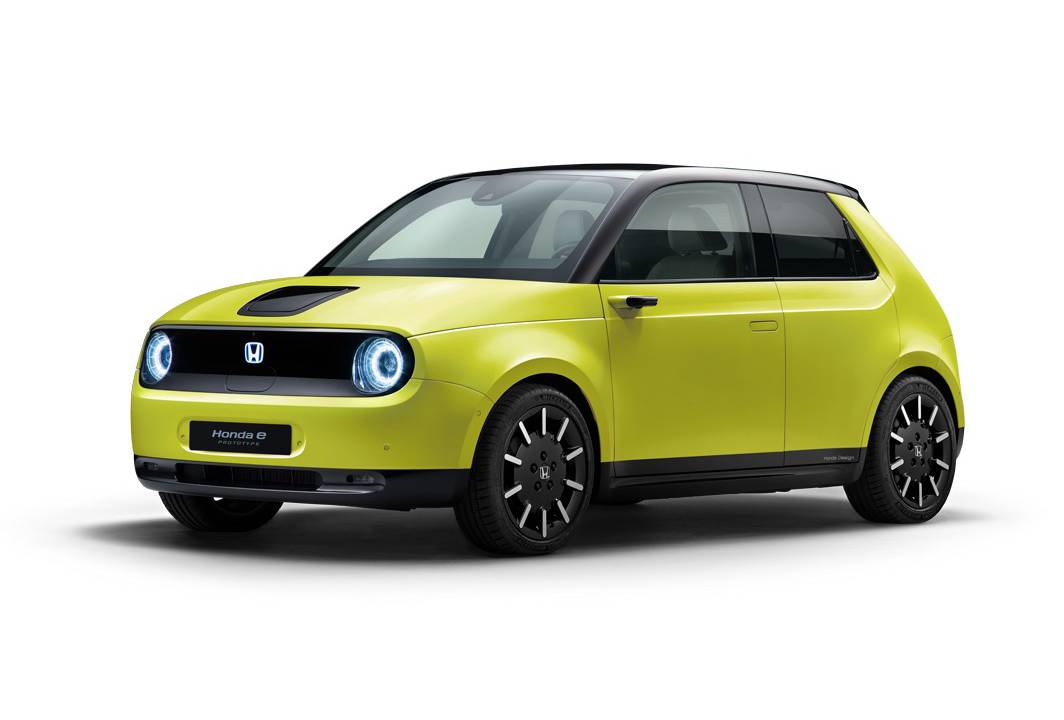 What they’ll look like – and what they’ll cost – remains to be seen. Honda charmed potential EV drivers recently with the Honda e, a compact all-electric hatchback. However the car will not be brought to the US, Honda deciding that it would be too small for American tastes and too expensive to compete with the Chevrolet Bolt EV and Tesla Model 3.

In the meantime, then, it looks like hybrids will be Honda’s electrified bread and butter. The company already offers a selection of those, with the Clarity Plug-In Hybrid sitting alongside the cheaper Honda Insight and Honda Accord Hybrid. Both put their focus on streamlining the electrification experience, looking and driving much like “regular” models from the rest of the company’s range.

Coming up imminently is the new CR-V Hybrid, the first electrified version of Honda’s best-selling crossover. That’s expected to be priced from $27,750 (plus destination), and pair a 2.0-liter VTEC engine with two electric motors – one to start the gas engine and a second for drive – for a total of 212 horsepower.