That jack is dead and gone, and it’ll be fun to look back at the times when Samsung made fun of Apple for this same feature removal. The Samsung Galaxy Note 10 and Galaxy Note 10 Plus were both delivered without said jack. This suggests that headphone jacks are dead and… it’s time for more iPods?

According to Ice Universe on Weibo, the sizes of the several different sorts of Galaxy S10 will be changed in the release of the Samsung Galaxy S11. The Samsung Galaxy S11e will have a 6.4-inch display instead of the previous release with 6.1-inch display – and this new “e” will have a curved-edge display (like the original Galaxy Edge, and most other AAA Galaxy smartphones from the past few years). 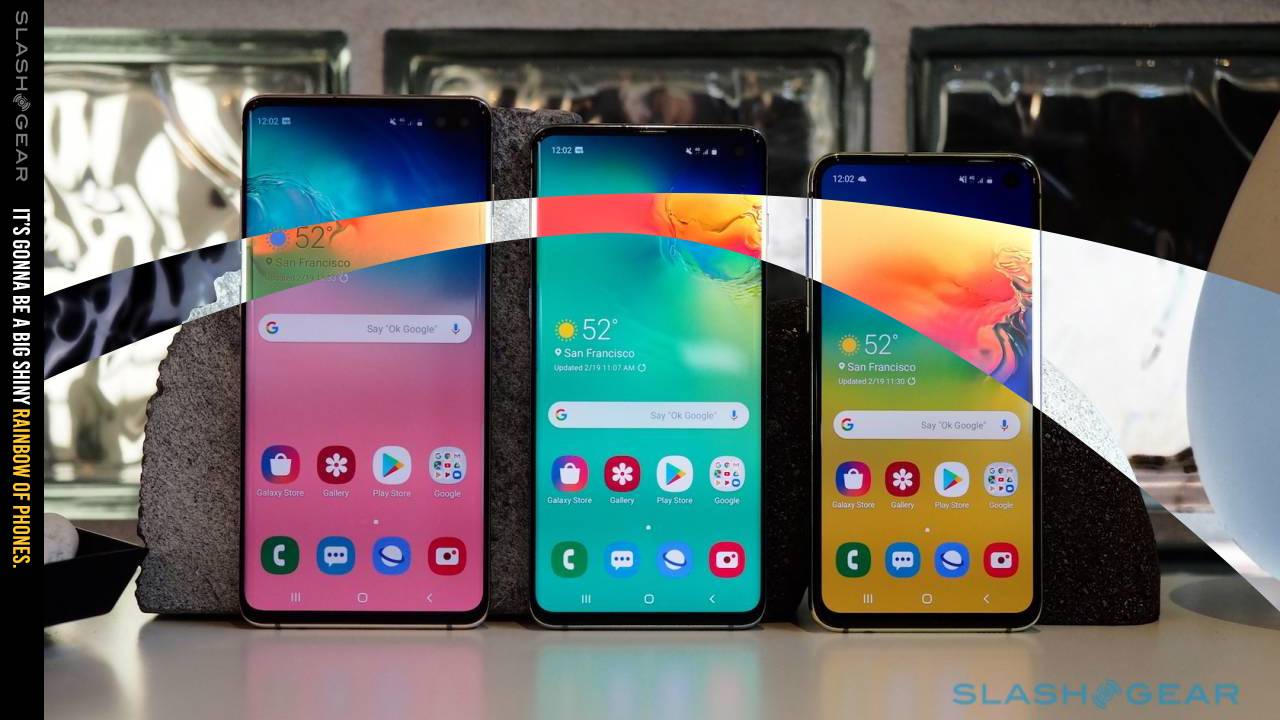 It would appear that the Bixby button is gone. This was portended by the Galaxy Note 10 and 10+, both of which were delivered with no Bixby button of which to speak. The Galaxy Note and Galaxy S series tend to work this way, with one following the other, and big changes almost always following suit. The Samsung Galaxy S11 will therefore have a volume button (a rocker) and a power button, and no other physical buttons whatsoever. This analysis runs right alongside the tip for a significantly larger battery.

Our most recent analysis suggests that the Samsung Galaxy S11 reveal date is February 24, 2020. The Galaxy S11 pre-order date range will then be from that same date until March 5, 2019. If those dates remain accurate, the official in-store release date for Galaxy S11 will be March 6, 2019. This could change by the time the dates approach – but chances are they’re pretty on-point!