So, headphone jacks are dead, time for more iPods?

Let’s assume for a moment that making new smartphones with no headphone jack was a super good idea. Let’s assume that every company that decided to move forward with this plan, did so to benefit the consumer. What are the practical benefits of separating the headphone jack from the phone? Could it be time that we stop treating the smartphone like a one-stop shop?

Is the headphone jack dead?

At this point, we’ve learned that no single company will truly give away the entire reason that they decided their newest phone will have no headphone jack. They’ve all got interesting reasons, of that you can be sure. But what’s the long-term goal? 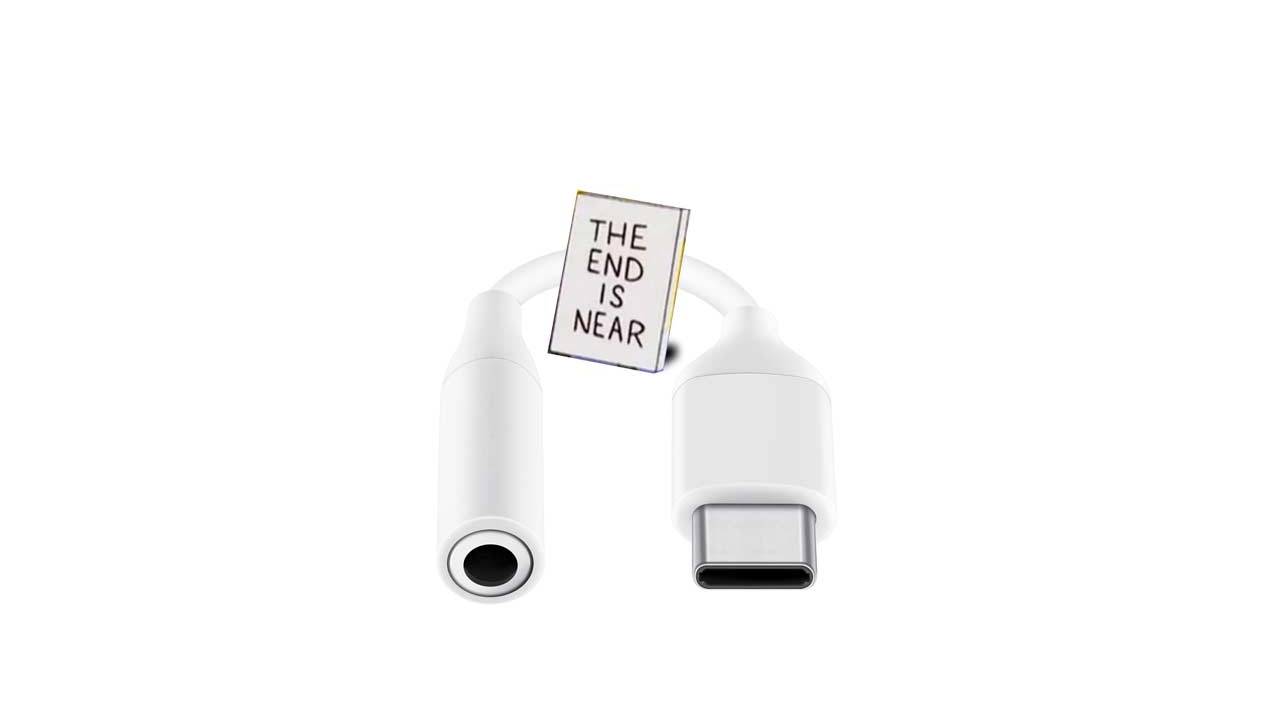 Is this bad for me, the consumer?

The question we’re out to answer isn’t “Do you need a headphone jack in your phone?” but “Where will the headphone jack next appear?” I can’t imagine a world in which the masses of headphone jack-toting devices disappear in any way other than a very, VERY gradual disappearing of compatible devices. Case in point: the Apple iPod.

Apple does not produce an Apple TV television set for the same reason they don’t rely too heavily on sales of all-in-one desktop computers. They don’t sell very well. People who want to spend massive amounts of cash on established hardware – desktop computing, television sets, hardware-connected audio – would rather spend that cash on a device that’s dedicated specifically to their needs.

As such, Apple produces a Smart TV Box called Apple TV, and let the television set-makers spend their cash battling it out in the streets for the always-changing quality and desired size of television panels. If Apple removes the audio jack from the iPhone and make a new iPod that’s focused on audio quality specifically, they sell two devices instead of one.

Apple made a brand new iPod Touch in May of 2019. I do not think Apple decided to stop producing the iPhone just so they could release a new headphone jack-toting iPod in 2019. But how could that not have been part of the plan?

Could Apple just be leading up to a more audio-specific piece of hardware with a new iPod in the years ahead? Or was this just all about Bluetooth headphones revenue and Beats? And what’s Samsung headed toward with this removal of the jack from the Note 10? A new… Galaxy Player? That’d be the day!

What do you think? Could the removal of the headphone jack just be one part of the industry’s move back toward MP3 players? Did the audiophiles win after all?!