Samsung Galaxy S11 device family leaks at the tail end of the first week of November 2019 suggested the phones would ramp up battery life. As we know from a variety of phones this year – most notably the Google Pixel 4 – making a new phone with a smaller battery than its predecessor doesn’t often end in good results. Samsung appears to be summoning the will to give their top-tier smartphones more battery capacity to handle the next round of futuristic technology – high refresh rate displays and 5G connectivity.

One of the biggest pain points you’ll find fairly consistently through Pixel 4 reviews this season is in the battery – or the life of the battery therein. The Pixel 4 has a 2,800mAh battery inside, which would’ve been fine had the device also sported a far less powerful display. But the Pixel 4’s battery time isn’t fabulous. As our Pixel 4 review says, “battery life ranges from underwhelming to just plain bad.” 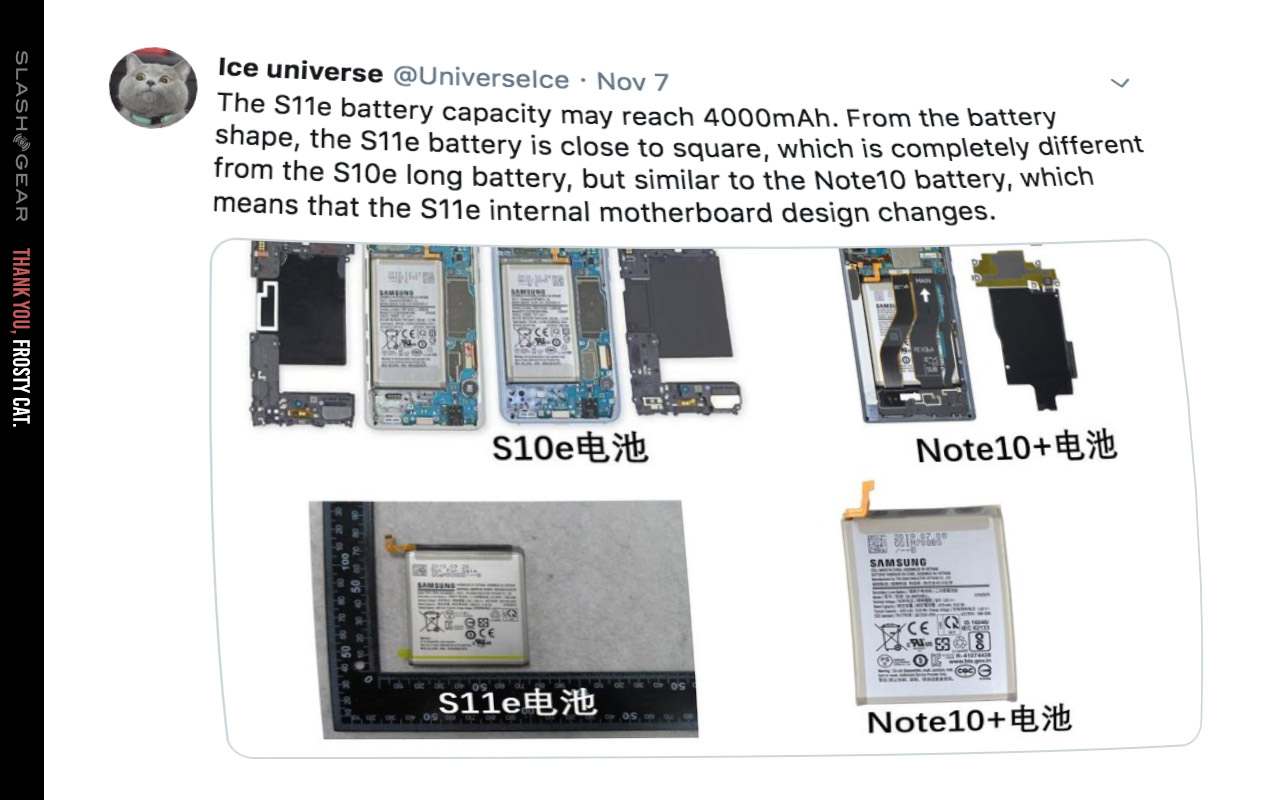 If we look at the GSMArena analysis of the situation, we see that the 14.36 Wh printed on the battery suggests a 3,730 mAh capacity. A “typical capacity” would be different from that, reaching up to a possible 3,900mAh capacity. It would not be a shock to find that Samsung delivers the Samsung Galaxy S11 proper with a 4,000mAh (or larger) battery. 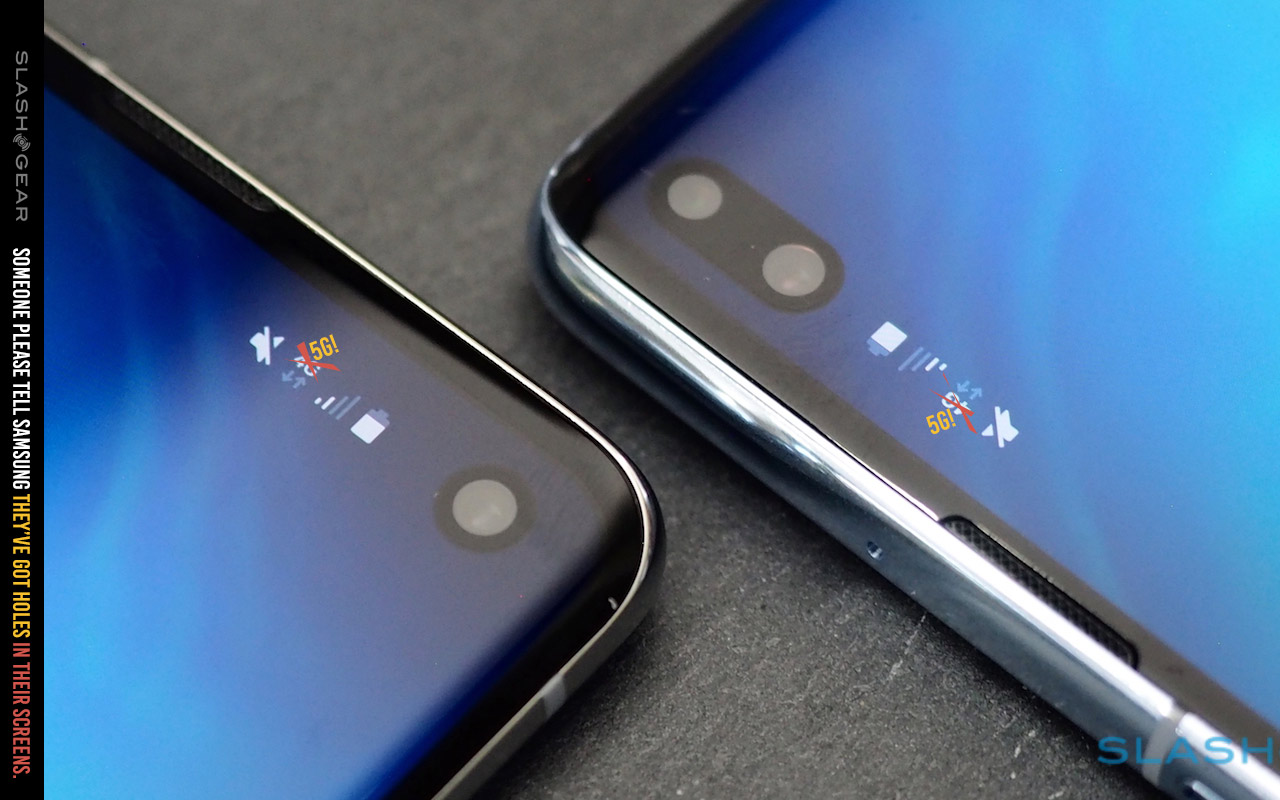