Ford plans to make all of its passenger vehicles in Europe all-electric by 2030, the automaker has announced today, the latest in a series of high-profile commitments to squeezing internal combustion engines from the mainstream. The transition will include a considerable push into electrification for Ford Europe, including a greater focus – albeit temporary – on hybrid cars.

By mid-2026, Ford says, its entire passenger vehicle range in Europe will be “zero-emissions capable.” That means either an all-electric BEV, or a plug-in hybrid where an internal combustion engine is combined with an electric motor and battery that can be charged externally, for each model.

It doesn’t, though, necessarily mean that Ford won’t have any internal combustion versions for the next 8-9 years. Instead, the automaker looks to be ramping up its BEV and PHEV options over the course of this decade. By 2030, though, all cars, crossovers, and SUVs will be BEV. 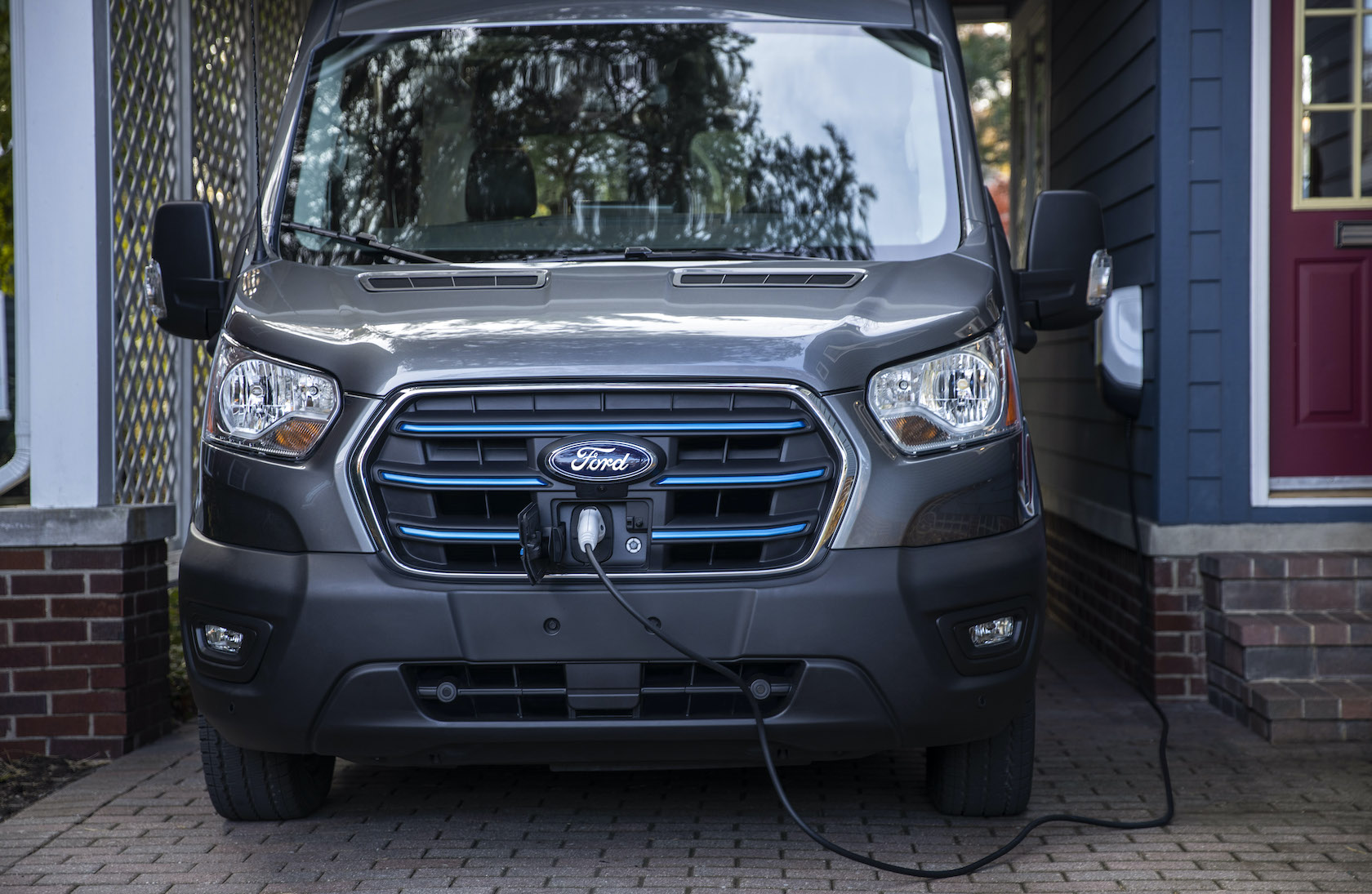 Ford plans to use a new electric vehicle manufacturing facility in Cologne, Germany, in which it will invest $1 billion. The Ford Cologne Electrification Center will begin producing the first European-built, volume all-electric passenger vehicle for the European market from 2023. A second BEV at the plant is also apparently under consideration.

Ford will work with VW on part of the electrification transition. The two companies already have an agreement for commercial vehicles, aiming to use co-developing and sourcing to help drive down the cost of producing and selling BEVs and PHEVs.

Currently, Ford Europe offers a number of electrified options, including the Mustang Mach-E all-electric crossover. However, the majority are so-called mild hybrids, which do not support plug-in charging. 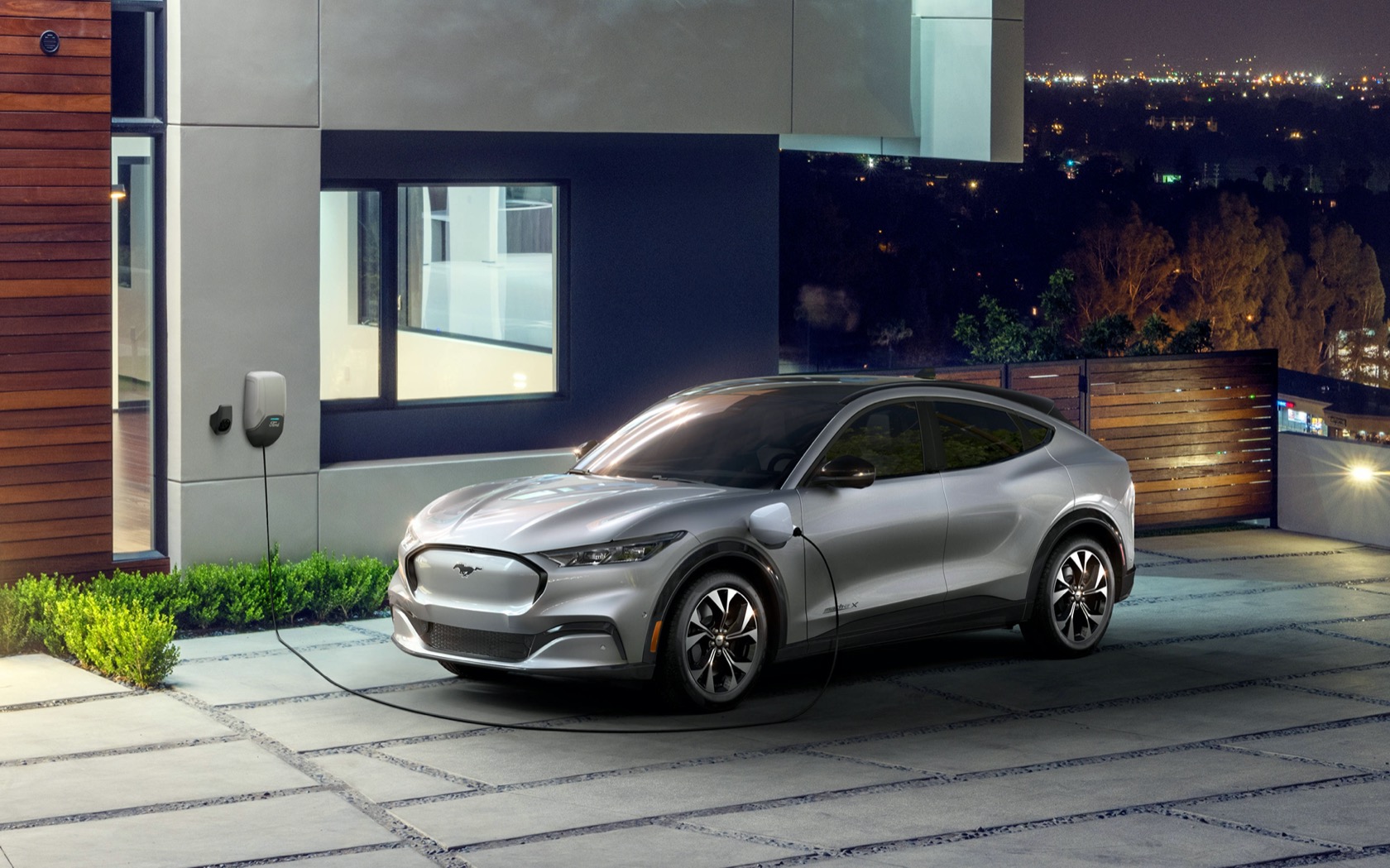 The announcement comes on the heels of several automakers discussing big shifts to electric tech, though the devil can often be in the details. Just this week, Jaguar Land Rover confirmed its electric plans, including switching Jaguar to all-electric; Kia plans to launch 11 EVs by 2026, while Toyota – long an advocate of mild hybrids – intends to unveil two BEVs this year alone. Nissan confirmed its 2050 carbon neutral goal at the end of January, while GM is being even more aggressive on that front, aiming for 2040.

What’s worth noting, however, is that internal combustion isn’t going away any time soon. Plug-in hybrids look to be sticking around for some time to come, a reflection perhaps of limited EV charging infrastructure in comparison to traditional combustion fuels. While most automakers are promising electrified versions of all their models, that typically means that – for the time being – those EVs of whatever flavor will sit alongside ICE variants, with a full replacement some way down the line.