Kia has revealed its electric vehicle plan, and it’s an all-out BEV and PHEV jamboree as the automaker targets 40-percent eco-friendly sales within a decade. Come 2026, Kia announced today, it aims to have 11 electrified models in its range. Of that, seven will be dedicated BEVs.

It’s part of an update to what Kia has been calling “Plan S,” its mid- to long-term roadmap. Right now, that includes squeezing out internal combustion engines (ICE) in favor of electric, while Kia also intends to bolster its purpose-built vehicle (PBV) business. 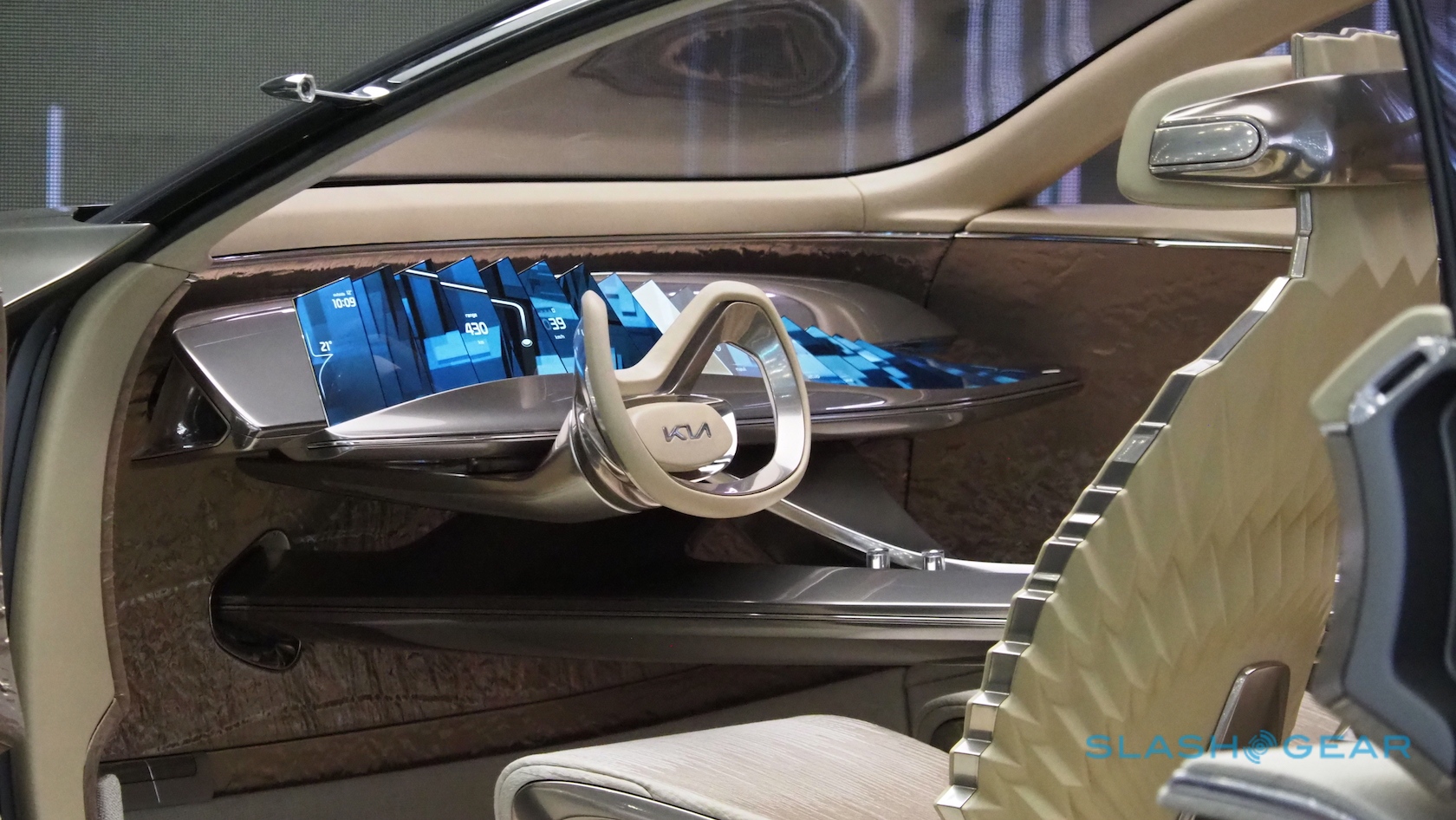 By 2030, Kia hopes to sell 1.6 million eco-friendly vehicles per year. For that, of course, it’ll need all-electric models to actually put on dealership forecourts. Kia’s decision, for example, not to launch the latest Soul EV in the US meant one of the most hotly-anticipated BEVs from the automaker was going to skip North America altogether.

The new plan is to address that with Kia’s first dedicated EV later in 2021. Come 2026, there’ll be seven dedicated EVs, all built on the Electric-Global Modular Platform (E-GMP) architecture developed by Hyundai and Kia. That has the potential to offer front-, rear-, or all-wheel drive, as well as a variety of battery pack sizes for different range options, plus support a breadth of body styles.

The first EV, which is currently codenamed Kia CV, will also come with HDA2, or Highway Driving Assist Level 2, the automaker says. That’ll be a precursor to Kia’s Level 3 system, Highway Driving Pilot (HDP) which will take full control of the vehicle on select highways, and is expected to be available from 2023.

Four other vehicles will be based on existing ICE derivatives, Kia says. While the EVs – like Kia CV – aren’t expected to be as profitable as the ICE models they replace initially, that could happen as soon as 2025, the automaker predicts. 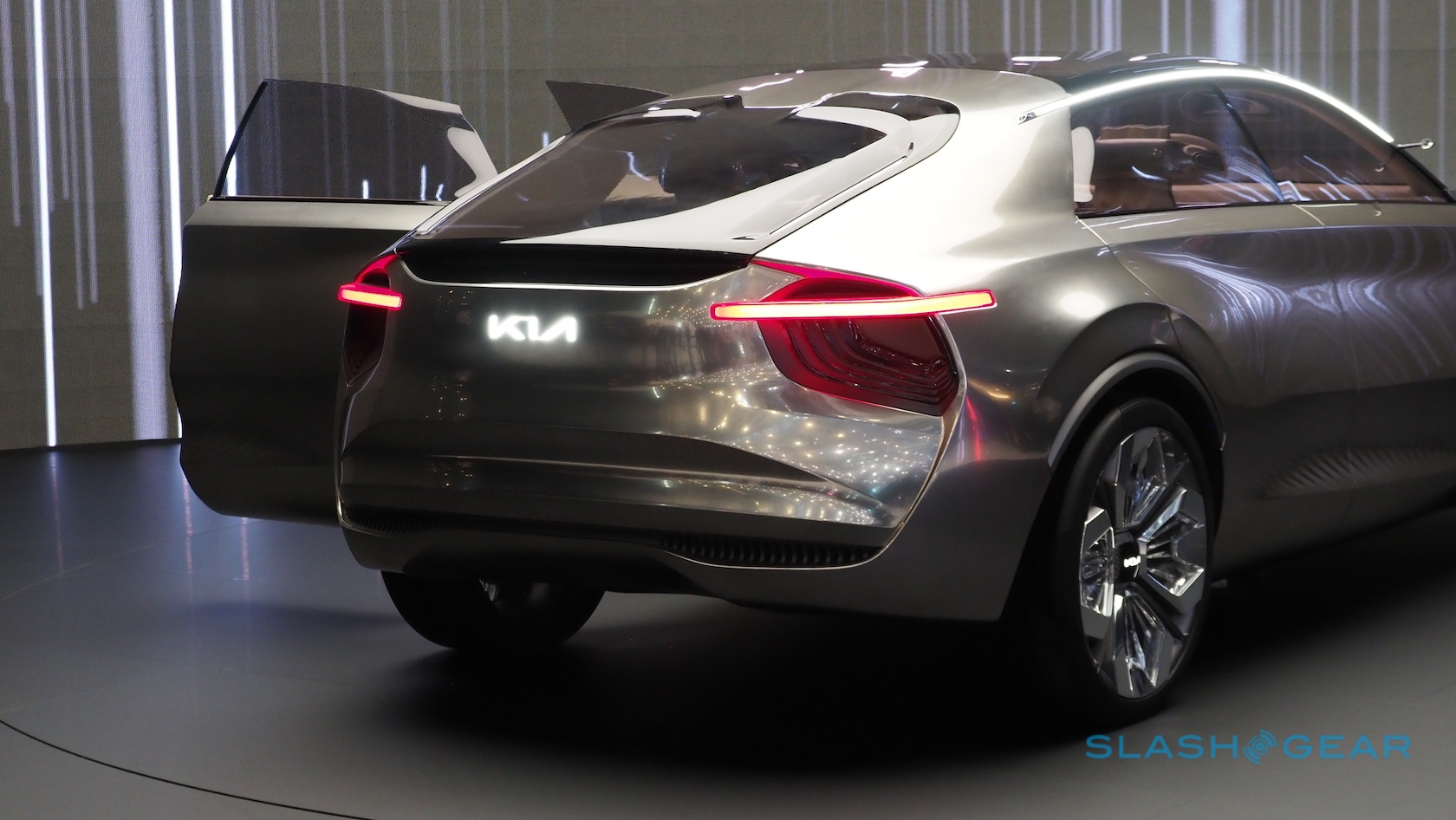 Meanwhile, it’ll also be beginning its purpose-built vehicle (PBV) business. The first such model there – based on what Kia describes as “PBV-dedicated skateboard platforms” – will come in 2022. Come 2030, though, Kia is predicting 1 million units in annual sales, as it offers other companies the basis for specialized vehicles of their own. That includes unmanned delivery vehicles.

Finally, there’ll be Kia mobility services. That’ll include a hybrid subscription and car-sharing business that offers access to EVs, with businesses use a fleet of cars during weekdays, but which is then turned over for individual use at the weekend. Kia Flex, the subscription-based service for individuals that has been running in Korea since 2019, will expand in a global version called Kia Subscription later this year.