One of the most eagerly-anticipated new electric cars has been scratched from the US launch roadmap, it’s reported, with the Kia Soul EV apparently no longer coming to America. Announced in late 2018 alongside the third-generation Soul update, the 2020 Soul EV had already missed its original launch date for the US market. That, it seems, was only a precursor to worse news.

There were a number of good reasons why anticipation for the new Soul EV was high. The original car, though mediocre on range, had built a solid reputation for its affordability and practicality, with a dash of fun on the side. With the 2020 update, Kia was promising considerably more range: 243 miles, according to the EPA, from the 64 kWh battery.

Now it looks like we won’t be testing that claim out on US roads, at least. Sources inside Kia tell Roadshow that the Soul EV’s American debut has been canceled, having already been delayed twice. 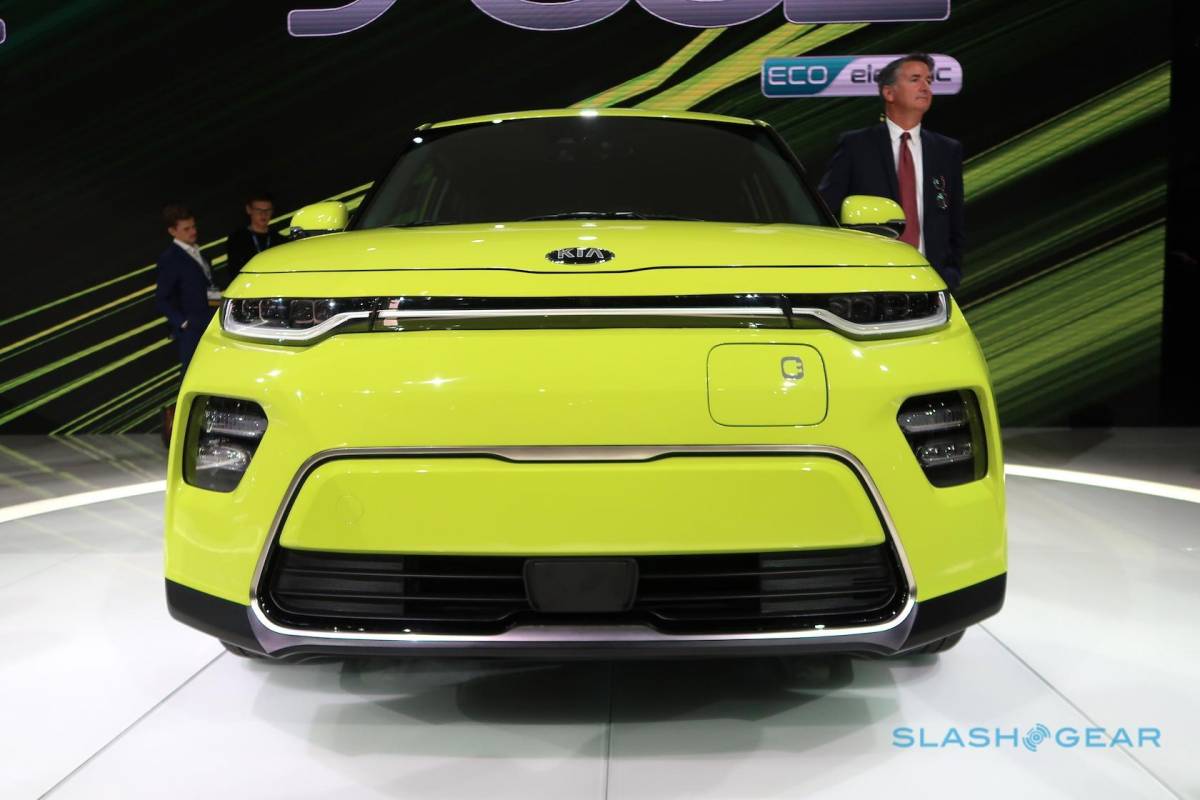 Initially, Kia had said, the goal was to bring the car to the US in 2019. Midway through the year, though, that was pushed back to 2020. Shortly after that, Kia Motors America delayed it once more, to 2021.

At the time, Kia blamed a shortage of components – particularly batteries and electric motors – given the Soul EV’s popularity elsewhere. That’s remained the case, the insider claims, and combined with the more complex and expensive rear suspension of the EV version, Kia has apparently decided it’s just not worth the bother.

Instead it will focus on the Niro EV, the existence of which was already making the Soul EV look a little unnecessary. It’s already on sale in the US, priced from $39,090 before incentives, and in fact uses the same underlying battery and motor architecture as its Soul EV cousin. It’s rated for 239 miles of EPA range. 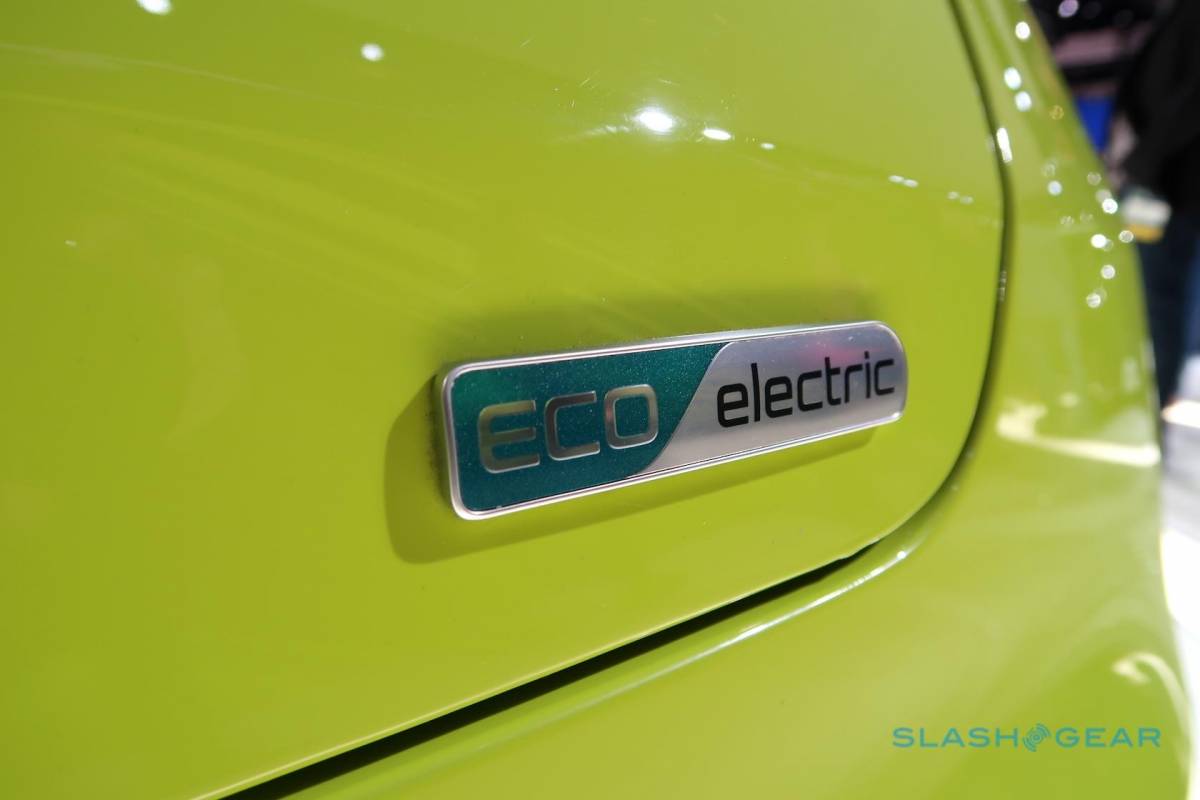 Kia USA’s official stance is that there are “no pending plans” for anything earlier than 2021 for a Soul EV launch in America.

While the absence of the Soul EV from the US electric vehicle line-up seems a shame – particularly given its gas-powered counterpart is still such a strong contender – it’s probably a wise move for Kia overall. A single small electric model makes for easier messaging, and cuts down on cannibalization between EVs in the line-up. Meanwhile, the company is looking to new EV platforms with partner Hyundai, which could underpin future models like an all-new electric crossover.