Jaguar Land Rover is upping its stake in electrification, promising to turn Jaguar into a fully-luxury brand from 2025, while bringing new all-electric SUVs to Land Rover. The first all-electric Land Rover will be released in 2024, the automaker said today, as part of its “Reimagine” global strategy as it chases sales in turbulent times across the industry.

It’s been a tough few years for Jaguar Land Rover, as it tries to keep its position in the marketplace. Although sales of SUVs have been helped by new models like the Defender, over on the Jaguar side the general decline in sedan popularity has hit some of the mainstays of the line-up.

Reimagine will target net zero carbon by 2039 for the business across both nameplates. The automaker will continue to push those brands separately: Land Rover will remain its “united by adventure” arm, while Jaguar focuses on electric luxury. It’ll include not only battery-electric vehicles but hydrogen power too, with the automaker says that fuel-cell prototypes should be in testing on UK roads within the next 12 months. 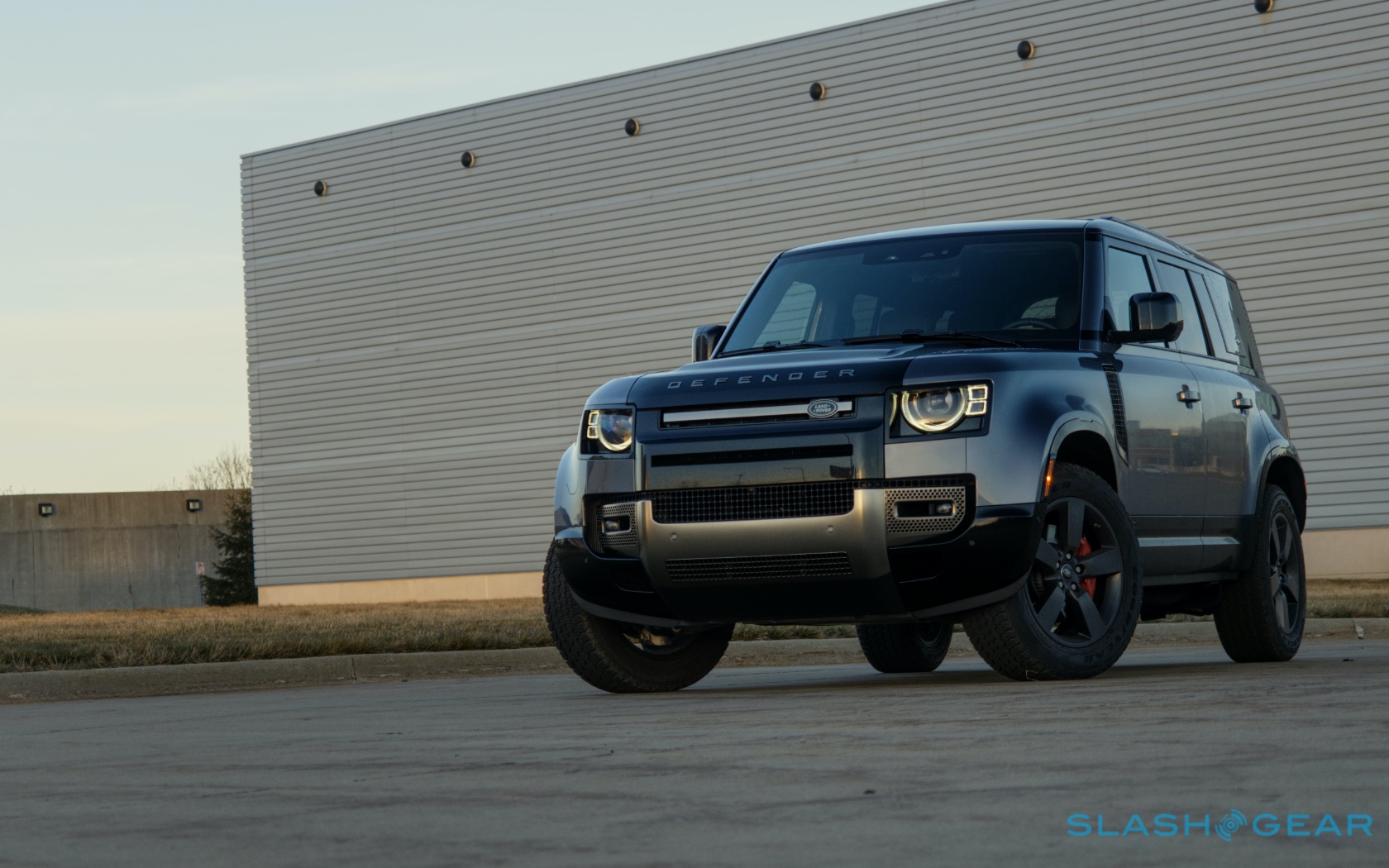 Land Rover will look to hybrids and BEVs

For Land Rover, including Range Rover, upcoming models will use the new flex Modular Longitudinal Architecture (MLA) platform. That supports both electrified internal combustion engines – such as mild-hybrids, as are already available, and plug-in hybrids – together with fully-electric drivetrains. Land Rover will also use the Electric Modular Architecture, which is BEV-biased, but can also support advanced electrified ICE drivetrains. 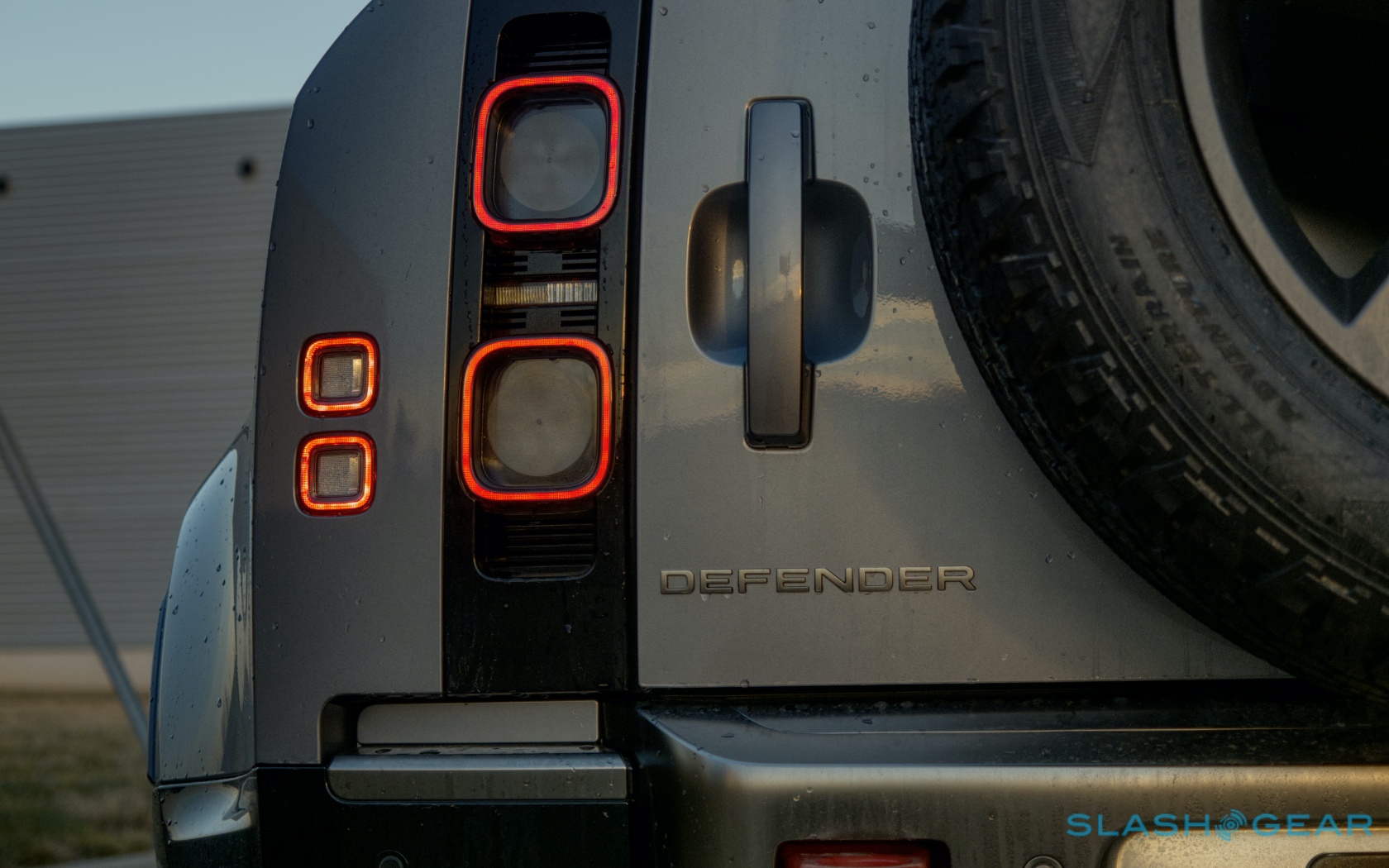 Within the next five years, there’ll be six pure electric variants from Land Rover. The first should be here by 2024, the automaker says. By 2030, the company expects that around 60-percent of Land Rover sales will be those with “zero tailpipe powertrains” such as BEVs.

By the end of the decade, all Land Rover nameplates will be available in pure electric form. That includes Range Rover, Discovery, and Defender.

For Jaguar, the changes are even more dramatic. JLR plans to turn the company into a fully-electric brand, doing away with the familiar six-cylinder engines in favor of BEV alone. That will start from 2025, it claims, with pure electric models across the board by 2030.

The focus won’t just be on drivetrain, but design and technology too. Jaguar will have “a dramatically beautiful new portfolio of emotionally engaging designs and pioneering next-generation technologies” by the middle of this decade, the company promises. It’ll all be built on a pure electric architecture, which will be built alongside the MLA platform at Jaguar Land Rover’s Solihull, West Midlands plant in the UK. 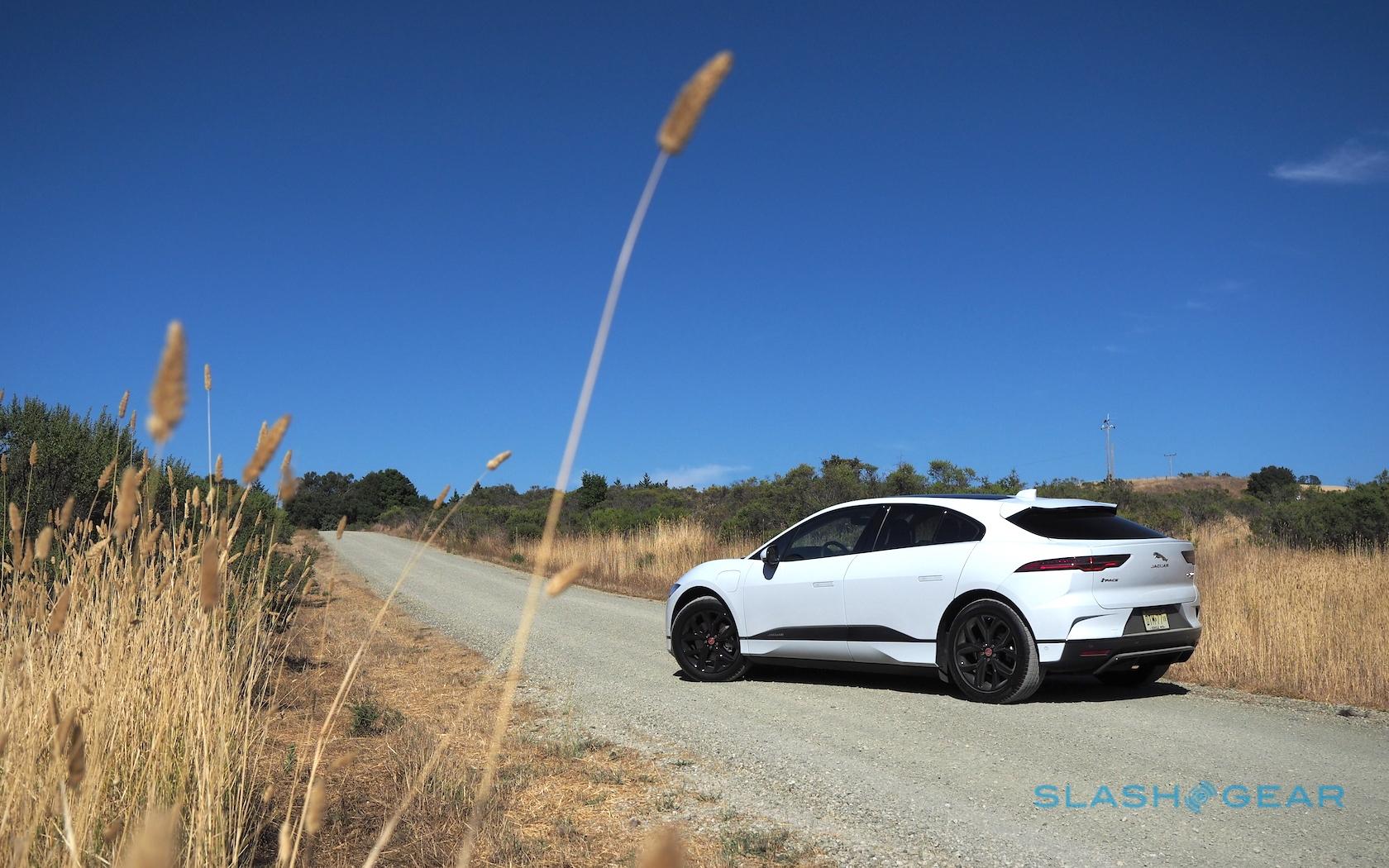 What there won’t be, however, is the planned Jaguar XJ replacement. That had been expected to be an all-electric fastback sedan, taking over the reins as the automaker’s luxury flagship. Now, though the XJ name may be retained, that car is no longer on the roadmap.

This isn’t Jaguar’s first attempt at electric, of course. The automaker already offers the I-PACE, a BEV crossover known for its striking styling, though range has struggled to keep up with the competition from Tesla and others. It’s also flirted with electric retrofits of some of its most iconic models, such as the incredible Jaguar E-Type Zero back in 2017.