General Motors has announced plans to become carbon neutral by 2040, including setting an aggressive tailpipe emissions goal for light-duty vehicles. The automaker believes that not only its global products but its operations in generally can be carbon neutral in less than two decades, though that’ll require buy-in from drivers to choose green vehicles.

Indeed, the use of GM products will account for three-quarters of the commitment, the automaker says. To coax owners away from gas and diesel models, it plans to have 30 all-electric vehicles available globally by midway through the current decade.

By the end of 2025, 40-percent of the models in the US specifically will be battery-electric. It’ll leverage the new GM Ultium platform, an EV-specific architecture including new motors, batteries, and other components, which will be used for upcoming models like the GMC Hummer EV and the Cadillac Lyriq. Eventually, GM aims to have Ultium-based vehicles from all of its brands, and indeed to provide the technology to external partners, such as Honda.

That alone, however, won’t be enough. “To reach its goals,” the automaker explained today, “GM plans to decarbonize its portfolio by transitioning to battery electric vehicles or other zero-emissions vehicle technology, sourcing renewable energy and leveraging minimal offsets or credits.” 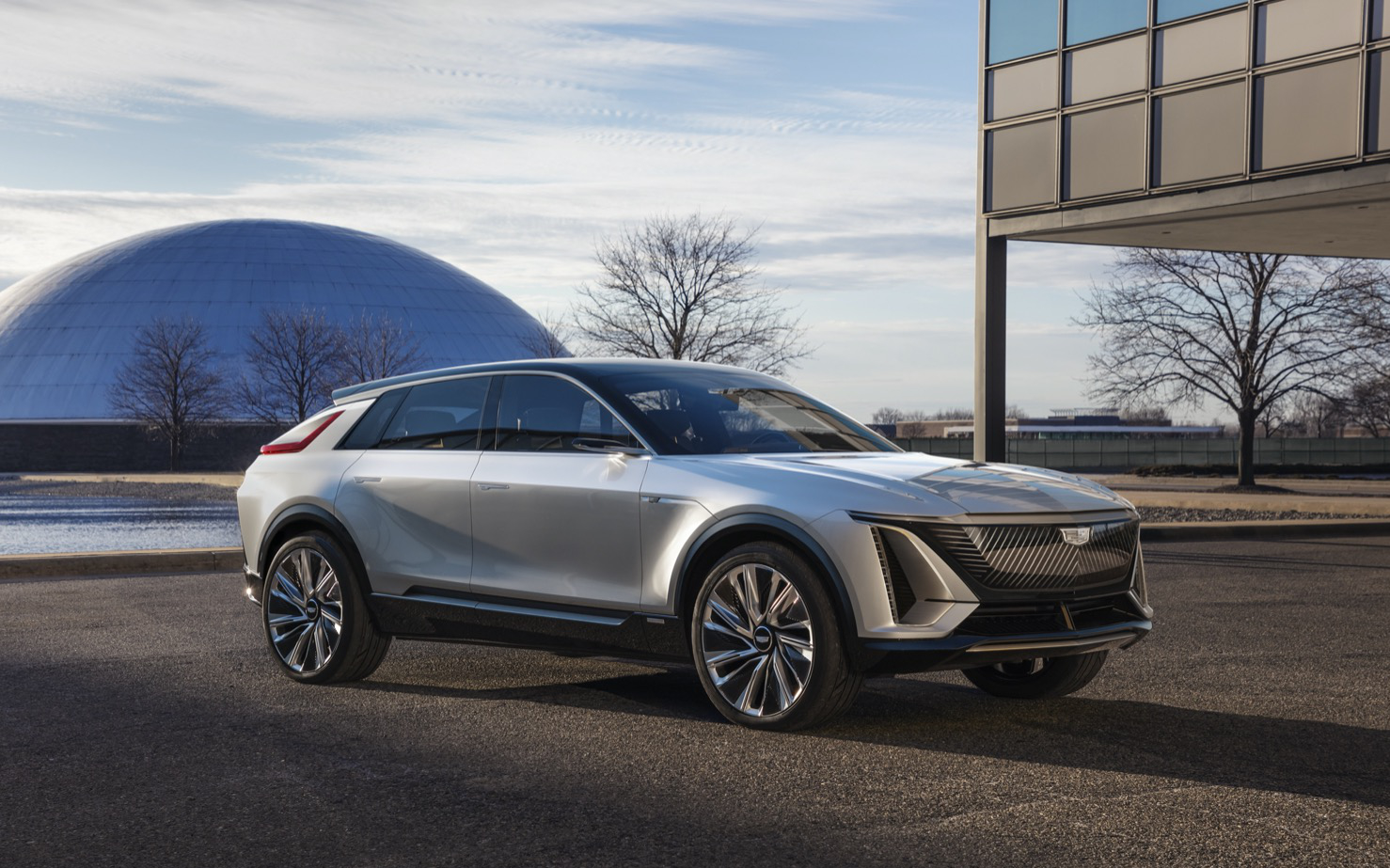 Part of that includes “an aspiration to eliminate tailpipe emissions” from GM’s new light-duty vehicles, by 2035. It’s a considerable challenge: passenger vehicles are arguably easier to transition, because they typically don’t have the same load and hauling requirements as light-duty trucks. Before that point, it’ll use more efficient engines and lighter vehicles, along with features like lower rolling resistance tires and improved aerodynamics to help coax more eco-cred from its internal combustion vehicles.

There’ll still be a shortfall, unsurprisingly, and there GM looks to carbon credits or offsets. That strategy in general has been accused of being a crutch for industry in the past – GM says it “recognizes that offsets must be used sparingly and should reflect a holistic view of mitigating the effects of climate change and helping people thrive around the world” – but it will at least allow the remaining carbon output to be mitigated. 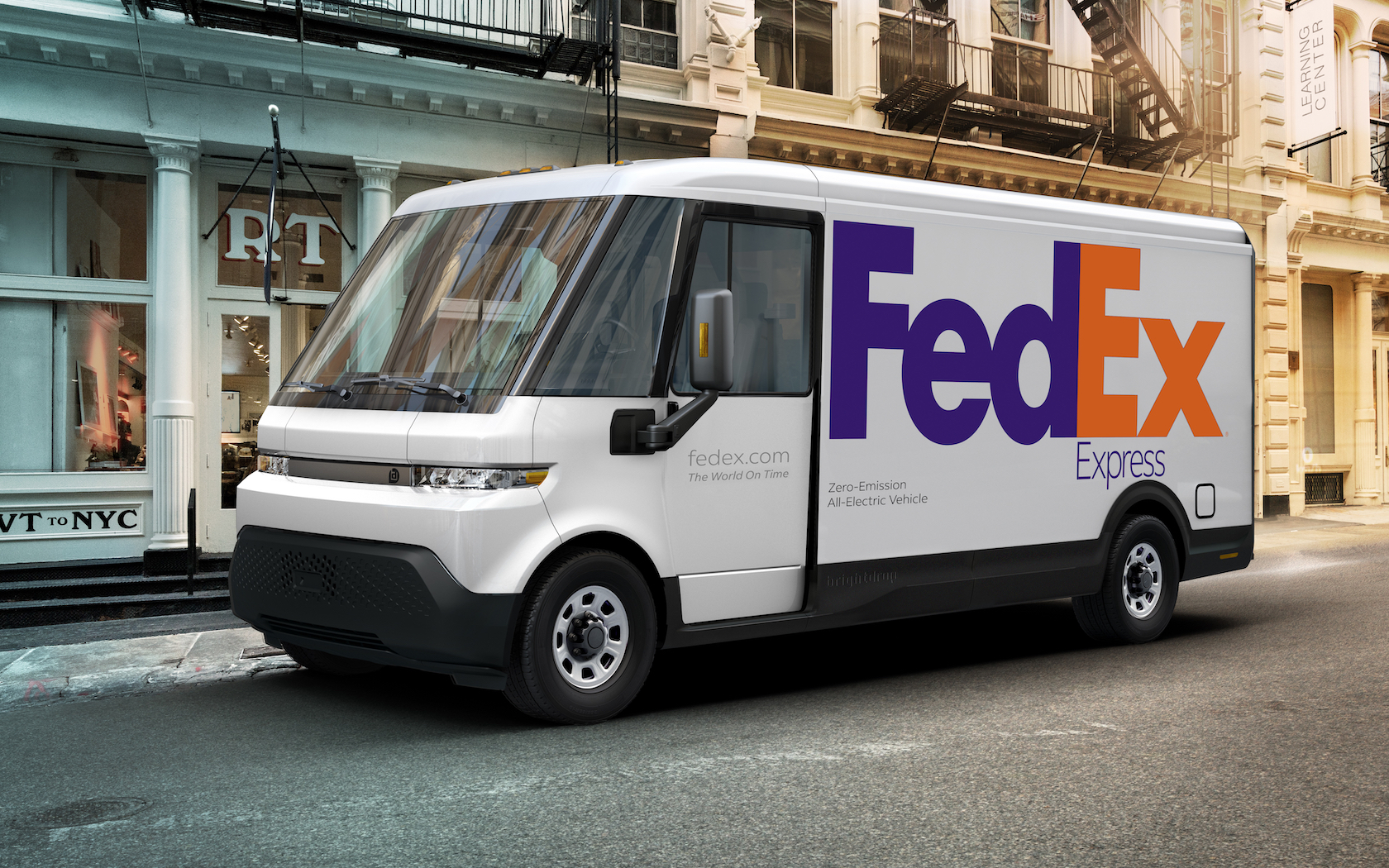 On the production side, GM says it will be working with suppliers on things like use of sustainable materials, cutting emissions in manufacturing processes, and using renewable sources for power. It’ll also attempt to push its new BrightDrop logistics division, which will use electric trucks rather than gas or diesel engined versions. Notably absent, however, is any sort of end date for when GM will cease sales of internal combustion vehicles altogether.