Today we’re taking a peek at the latest batch of iPhone 13 leaks and likely features to compare to what’s already likely in your pocket – or in your hand right now. If you JUST purchased an iPhone 12 or iPhone 12 Pro this year, you might want to turn away and pretend the iPhone 13 doesn’t exist, as it’ll be JUST different enough that you’ll wish you’d waited. If you purchased an iPhone 11 last year, or the year before that, the time to upgrade to an iPhone 13 might be at hand for you at the end of this year.

The most recent rumor as of publish time for this report focuses on an always-on display for iPhone 13. This feature has been in play for the Apple Watch for a while – now a constantly aware display could be the star for the iPhone 13, too. Imagine such a feature on a flat panel, always watching, always waiting. 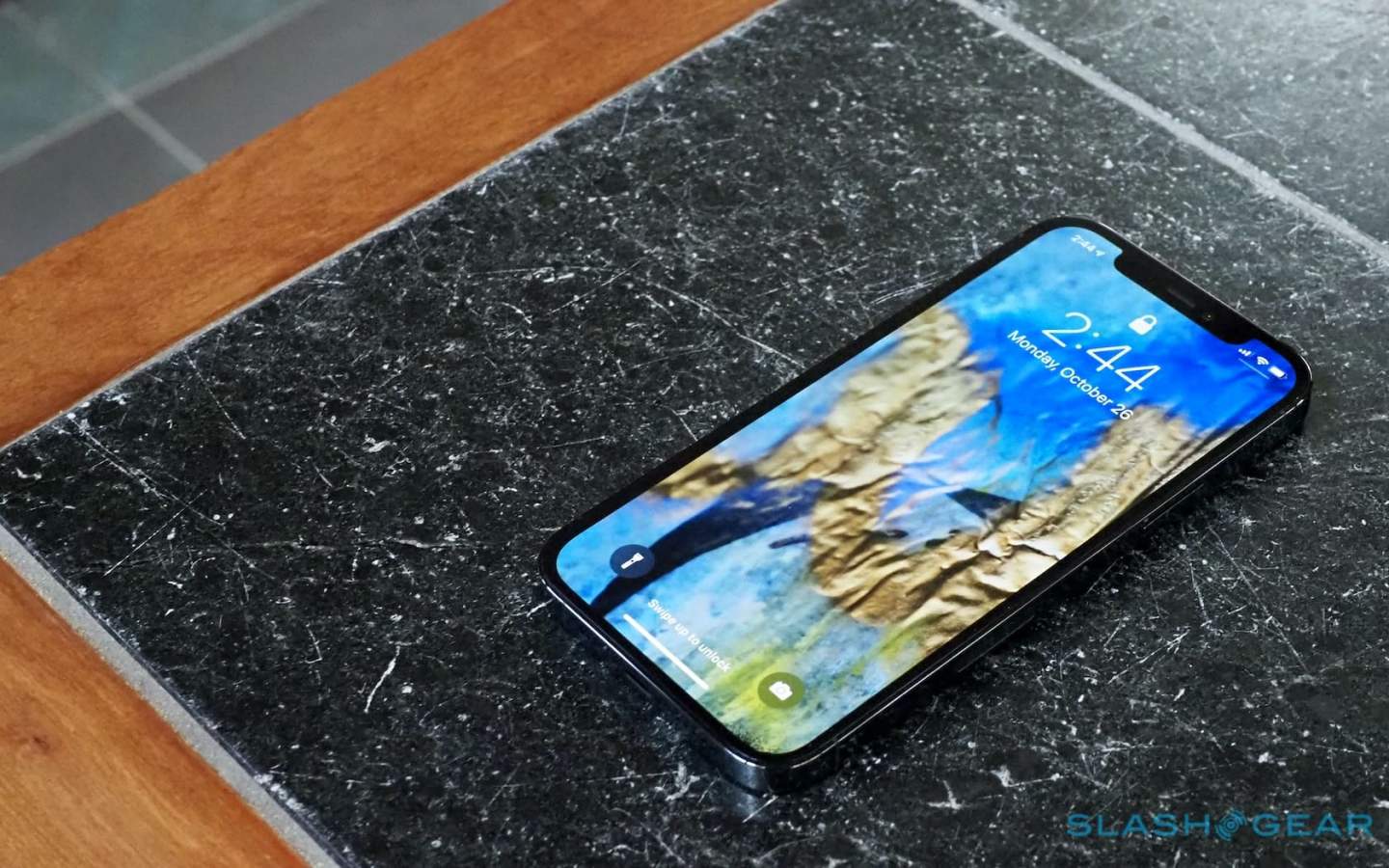 At the same time, it’s now more unlikely than ever that the iPhone 13 and iPhone 13 Pro will skip the in-display fingerprint reader. No Touch ID for the masses, once again – not until Apple gets the tech so perfect that it’s basically impossible to screw up.

Apple also appears to be pushing that notch up just a tiny bit, each year, until – we must assume – it’ll eventually disappear entirely. This would make the iPhone into nothing more than a display that you hold in your hand, wouldn’t it?

Given the release of the iPhone 12 MagSafe Battery Pack, it’s safe to assume MagSafe is here to stay. The iPhone 13 and iPhone 13 Pro will very, very likely be released with MagSafe magnet/charging hardware and software support, right out the gate. It’s also possible that this release could point to reverse wireless charging for the iPhone 13 itself. 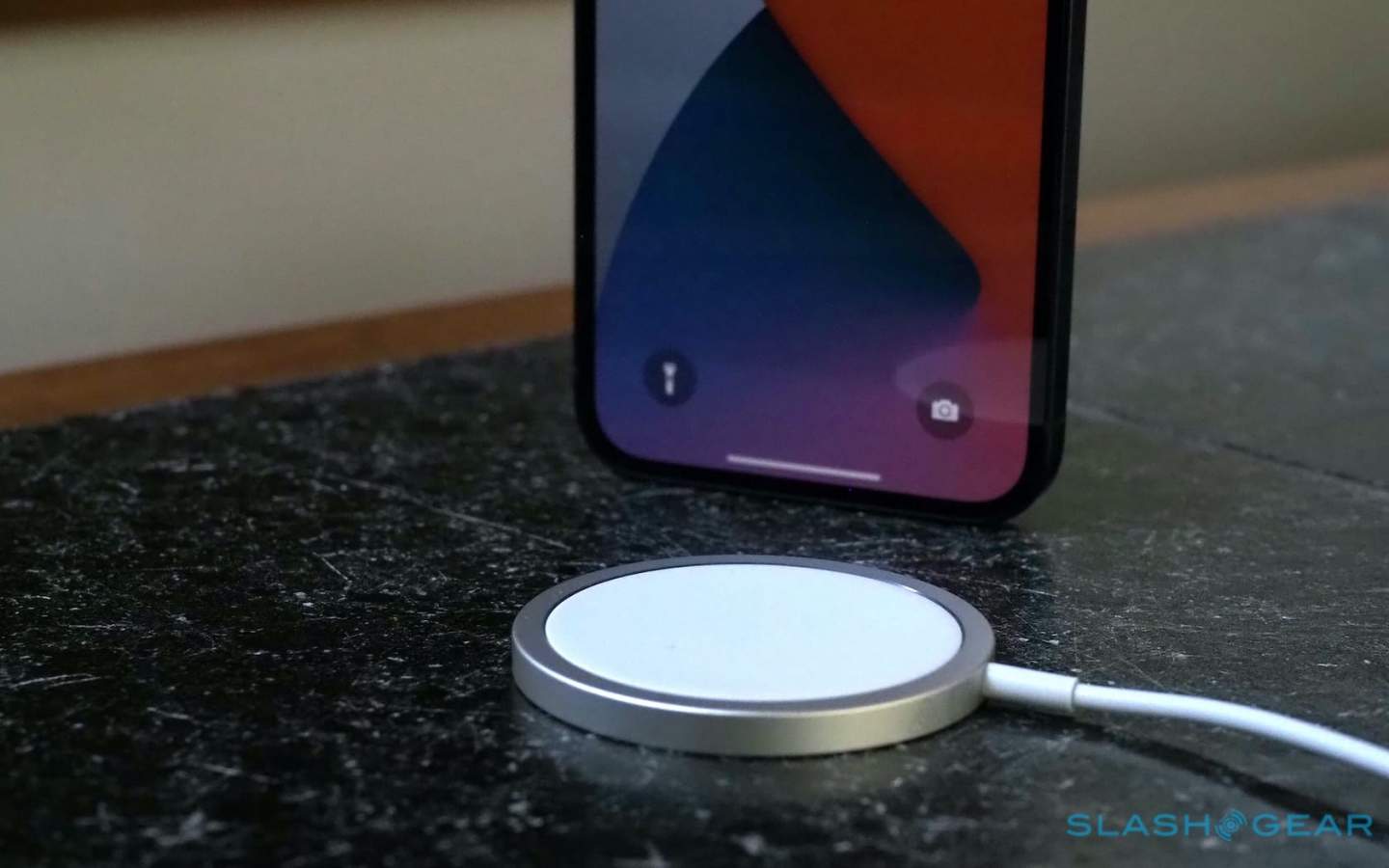 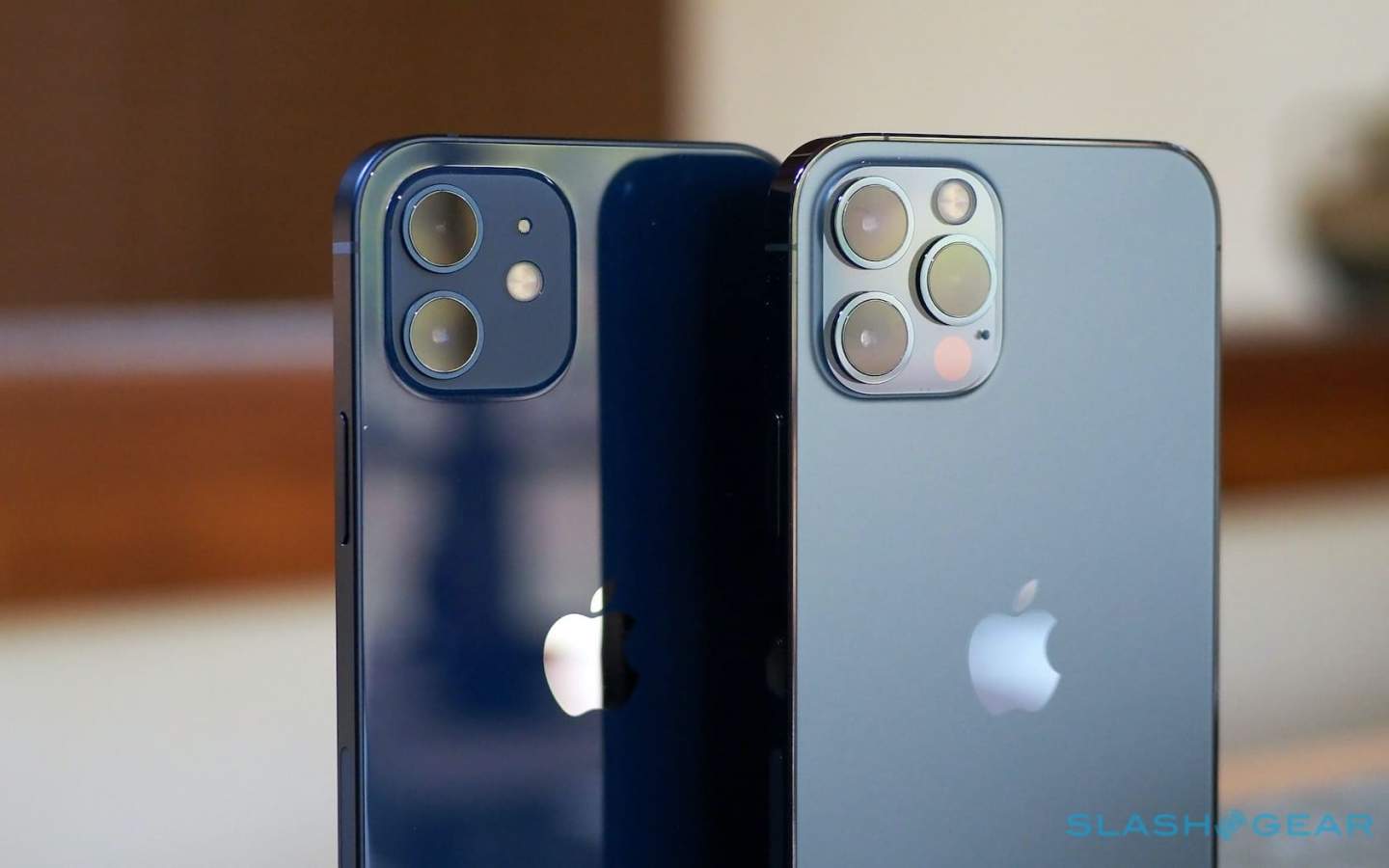 We’ve seen several reports on the color options for iPhone 13 over the past few months. It seems clear that Apple will follow with tradition for the iPhone 13 Pro lineup, delivering a relatively limited set of classic tones. Given the colors reported so far, it would seem that the iPhone 13 Pro will be largely metallic in tone: black, silver, rose gold, and sunset gold.

The iPhone 13, on the other hand, could very well be delivered with a wider variety of colors than any base iPhone released before. Look to the iMac for inspiration with yellow, pink, and orange (new to the iPhone), as well as blue, green, red, silver, and purple. 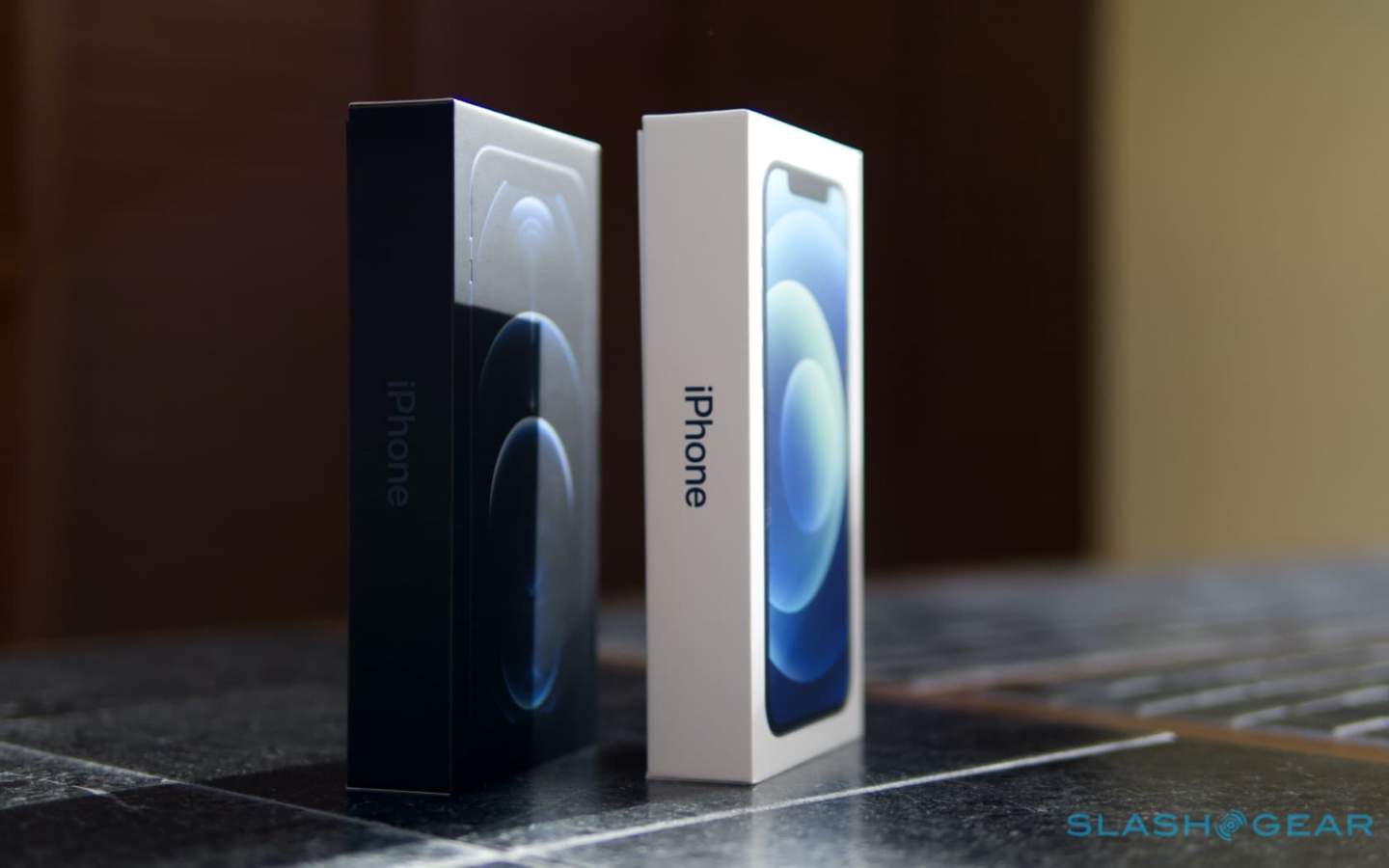 It’s likely the iPhone 13 event will take place in mid-September 2021. The iPhone 13 and iPhone 13 Pro release date will likely be in late September, 2021, or early October, 2021. It’s unlikely Apple will make any major adjustments to the price setup they have in place now, bumping the iPhone 12 and iPhone 12 Pro down in price until models are sold out and certain models take the place of devices currently priced at mid-tier price points to cover the whole market.

It’s also rumored that there’ll be a new iPhone SE 3 ready to roll in the year 2022. So if you’re looking for that old-school feel in a compact device that’s priced accordingly, keep your fingers crossed. And don’t forget the lower priced giant iPhone tipped for 2022, too.