This week it’s become apparent that at least the next couple of iPhone releases will edge out the notch. According to analysis and early leaks of the next-generation Apple smartphone show the industrial design of the iPhone changing very little. The camera array at the back seems to be increasing in size, while the front-facing elements, consisting of a display and a notch full of sensors, will be almost identical to their predecessors.

When Apple first released an iPhone without a physical home button, it was scandalous. Defenders of the new face of the iPhone suggested that the shape of the display was, itself, the device’s new iconic look. Since inception, the iPhone’s look was defined by a rectangular display above a circular home button – with the new look, the iPhone would be defined by a nearly full-cover display interrupted only by the notch at its forehead. 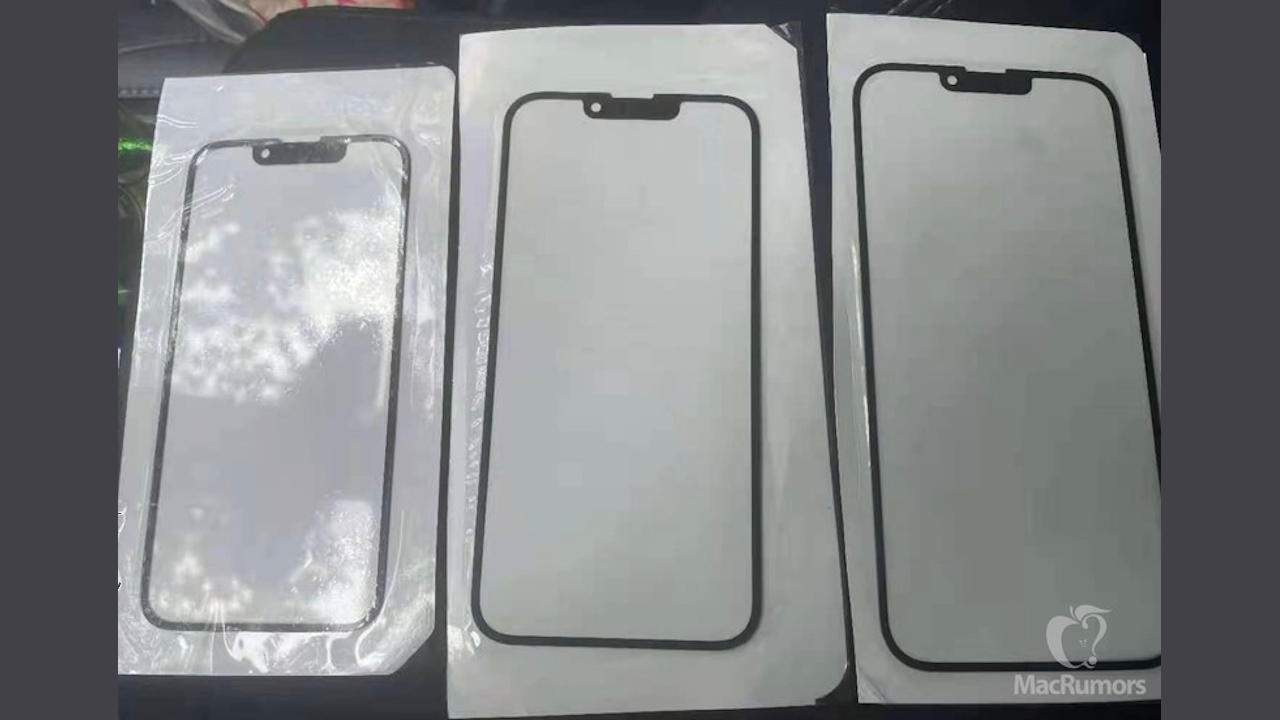 Will the iPhone still be the iPhone if it’s effectively just a full-face display? Will it remove the iconic industrial design that defines the device? Or are we beyond such things, now that so very many people buy a new iPhone whenever they need a new phone because they’ve always bought an iPhone?

Will the next-generation iPhone released a few years from now need to look as different from every other phone as it looks today? Or does the iPhone define itself by its software? Will you be more or less likely to buy a new iPhone if there’s no notch or home button?