The iPhone 13 should deliver more impressive ultra-wide shots, at least assuming you’ve opted for Apple’s high-end Pro models, according to a new analyst prediction. While much of the attention in smartphone photography is paid to the primary sensor, and then to the optical zoom if one is present, Apple is also believed to be readying an upgrade at the other lens extreme for 2021.

Currently, though the entire iPhone 12 range feature an ultra-wide camera, they use fixed-focus optics. The primary camera, in contrast – and the telephoto sensors on the iPhone 12 Pro and iPhone 12 Pro Max – use autofocus lenses instead.

For 2021, among various camera improvements at least some iPhone 13 models should be getting an autofocus upgrade, it’s suggested. The iPhone 13 Pro and iPhone 13 Pro Max will have autofocus ultra-wide cameras, according to analyst Ming-Chi Kuo, MacRumors reports. In a note to investors, Kuo suggested that the functionality would be another differentiating factor between the Pro and non-Pro versions of the new phones.

Although the absence of autofocus is less obvious on the ultra-wide camera than it would be on, say, the telephoto zoom, there’s still potential for a neat uptick in image quality. Close-up ultra-wide shots, for example, could avoid some telltale blur. 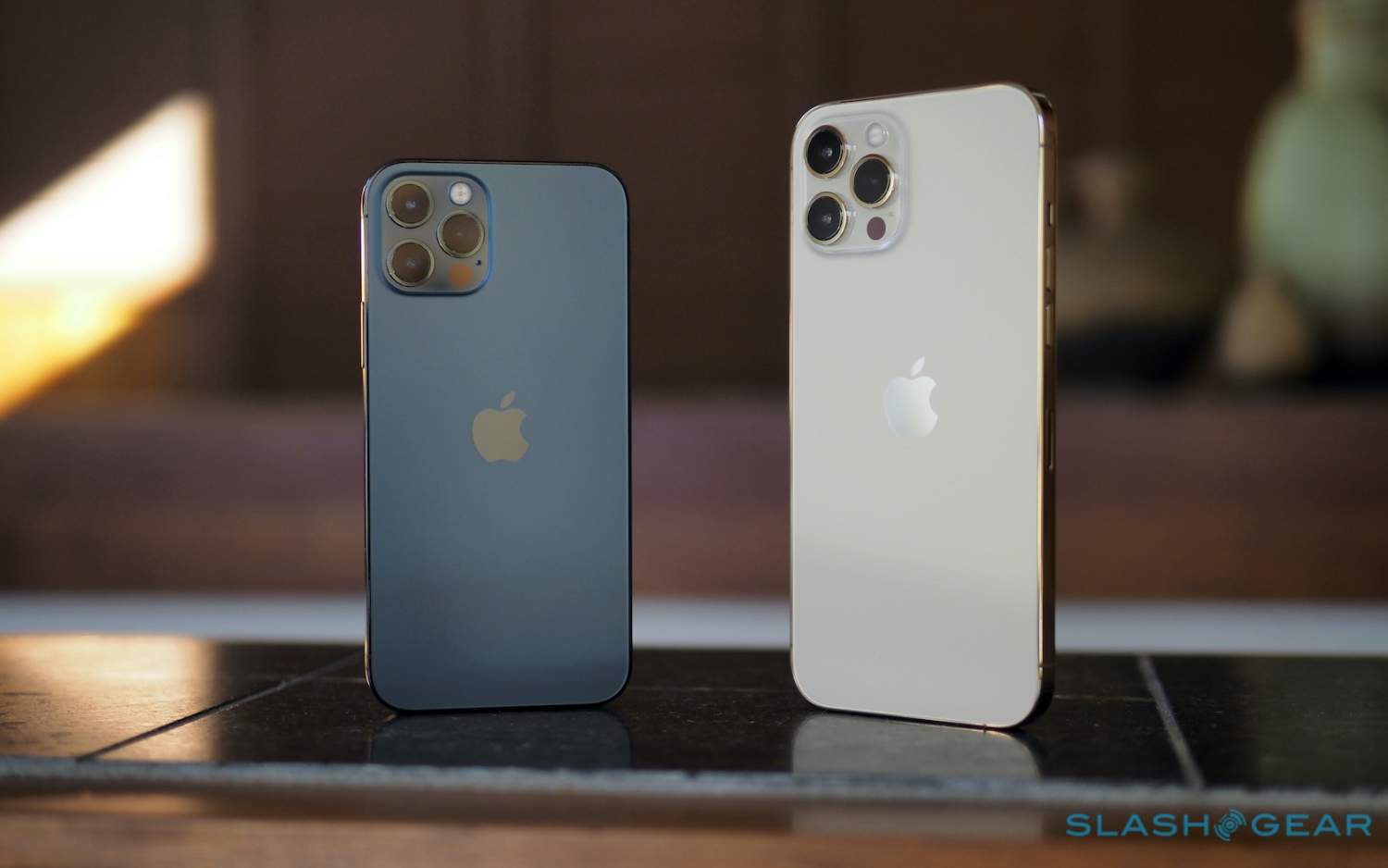 As for those buying the regular iPhone 13 and iPhone 13 mini, however, they’ll have to wait a little longer for some autofocus action on their ultra-wide cameras. According to Kuo, Apple does eventually plan to spread the focus tech across the line-up, but it won’t be happening until the iPhone 14 series. That’s expected to debut in 2022.

Generally, expectations are fairly conservative for this year’s iPhone launch. Apple brought out the big guns – in the shape of 5G, along with a new aesthetic – for the iPhone 12 family last year, and is widely expected to be in an evolution, rather than revolution, stage for 2021.

Still, that’s not to say there’ll be nothing of interest. In addition to the new Apple A15 chipset which is widely-rumored, the iPhone 13 screen is believed to be switching to a 120Hz ProMotion panel. We’ve seen Apple use that technology to excellent effect on the iPad Pro, with improvements in smoothness, scrolling, and high-motion content such as action movies, streaming sports, and games.

There’s also chatter of a smaller notch at the top of the display, as Apple slims down its TrueDepth camera array. That’s the system which powers Face ID; however there could also be an unexpectedly welcome return of Touch ID, too. That might see a new, in-display fingerprint sensor appear in the screen. If things go to plan, Apple is likely to show off the new iPhone 13 range in September 2021.