After the iPhone 12s, or iPhone 13, Apple is expected to release a lower-cost big-screen iPhone to the masses. Popular Apple analyst Ming-Chi Kuo suggested this week that a 6.7-inch iPhone will be released in the year 2022 with a price that’s far more affordable than any other iPhone with a display of that size. The 2022 set of iPhone models will likely be released in the second half of the year 2022. 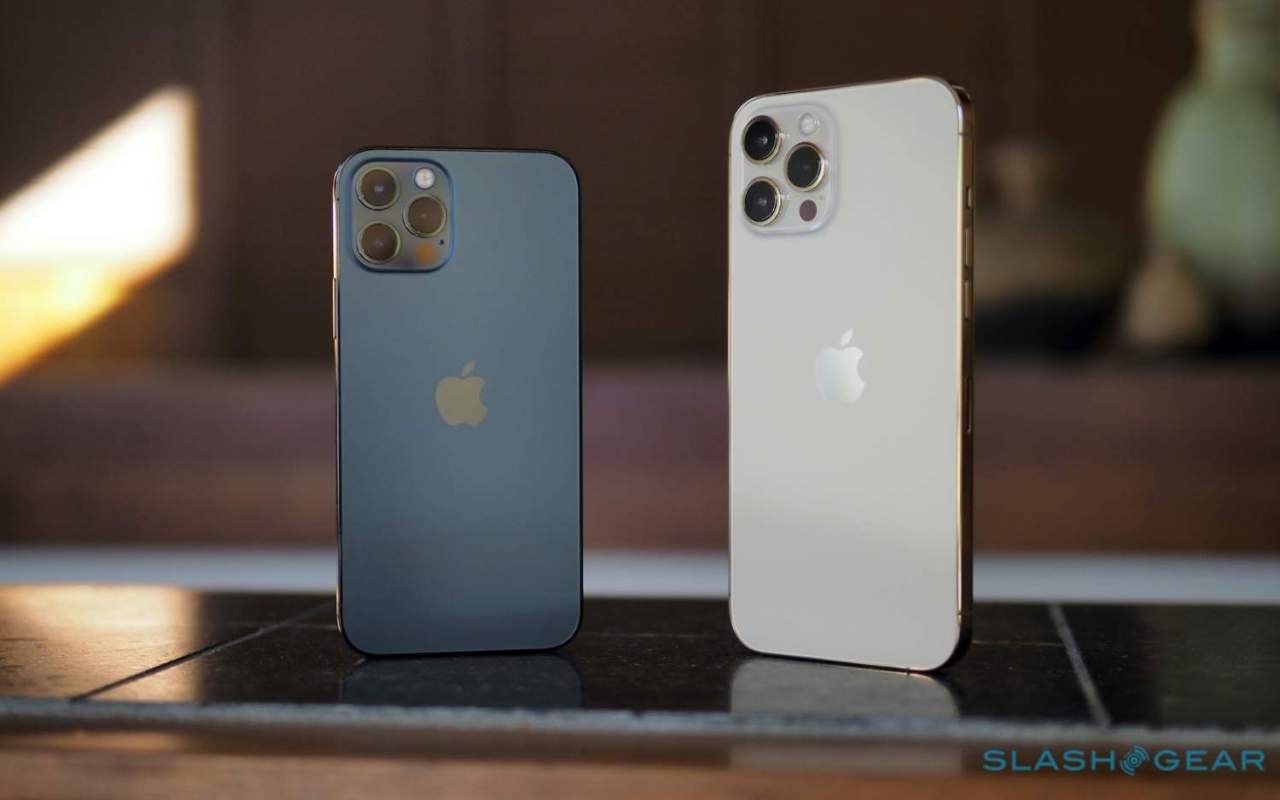 Per the report, the largest “low-end” iPhone with 6.7-inch display could cost under USD 900. That’s around $200 cheaper than the current iPhone 12 Pro Max, a device which currently costs $1,099 USD. The price of the “low-end” 6.1-inch model is currently unknown.

This could mean big things for those iPhone users that generally buy the most massive iteration of last-season’s iPhone. The price point for this “low-end” 6.7-inch model could mean that older models (whatever they end up being at that point) could have even more significant price cuts. 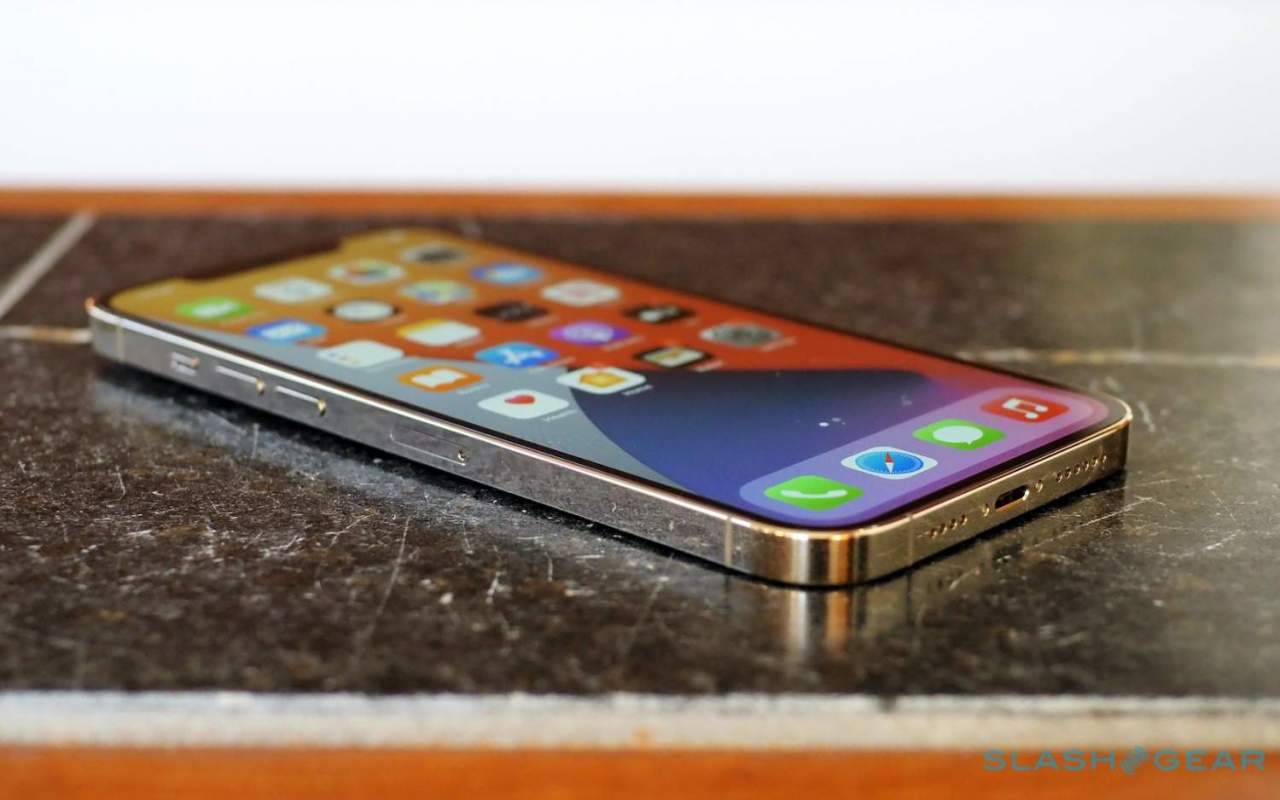 It could, on the other hand, mean that Apple will adjust their manufacturing process so that this “low-end” iPhone will simply be a slightly adjusted iteration of the high-end model from the previous season, or two seasons earlier. 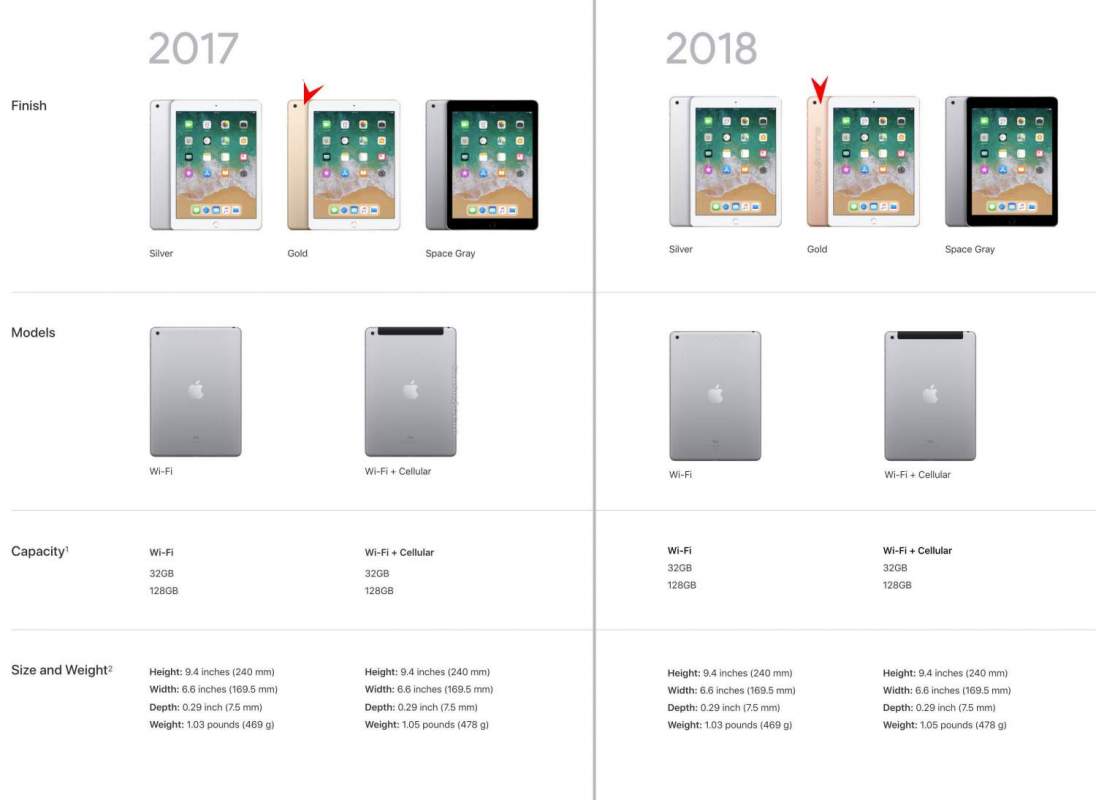 So, for example, a “low-end” iPhone in the year 2022 could use the components currently being used in the iPhone 12 Pro Max. This would not be the first time Apple did this – they’ve been doing it with iPad models for years. Old parts, new product – sound good to you?

Until then, we’ve got the iPhone 12s or iPhone 13 to look forward to. Take a peek at the timeline of links below to learn more about the iPhone 13 via leaks and insider tips released over the past few weeks. We’ll likely see the next iPhone in September of 2021 – stay tuned!