Without question, the McLaren 720S is the epitome of supercar performance and aerodynamic styling, but the latter is subjective. But if (for some strange reason) you want your 720S to resemble McLaren’s hardcore Senna GTR, DarwinPro has the solution. And no, it doesn’t involve selling your 720S and paying more money for a $1.7-million Senna GTR.

DarwinPro’s newest aftermarket body kit is for 720S owners who want to make their supercar stand out. More precisely, it has created a set of carbon-fiber body kits to give your 720S a Senna-like vibe. The package includes a bespoke front bumper, side skirts, and a new rear diffuser, all designed to resemble the Senna GTR’s track-ready façade. 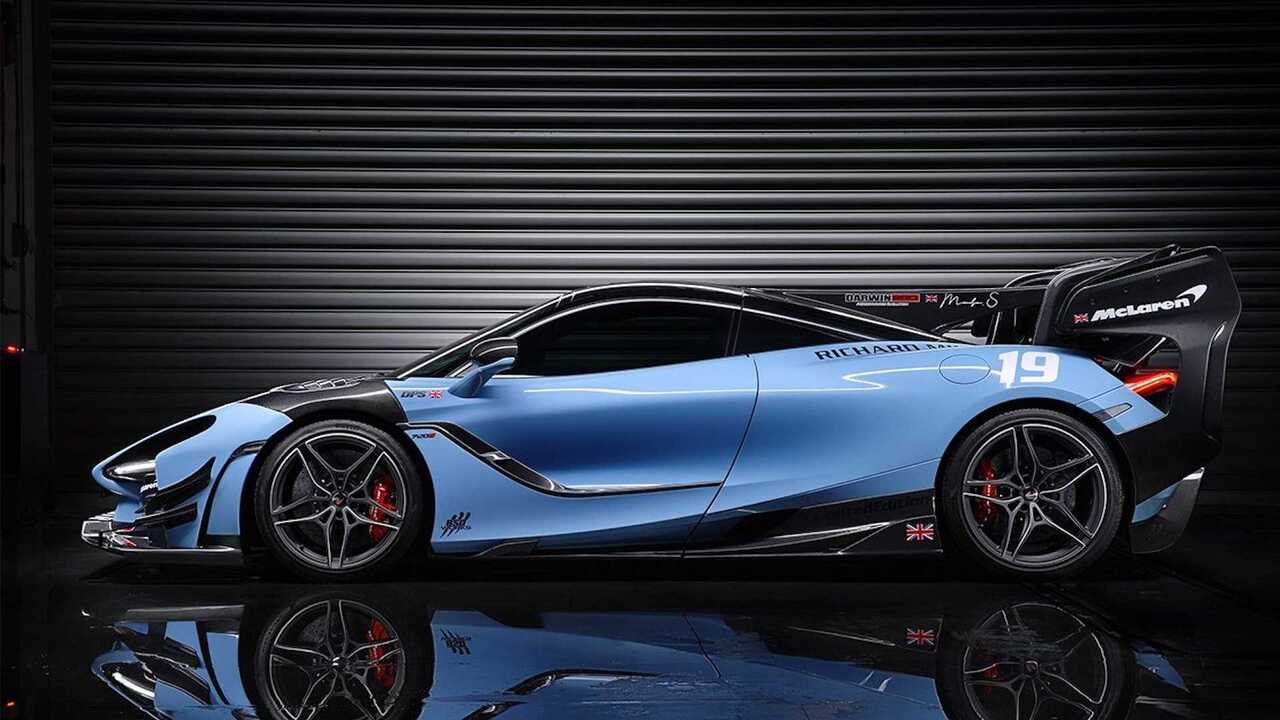 The DarwinPro SE2 GTR Style Body Kit applies to all 2017-2021 McLaren 720S models and starts at around $18,500. Take note; the quoted price is for items on stock only. DarwinPro will email final pricing to the customer before confirming the available shipping options. 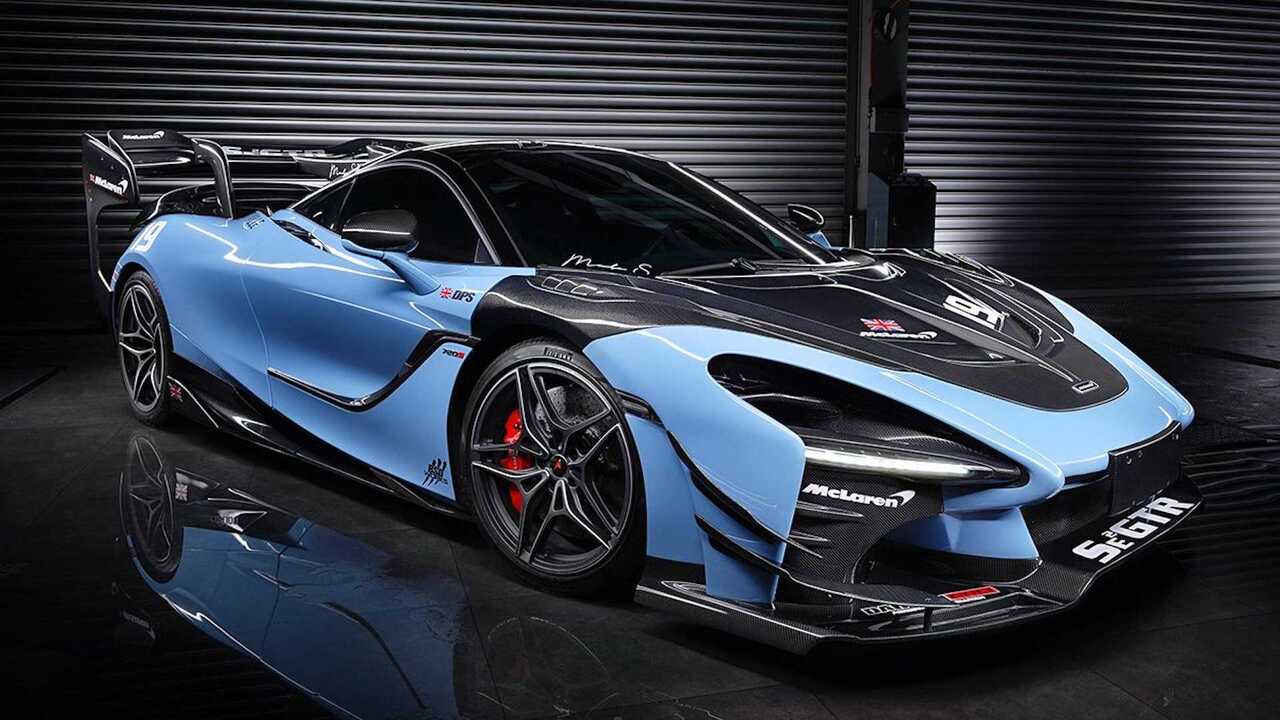 Yes, DarwinPro’s body kit is not cheap, but it won’t matter to wealthy customers who drive around town in a McLaren 720S. And if you’re keen enough to notice, the package does not include the Senna GTR’s gigantic rear spoiler, which we believe is the largest-ever rear spoiler fitted to a production road-legal racing car. 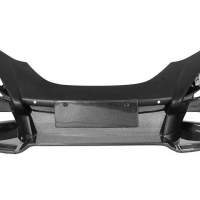 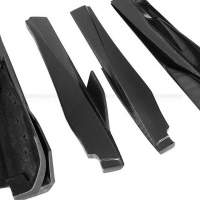 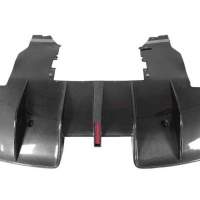 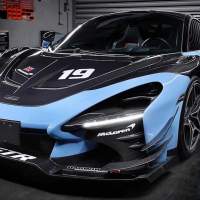 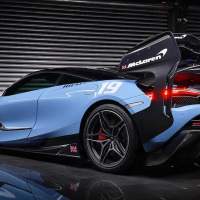 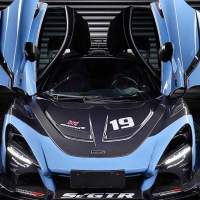 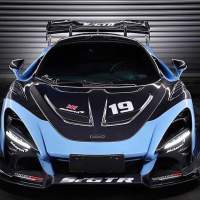 Luckily, DarwinPro has you covered. It also has a Senna GTR style carbon fiber wing starting at $6,875, while the same wing with side caps can be yours for an additional $9,375. Wing or no wing, DarwinPro’s Senna GTR conversion kit is taking it to the extreme. Of course, you don’t get the Senna GTR’s specially-tuned 814-horsepower twin-turbo V8, but the 720S will still excite as it rushes from zero to 60 mph in 2.7-seconds. 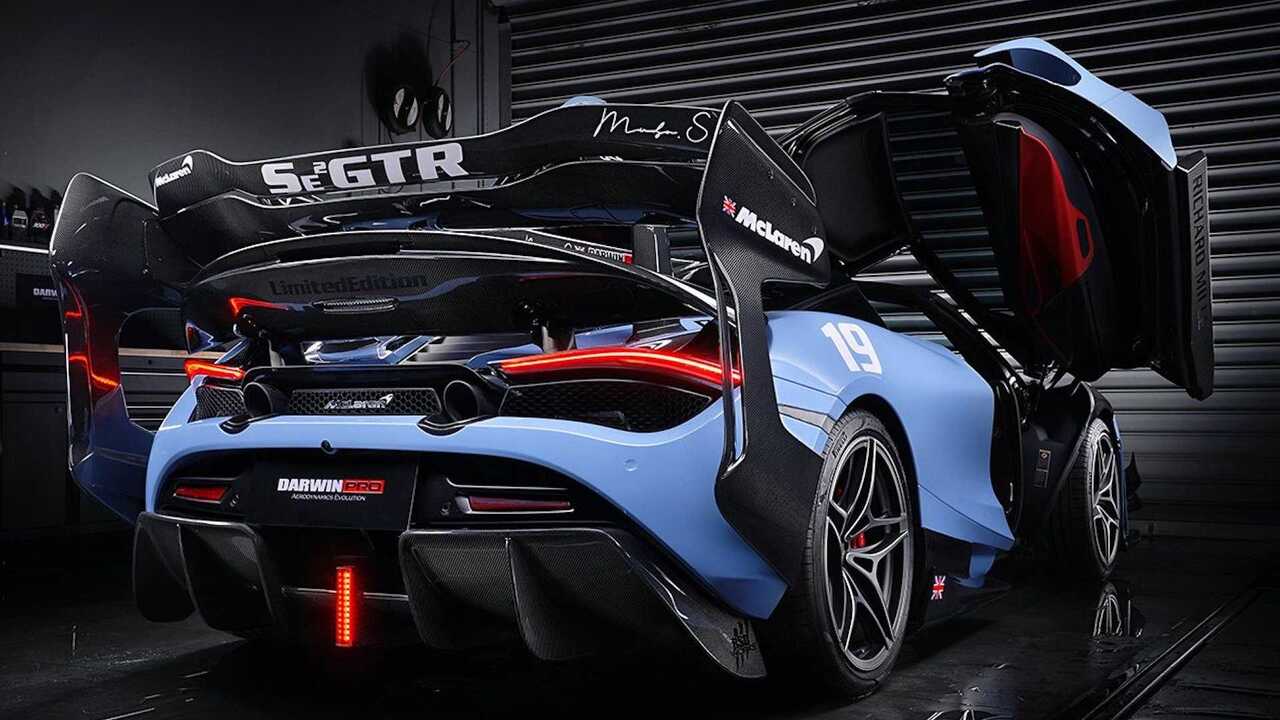