The McLaren 720S is an otherworldly supercar, but American tuning firm SWAE has something doubly desirable. Just a stone’s throw away from Glacier National Park in Montana is SWAE, a relative newcomer in the aftermarket tuning business. If you’re a newbie and you want to generate noise, creating a custom McLaren 720S with 3D-printed widebody panels is not a bad idea.

“SWAE operates in a space beyond luxury – enhancing each caliber of craftsmanship to create a sum greater than its parts,” explains SWAE Co-Founder Trevon Hermosillo. “Through new experiences and vehicles for innovation, we plan to test the limits of our potential.” 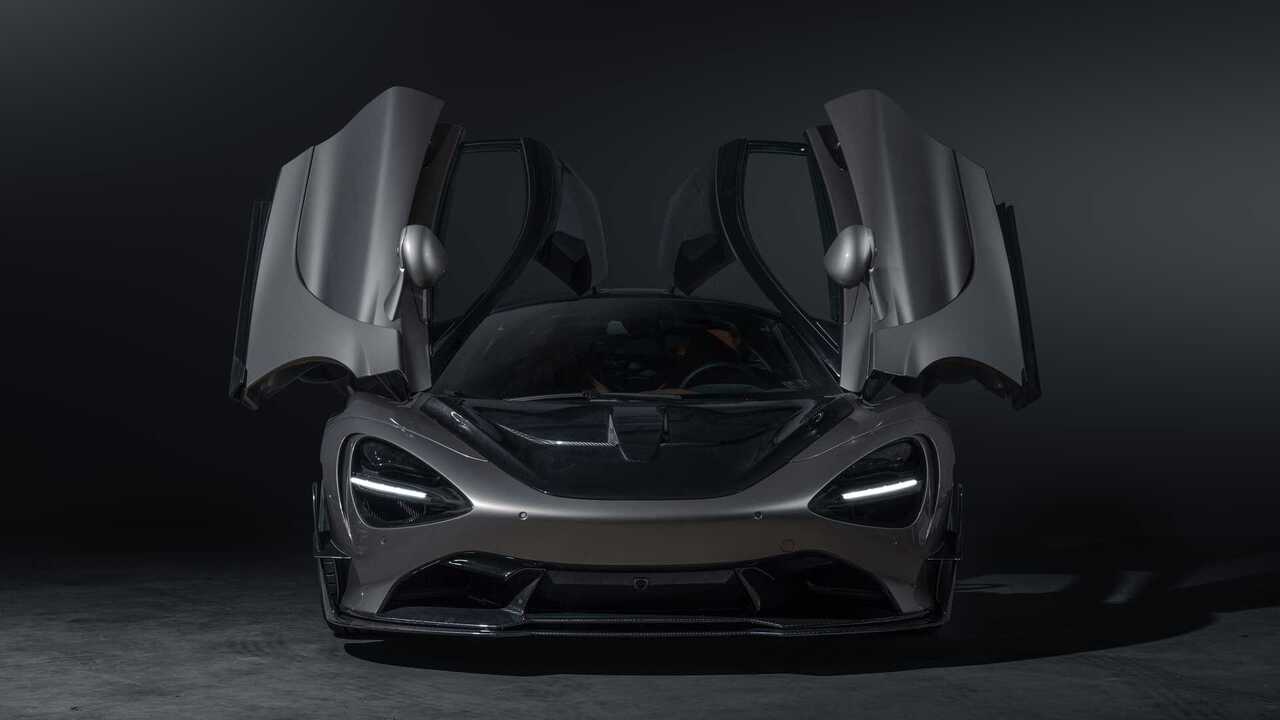 Right off the bat, SWAE isn’t going for subtlety with its widebody McLaren 720S. However, the execution is hardcore yet classy, befitting of a McLaren 720 S. Executive editor Chris Davies took the 720S coupe for a spin in 2018, and he had the kindest words for McLaren’s supercar. “The 720S will disarm you with its comfortable cabin and precision engineering. Get beneath the surface, though, and the 720S can be every bit as violent, raw, and downright disrespectful as you’d hope a supercar could be,” said Davies. 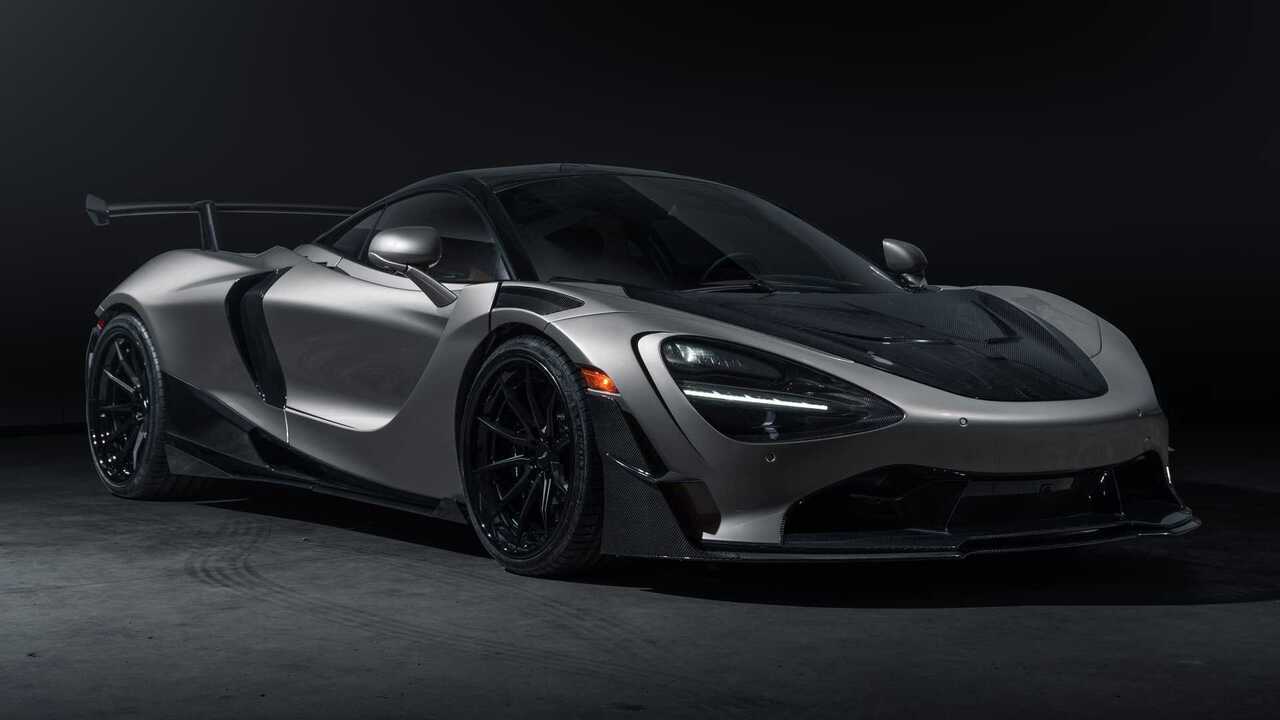 It’s hard to improve upon a proven recipe, but SWAE’s passion for 3D printing is the new ingredient in McLaren’s broth. The car has a bespoke 3D-printed widebody kit using premium twill carbon-fiber. The widebody look is not as outrageous as you’d expect. Still, the wider chin, bigger air inlets, gorgeous 10-spoke wheels, and massive rear spoiler (with 3D-printed titanium wing supports) are telltale signs of the immense power lying underneath. 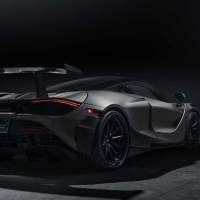 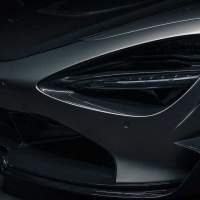 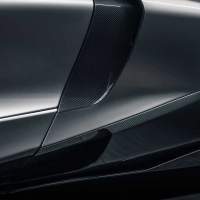 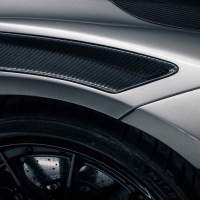 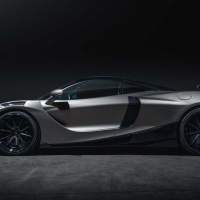 The details are scarce, but SWAE said its “exclusive performance tune” takes McLaren’s twin-turbocharged V8 engine to dizzying heights. The tuner claims the engine is now pumping out more than 900 horsepower to the rear wheels. Measured in the crankshaft, SWAE’s McLaren 720S is breaching 1,000 horsepower. Unbelievable. 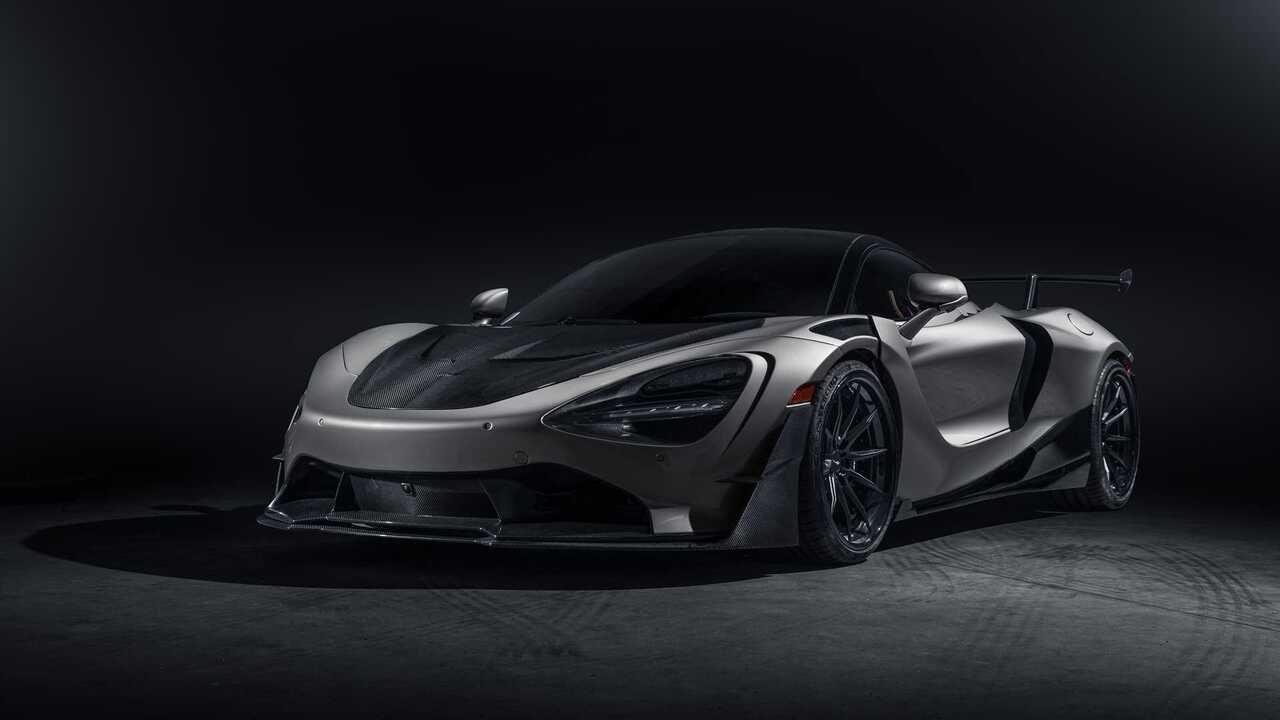 This astonishing SWAE McLaren 720 S Widebody proof-of-concept recently debuted in Miami. Expectedly, the car on this page is not for sale, but you can order your very own widebody 720S from SWAE to the tune of $500,000 – presumably inclusive of a McLaren 720S.