The standard McLaren 720S is as extreme as a road-ready supercar should be, but the newest 720S GT3X is taking the word ‘extreme’ to a whole new level. Based on the track-only 720S GT3 competing in numerous GT3 championship races across Europe, the Middle East, and the USA, the GT3X is breaking free from the constraints of racing guidelines by offering more power, more speed, and more excitement in the racing class.

No, you can’t use this thing on the road. And no, you can’t race it professionally, either. However, the McLaren 720S GT3X is perfect for that occasional high-end track meet or gracing the stage at posh motoring events.

Nevertheless, the specs and equipment are worth noting. The regular 720S is already a scorcher with its 710-horsepower twin-turbocharged 4.0-liter V8 motor. But in the GT3X, the V8 gets bigger turbochargers, a new cooling system, an upgraded cylinder head, and new intake manifolds. McLaren is privy to the engine output, but an available push-to-pass system allows the motor to churn out 30 more horsepower at the touch of a button. 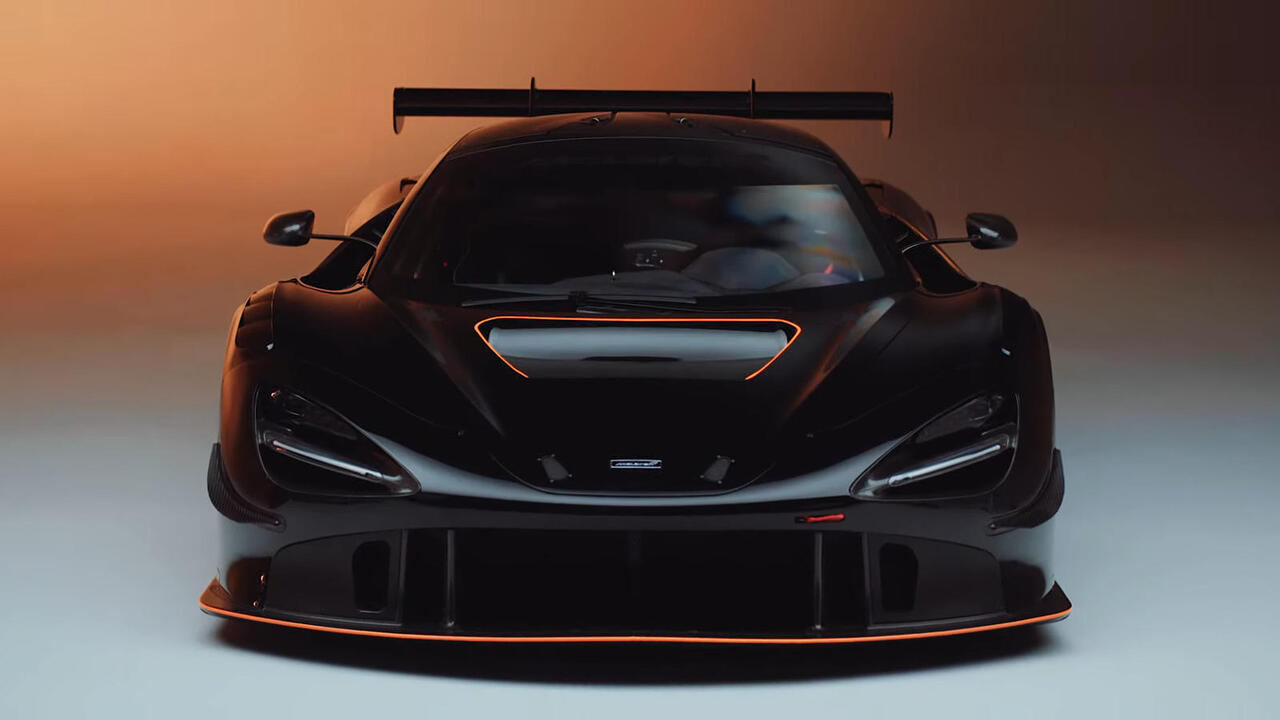 We reckon the V8 is pumping close to 800 horsepower in GT3X spec, so we’re expecting ludicrous speed numbers. Considering a standard McLaren 720S coupe goes from zero to 60 mph in 2.8-seconds and has a top speed of 212 mph, we’re assuming the GT3X has enough grunt to blow away the competition if any. 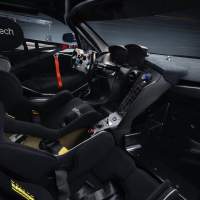 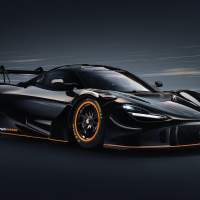 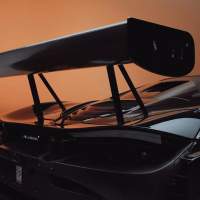 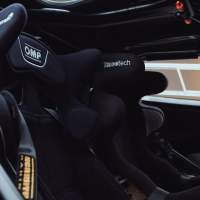 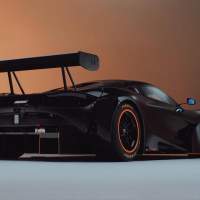 It also gets the same carbon-fiber monocoque chassis as the roadgoing 720S and GT3 track car. And unlike the GT3, the GT3X has seating for two. Outside, you won’t mistake the GT3X for a standard 720S with its bevy of dive planes and aero-optimized appendages, particularly that massive rear wing. 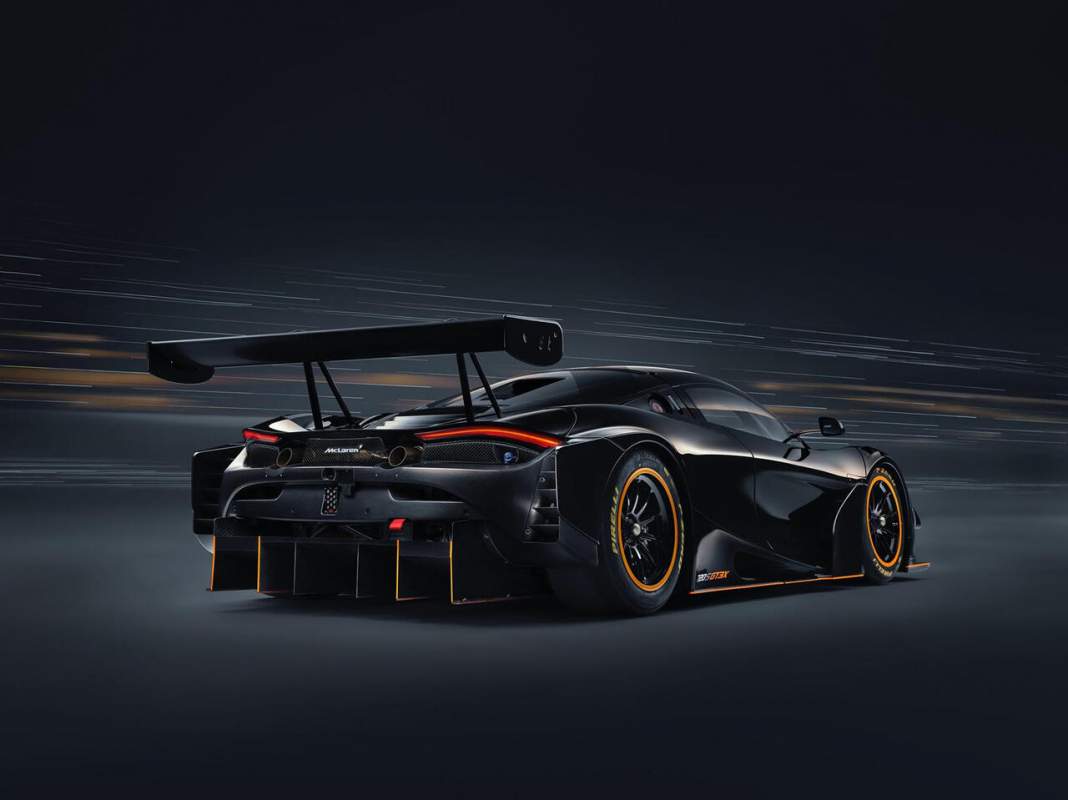 Underneath, it has active suspension with adjustable dampers and coilover springs to keep the entire thing glued to the pavement. How much this wonderment should cost remains unannounced, but a McLaren 720S GT3 customer racing car starts upwards of $560,000. Naturally, you can expect to pay more for the most extreme version of the stonking 720S supercar.