Cool things you can make with a Raspberry Pi

Just in time for Pi Day (March 14, a.k.a. 3.14, for the less mathematically inclined), the Raspberry Pi foundation released a new Raspberry Pi board. Of course it’s not the Raspberry Pi 4 but simply a Model B+ for the existing RPi 3. Like almost any other Pi before it, it’s a step up, though small, in performance without changing the price one bit. Being Pi Day and all, it’s perhaps the perfect time to remember, or see for the first time, some of the coolest Raspberry Pi projects around.

It might be the most common use case for an RPi, but it’s also the most useful one right off the bat. The Raspberry Pi is a usable “desktop” computer out of the box. But like any desktop computer, you still need to get an OS, keyboard, mouse, and monitor for it. And there are tons of those around ranging from educational ones to a regular Linux-based computer. If you’re more curious and have the budget, you can even build your own (heavy) laptop with a pi-top. Not a fan of Linux? Someone got Windows 10 on ARM working on the RPi 3 so it’s only a matter of time. 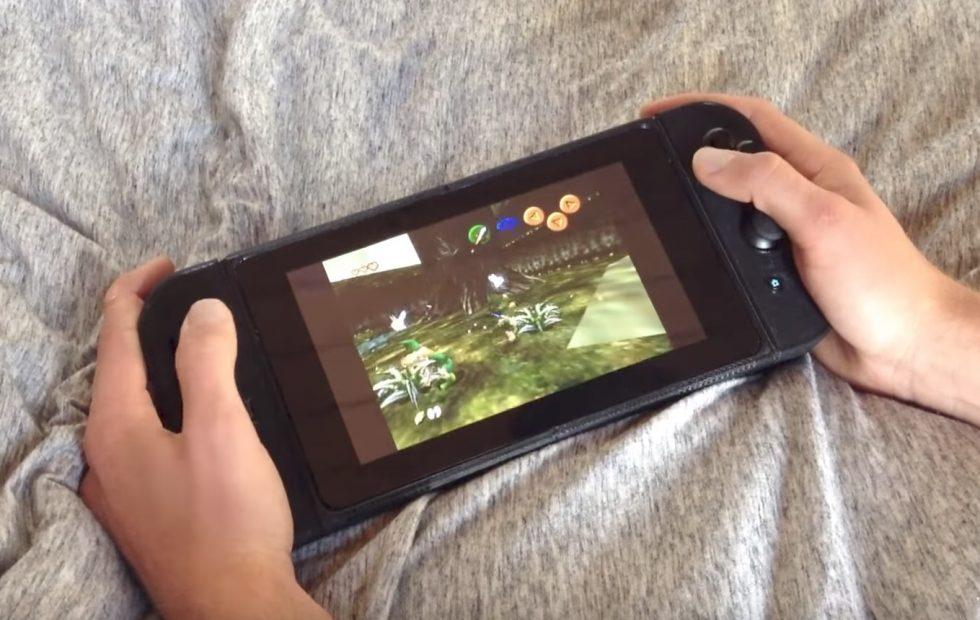 Despite its relatively weaker hardware, the RPi has become a favorite because of its ability to run games from yesteryears. It can even run PSP games. All of them emulated, of course. And since the Nintendo Switch is the hottest thing lately in gaming, it’s no surprise that someone has made something like it using a Raspberry Pi as well. Not a fan of the fad? There’s no shortage of designs available for an RPi-powered gaming console, even an arcade cabinet. You can even fit one inside an Altoid can.

The other hot thing in tech today are smart speakers. And while a finished retail product like a Google Home or Amazon Echo definitely have their perks, they’re also boring for the creative mind. Fortunately, both Google and Amazon have made resources available that will let you build your own Google Assistant or Amazon Alexa device, within limits of course. 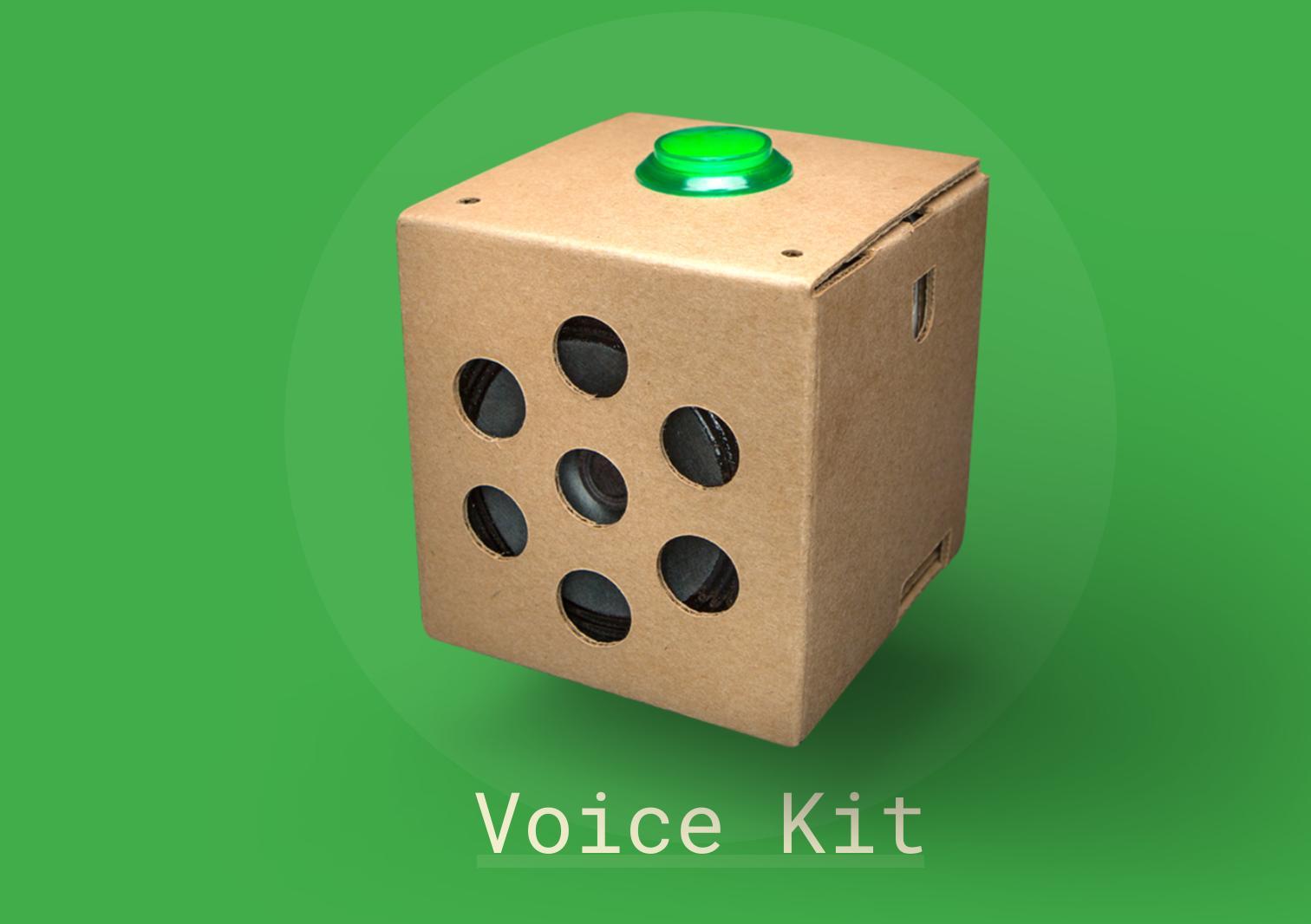 Most of these RPi projects are “stay at home” products, but one of the latest Pi-powered experiments will take you on the road. Or rather, you’ll take it on the road. Smart cars are getting more and more common, but all of them are dependent on whether the car maker will actually make the feature available to existing or older models or not. With OpenAuto, based on Android Auto and a Raspberry Pi, you don’t have to wait for anyone but yourself.

Sometimes you just want to sit back and relax after a day of tinkering. Wouldn’t it be nice to have your entertainment powered by the little computer that can as well? And, of course, that’s not only possible but even well-supported. In fact, you can even buy a Kodi-branded case for the RPi just to emphasize that the little board can do almost everything, even make your fancy but dumb TV smart. 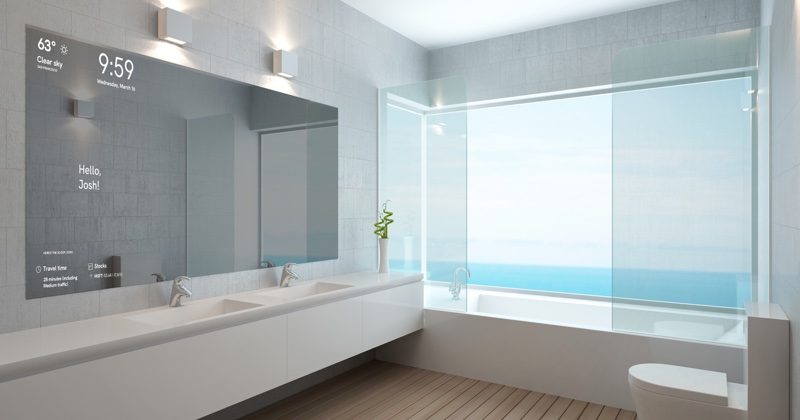 Many of today’s technologies have been, one way or another, inspired or influenced by science fiction. But you don’t need to wait for cryogenic hibernation to see some of those for yourself. Remember those hi-tech bathroom or living room mirrors that, at the very least, display dynamic content like a reminder to hurry up for your appointment? You can have those today, admittedly with some, nay a lot, of patience. There is no shortage of “magic mirror” RPi projects around and there’s even one that surprisingly runs on Windows 10 IoT Core.

OK this project is a bit more involved, which makes it even cooler. We all probably came to a point in our modern lives when we wished our smartphones did what we wanted them to. Or, better yet, that we could make our smartphone better. Now, this PiPhone isn’t going to win any design awards and might not even be usable as a daily driver, but it could give you an idea of what’s involved in making a phone work. And maybe even wake you up to reality. 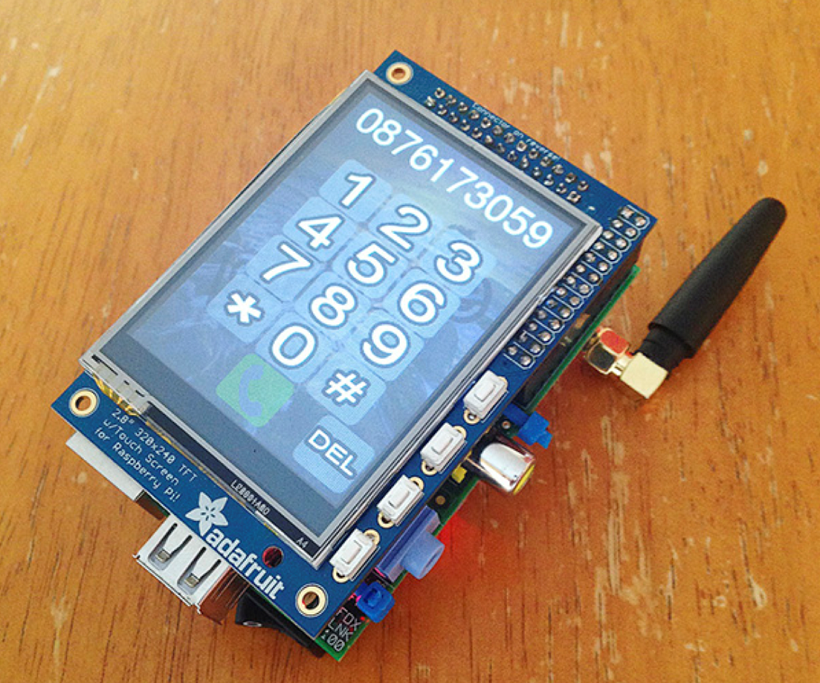 Wrap-up: You can make anything

This is just a very small tip off the larger tip of the proverbial iceberg. There are literally hundreds of things you can do with a Raspberry Pi, depending on your level of knowledge or desire for adventure (and tolerance for a few burns). Or you can simply use it as a small, cheap, but extremely flexible computer and leave it at that. And that’s the magic and beauty of the Raspberry Pi.