Although it has long been in existence, the Nintendo Switch has caused a resurgence of interest in portable gaming handhelds. Particularly of the DIY kind. Naturally, the Raspberry Pi is the crowd-favorite when it comes to a single board computer (SBC) that will serve as the brains of such a project. With the launch of the Raspberry Pi Zero W, it was an auspicious time to make or remake such a project. And that is exactly what Warner Skoch, a.k.a. sudomod, did. Behold the mintyPi 2.0 in all its tiny, Atloid glory.

This isn’t the firs time the Raspberry Pi, even the tiny Raspberry Pi Zero, was paired with an Altoids tin case. Many of those, however, for less entertaining purposes. Usually it’s for penetration testing or even some less innocent use cases.

This isn’t sudomod’s first dance with a RPi Zero in an Altoids tin for the express purpose of gaming. As the number clearly suggests, it’s the second version. The first one was little more than a prototype, with all the wires and innards showing. Not exactly a gaming device you’d want to take anywhere. 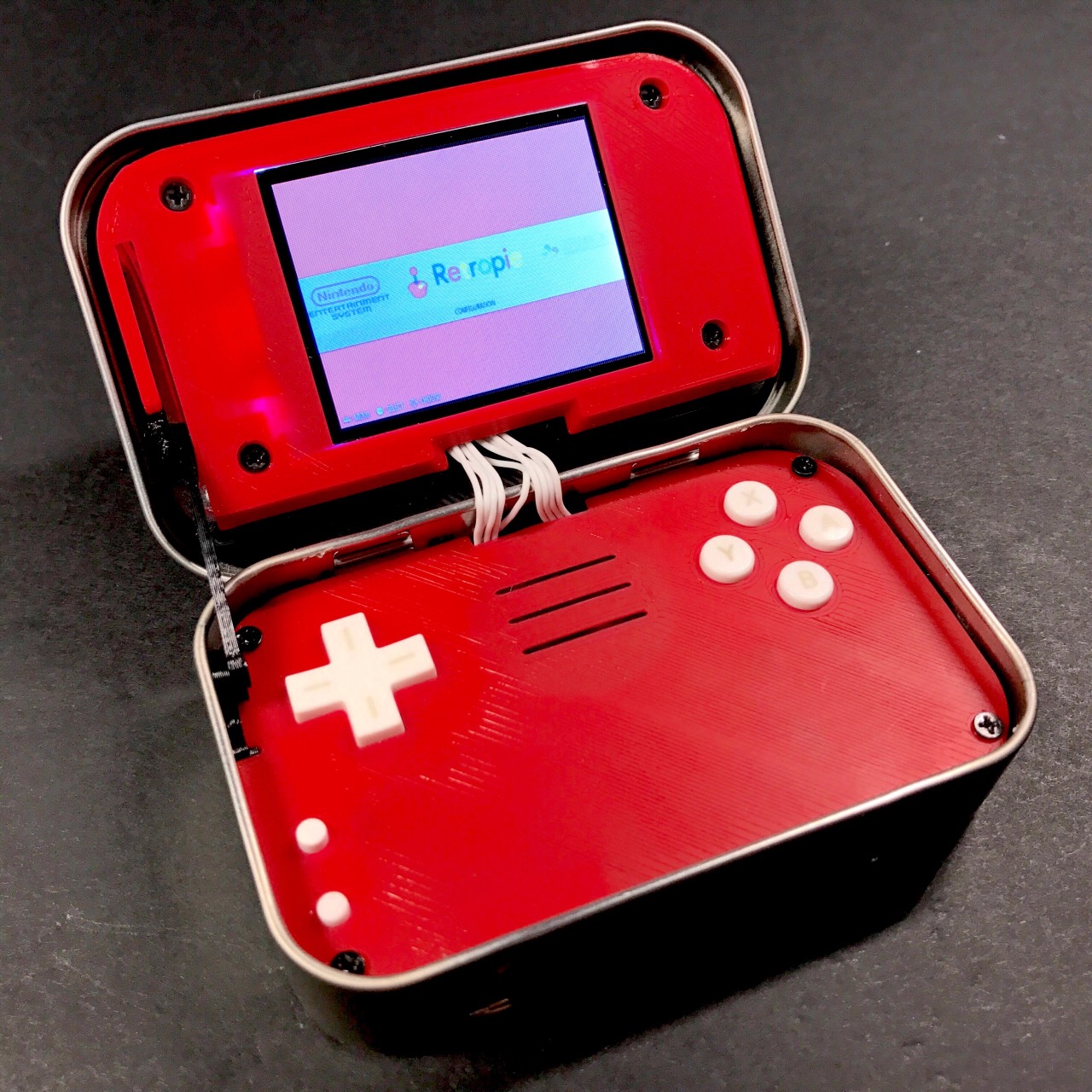 mintyPi 2.0, in contrast, looks almost like a real product. Like those cheap “gameboy” knockoffs. sudomod made use of 3D printing to cover up the insides of the tiny computer. He also switched to a USB-based audio module for better sound output. Last and definitely not the least, he used the newly launched RPi Zero W, which added built-in Wi-Fi into the equation. 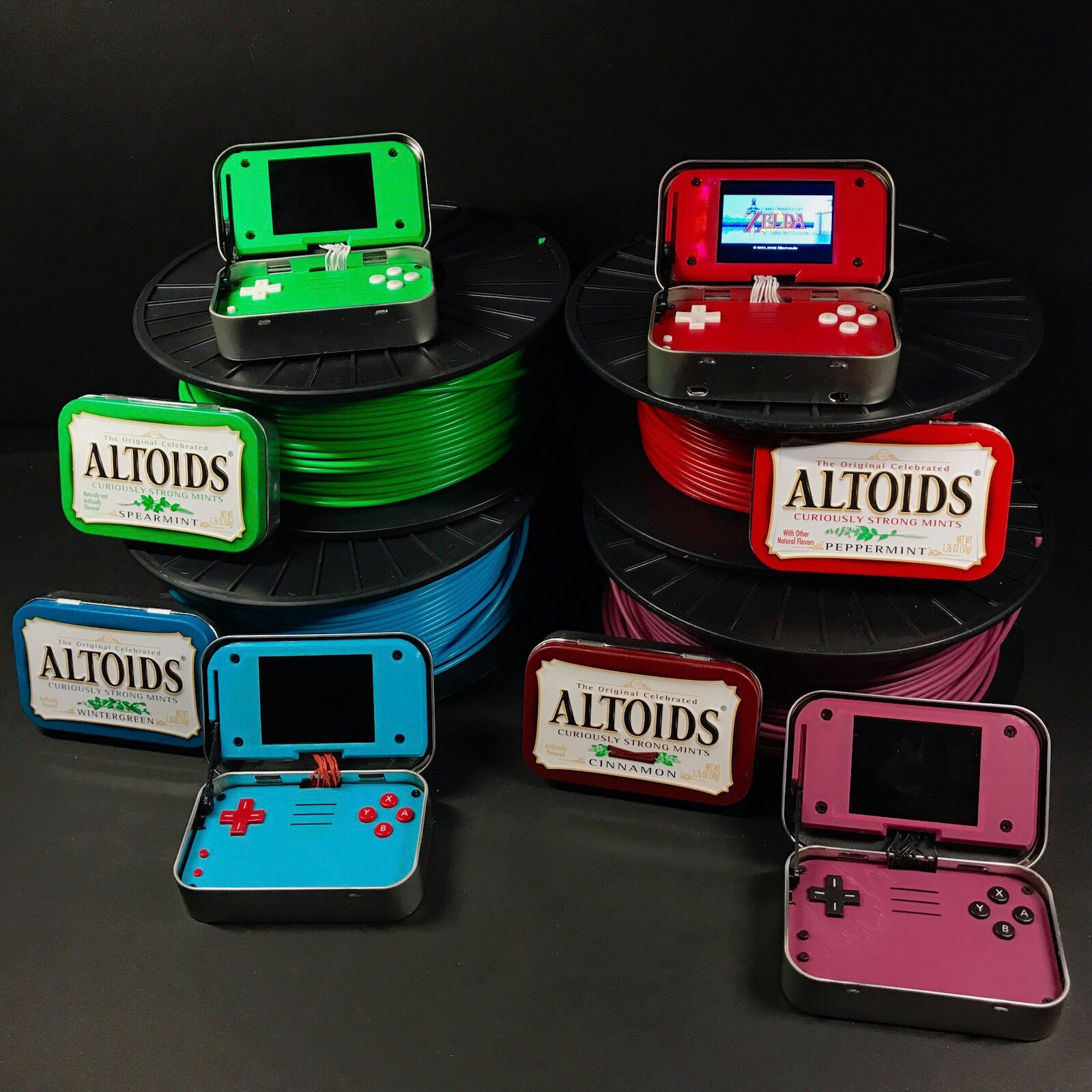 That said, you will be limited by the RPi Zero’s processing power, so don’t expect too much from the games that you will be able to emulate. sudomod promised to give out instructions and 3D blueprints soon so you can follow along. That said, if you don’t have a 3D printer of your own or don’t know anyone who does, sudomod is mulling over the possibility of selling the printouts himself.