Although initially intended to help teach kids and adults alike the workings of a computer, the Raspberry Pi has long shed off its educational roots. The single-board computer (SBC) is now the most popular cornerstone for all sorts of DIY projects, from gaming emulators to the new Internet of Things. Jumping on that bandwagon, Google has teamed up with the Raspberry Pi Foundation to build RPi-compatible kits that will take users on a journey of AI discovery, starting with a Voice Kit.

The Raspberry Pi is already being used for many AI experiments but most of those revolve around physical controls, be it keyboard or touch screen. Google says those are so 2000s, Voice is the new black, so to speak, and Google is only too happy to get you started on that path. Using its Assistant and Cloud services, of course. 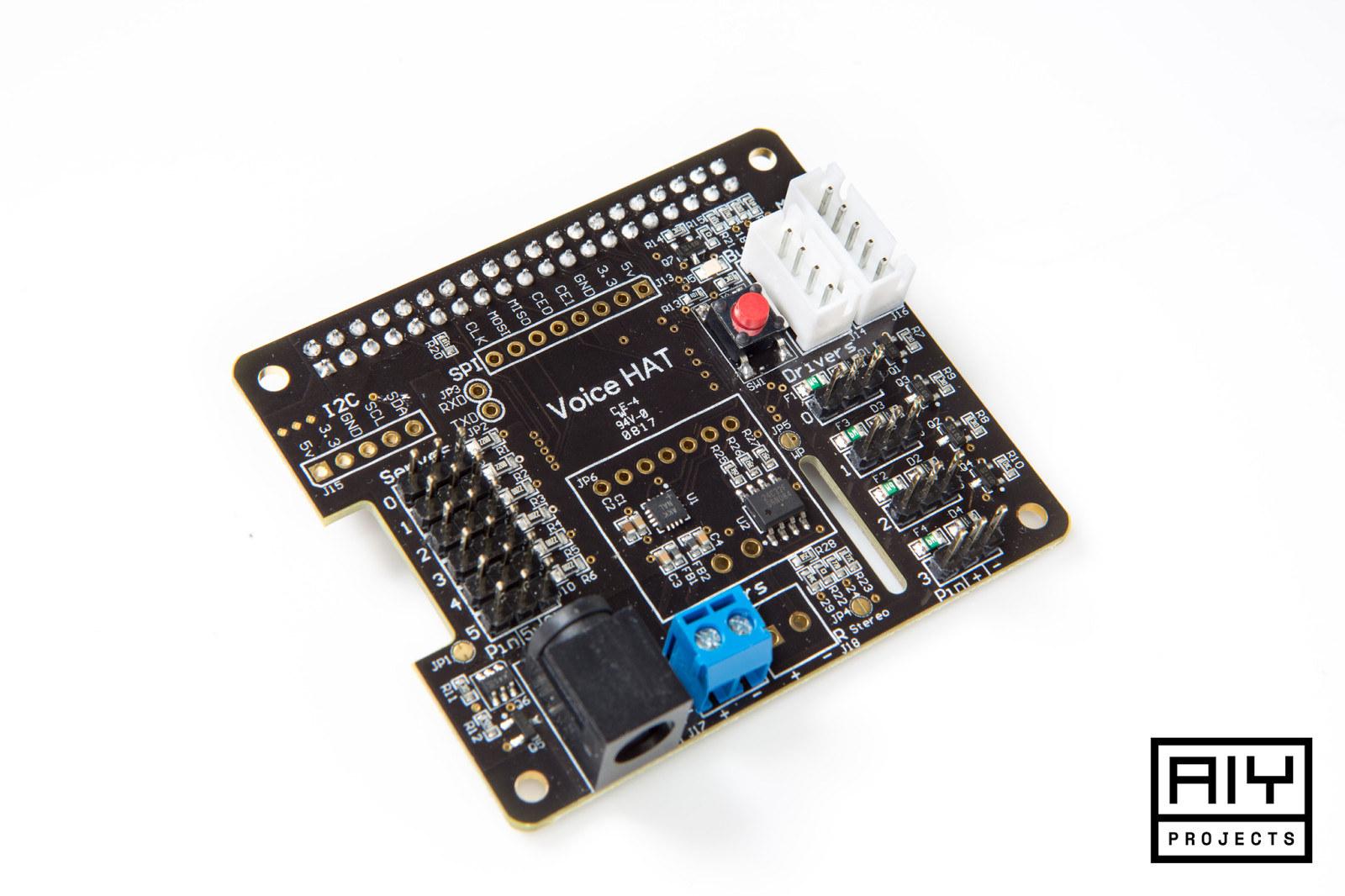 The Voice Kit that it is promoting has the complete hardware you’ll need to add audio capture and playback capabilities to a Raspberry Pi. Sans the Raspberry Pi itself. That includes a totally new Voice HAT (Hardware Accessory on Top) for the popular board, a speaker, and connectors. Amusingly, the enclosure for the kit, which has room for the RPi, is made out of cardboard, the ultimate DIY chassis and a nod to the Cardboard VR.

Google Assistant isn’t the only thing you can run on RPi with Voice Kit either. Google has just opened up its Android Things, its name (for now) for its IoT thrust) to also work with this new kit. In fact, it is launching a whole new endeavor called AIY Projects, short for AI DIY, to try and bring the Maker community into the collective. 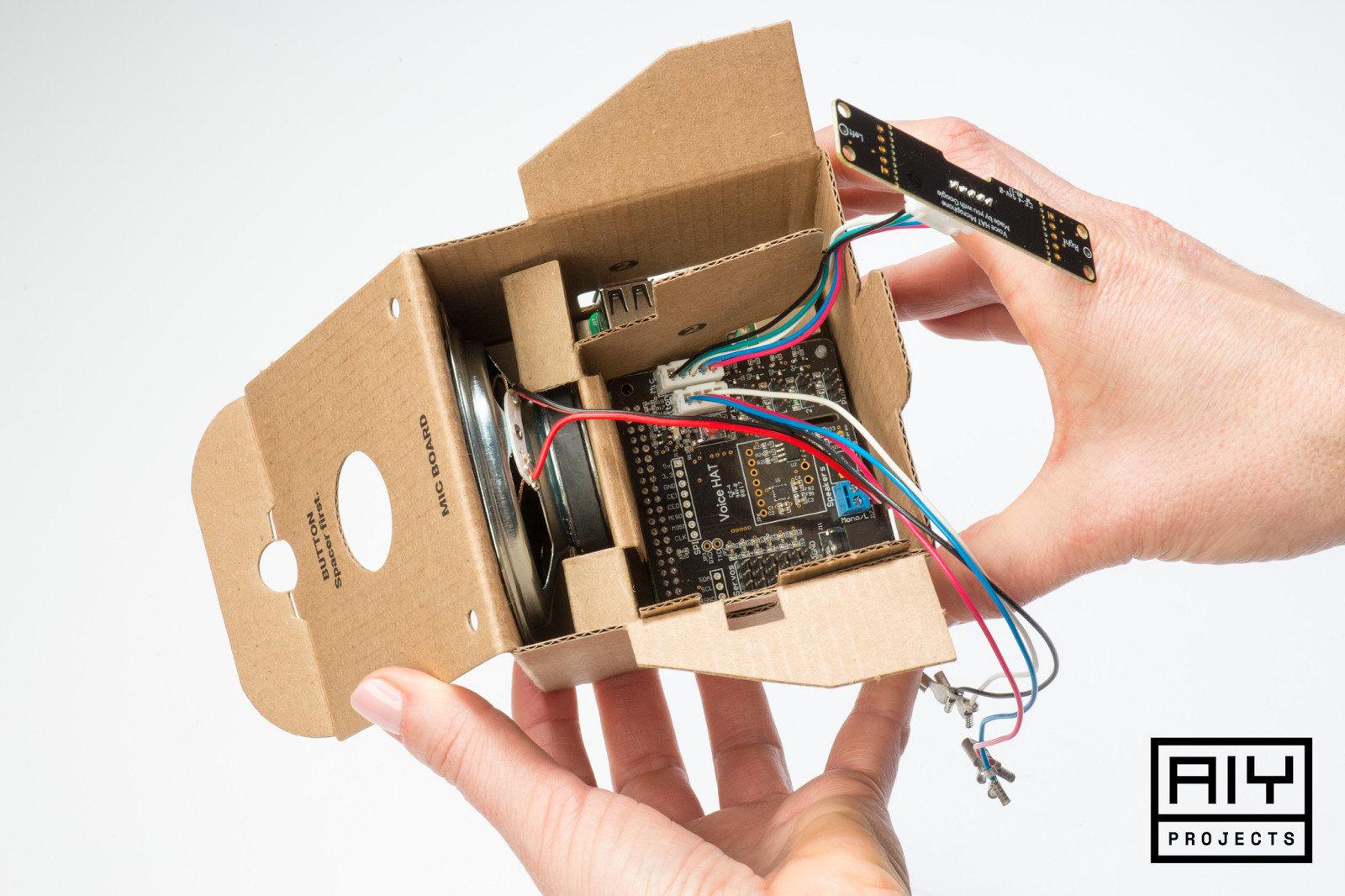 The new Voice Kit comes free in every physical copy of this month’s MagPi magazine. You can also download a digital copy of that issue (PDF) but, of course, it won’t come with the kit. You can, however, buy it separately from Barnes & Noble stores.