Get ready for an all-electric, super-luxury SUV with some serious British heritage, as Aston Martin promises a reveal of the off-roader that will relaunch its Lagonda nameplate. The new Lagonda All-Terrain Concept will make its debut at the Geneva Motor Show 2019 early next month, and while it’s not the first concept car from the rebooted automaker, it is top of the list for production vehicles.

Aston Martin first signaled its intention to bring back the Lagonda name from the dead back in 2014. Then, it was attached to a luxury sedan, only intended for sale in the Middle East. Like the original Lagonda, it was an angular affair, dividing opinion but never relenting when it came to luxury or, indeed, power.

The new Lagonda, though, is of a very different breed. For its latest iteration, it’ll be a nameplate rather than a specific model. More importantly, it’ll be the hub for Aston Martin’s electrification work. Where the 2014 Aston Matin Lagonda sedan had a 5.9-liter V12 to play with, new Lagonda cars will go electric instead.

Last year, at the Geneva Motor Show 2018, we saw the Lagonda Vision Concept. That reviewed a possible all-electric fastback sedan, billed as a “near future study” of how modern luxury might distinguish itself in the age of EVs. Gone was the traditional leather and wood; in its place, carbon-fiber shared space with ceramics, cashmere, and silk, together with hand-woven wool. 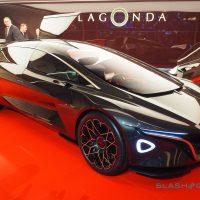 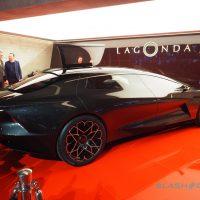 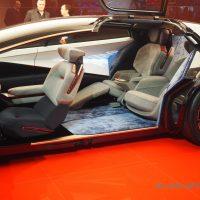 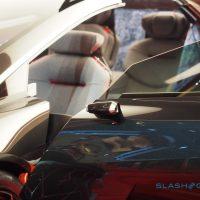 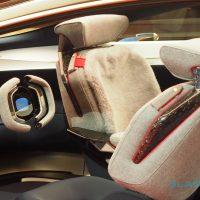 At the time, Aston Martin execs promised production cars as varied as sedans, coupes, and SUVs. Now, we’re seeing the next stage in that journey.

Next month the automaker will take the wraps off the Lagonda All-Terrain Concept, an electric SUV. It borrows styling cues – and melodrama – from the Vision Concept, as well as an all-EV drivetrain. That, the Lagonda team promises, means a revolution in interior efficiency, once the architecture of a vehicle is liberated from the intrusions of a traditional internal-combustion platform and all-wheel drive system.

Specifications of the All-Terrain Concept aren’t known at this point. The assumption is that it’s the same platform as last year’s Vision Concept rode on, which would mean the ability to push up to 100-percent of overall torque to any corner of the car, courtesy of multiple electric motors. At the time, Aston Martin was talking about aiming for 400 miles of EV range, too, along with support for wireless charging. 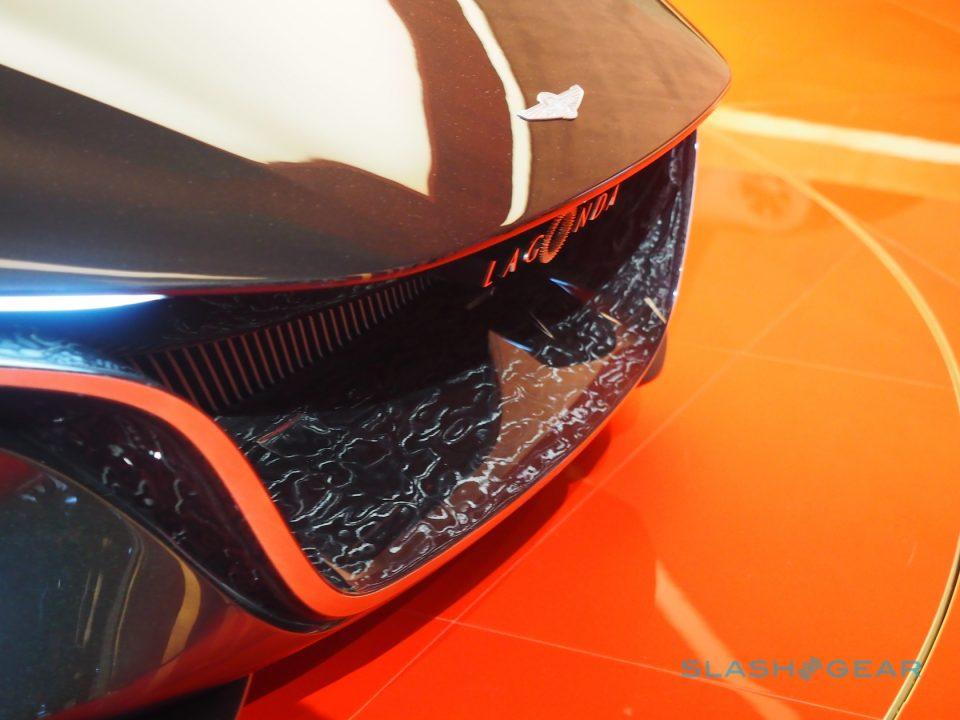 What we do know, however, is that this is the car that will officially launch the Lagonda brand back into showrooms. Though the All-Terrain Concept is, indeed, just a concept car for Geneva, it does preview the first model Lagonda will put into production, the automaker says.

“The Lagonda All-Terrain Concept offers explicit clues regarding what will be the first Lagonda model to enter production,” Andy Palmer, Aston Martin Lagonda President and Group CEO, says of the car, “and further demonstrates how Lagonda’s zero emission powertrain enables us to create spectacular cars that will radically redefine their sectors of the market.” 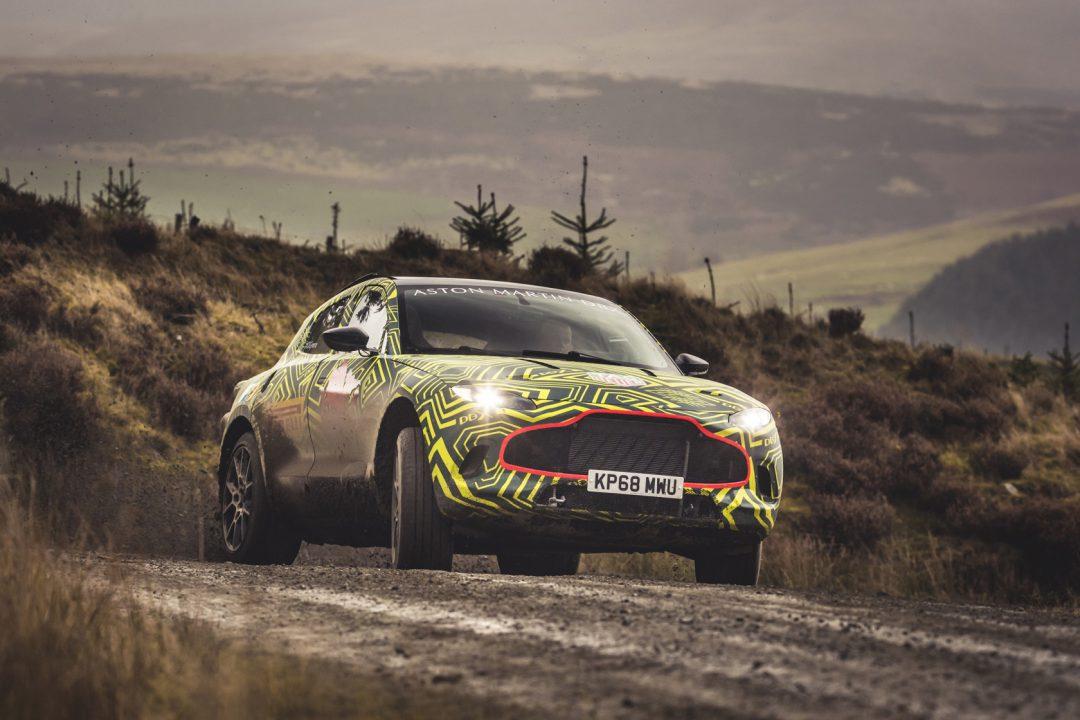 Aston Martin does, of course, have an SUV plan of its own underway. Revealed in November last year, the Aston Martin DBX is the first luxe-truck from the automaker, intended to take on rivals like the Lamborghini Urus, Rolls-Royce Cullinan, and Bentley Bentayga. However while Lagonda will focus on pure electric, the DBX is expected to first launch with a V8 gas engine, though at the very least a hybrid is expected down the line.