The Apple event scheduled for October 18 will likely feature three Mac products and one AirPods. The devices that’ll likely be shown are AirPods 3, a new MacBook Pro 14, a new MacBook Pro 16, and a new Mac Mini Pro. Each of the macOS devices is rumored to be coming with the next generation in Apple processing power, the M1X chip.

As we’ve discussed before, it might be time for Apple to stop using Intel processors in Mac devices altogether. At the moment, Apple still has MacBook Pro units in their store alongside a single Mac Mini. 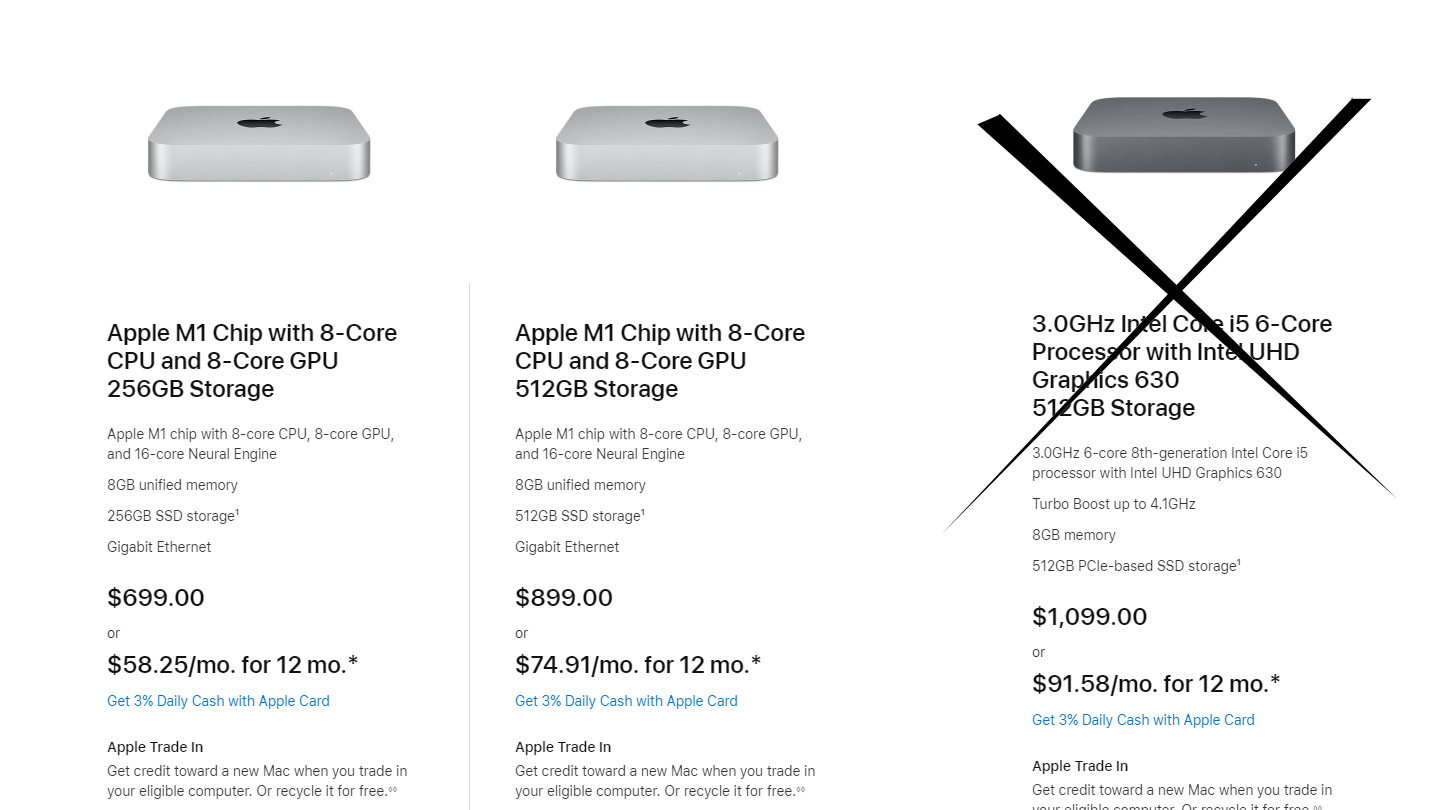 Apple already has a pair of Mac Mini computers available with M1 chips. It’s entirely possible – and likely – that the most expensive Mac Mini will be replaced by a new Mac Mini (Pro?) with M1X chip inside.

We’ve reported good news about displays and the potential for a High Power Mode for MacBooks of the near-future. 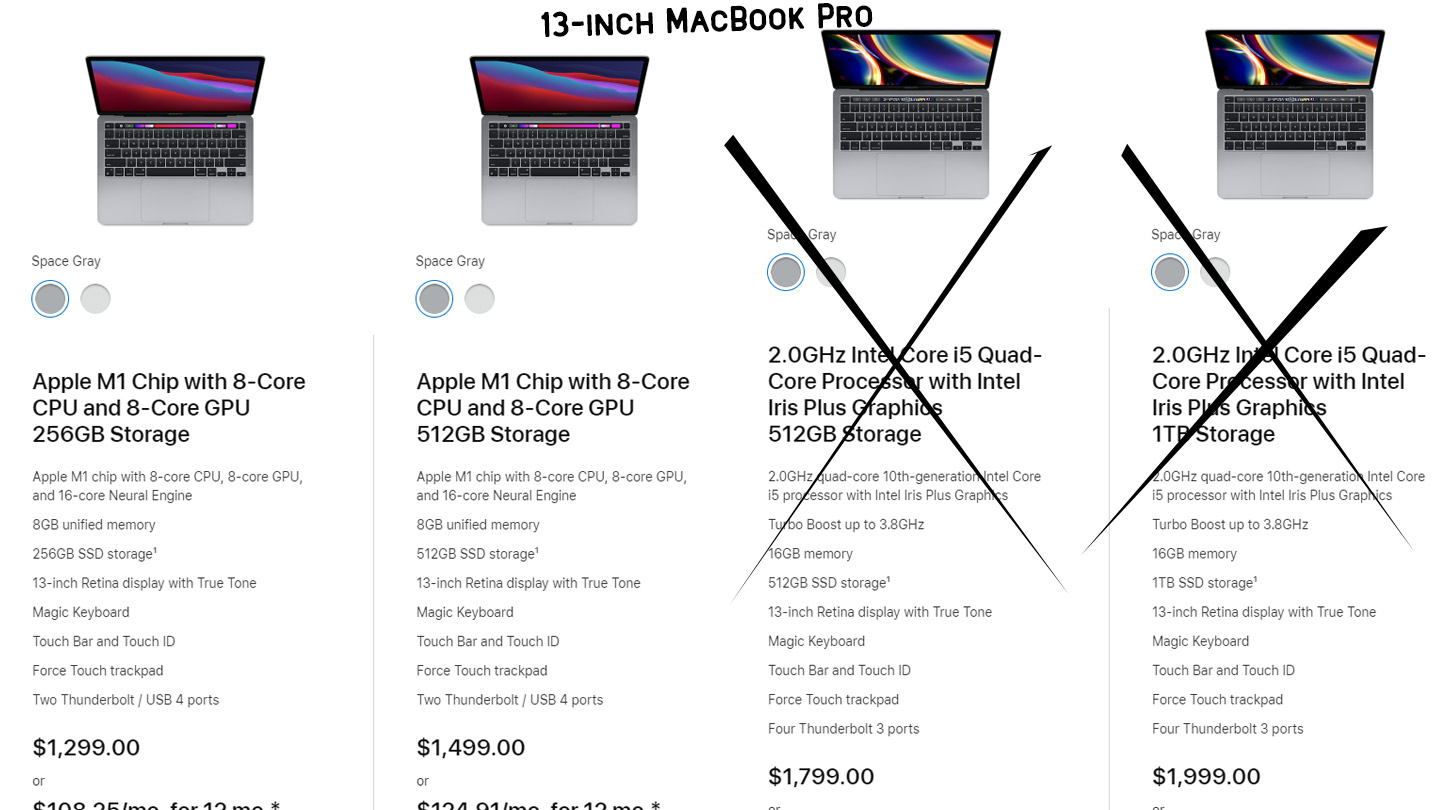 We’ve seen plenty of indication that Apple will be able to supply the public with enough hardware to fill orders for this new notebook duo. We’ve also reported notes from analysts showing the steps after this MacBook Pro – mini and micro LED action, that is. You might also want to take a peek at our big rundown of all the possibilities with the MacBook Pro for 2021, for all your bits and pieces in one place. 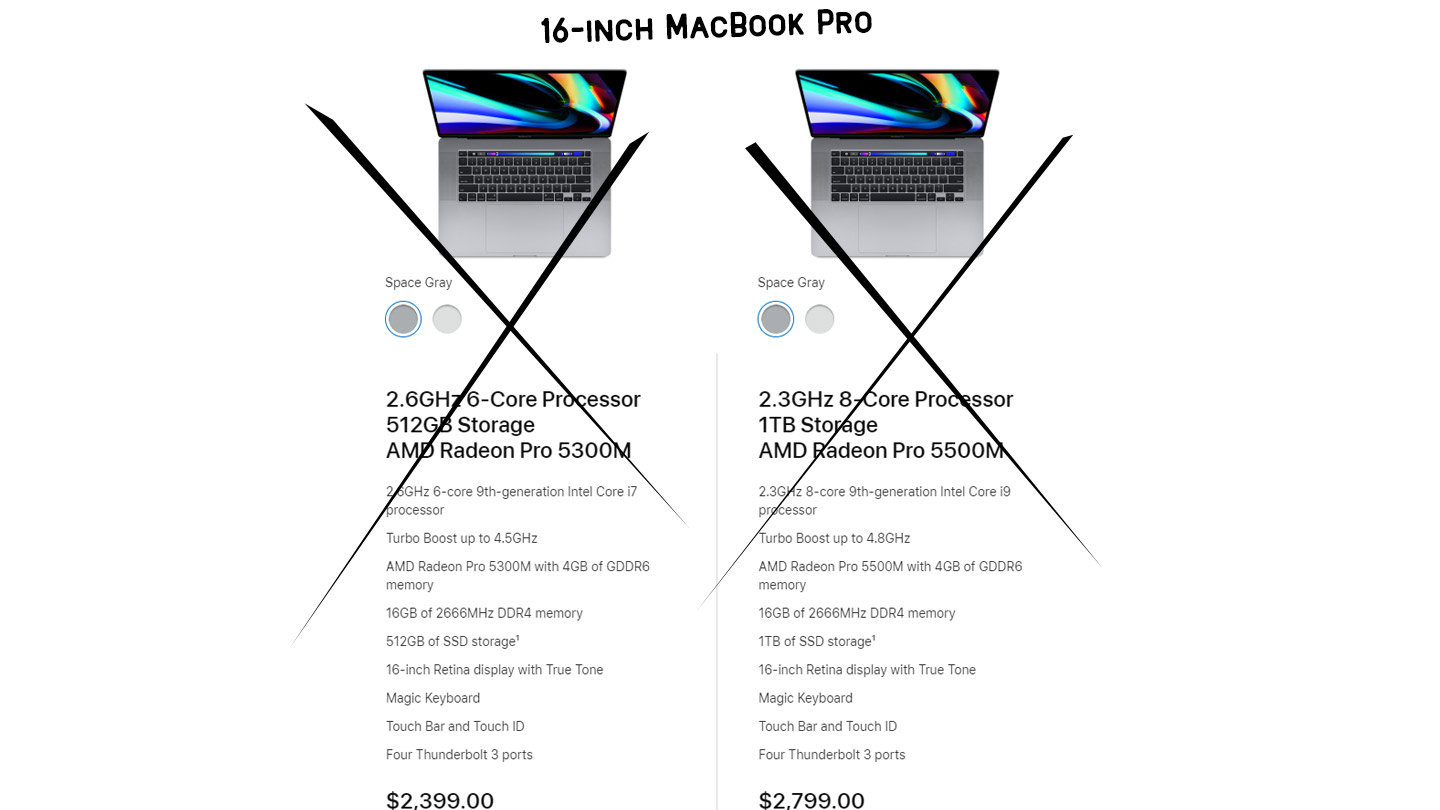 It’s quite likely that the only two MacBook Pro 16-inch units in Apple’s store will be removed from the mix, along with the two most expensive MacBook Pro 13-inch models. That’d effectively wipe out Intel from Apple’s hardware altogether. Then Apple can go ahead and move on to M2!

AirPods 3 are rumored to appear like a hybrid between AirPods 2 and AirPods Pro. They won’t likely have the same features as the AirPods Pro – like ANC – but they will likely have a larger charging case and slightly smaller profile. Battery life in each AirPod (for AirPods 3) is likely going to stay the same as AirPods 2, but the charging case will likely afford a longer overall life due to a larger rechargeable battery within. 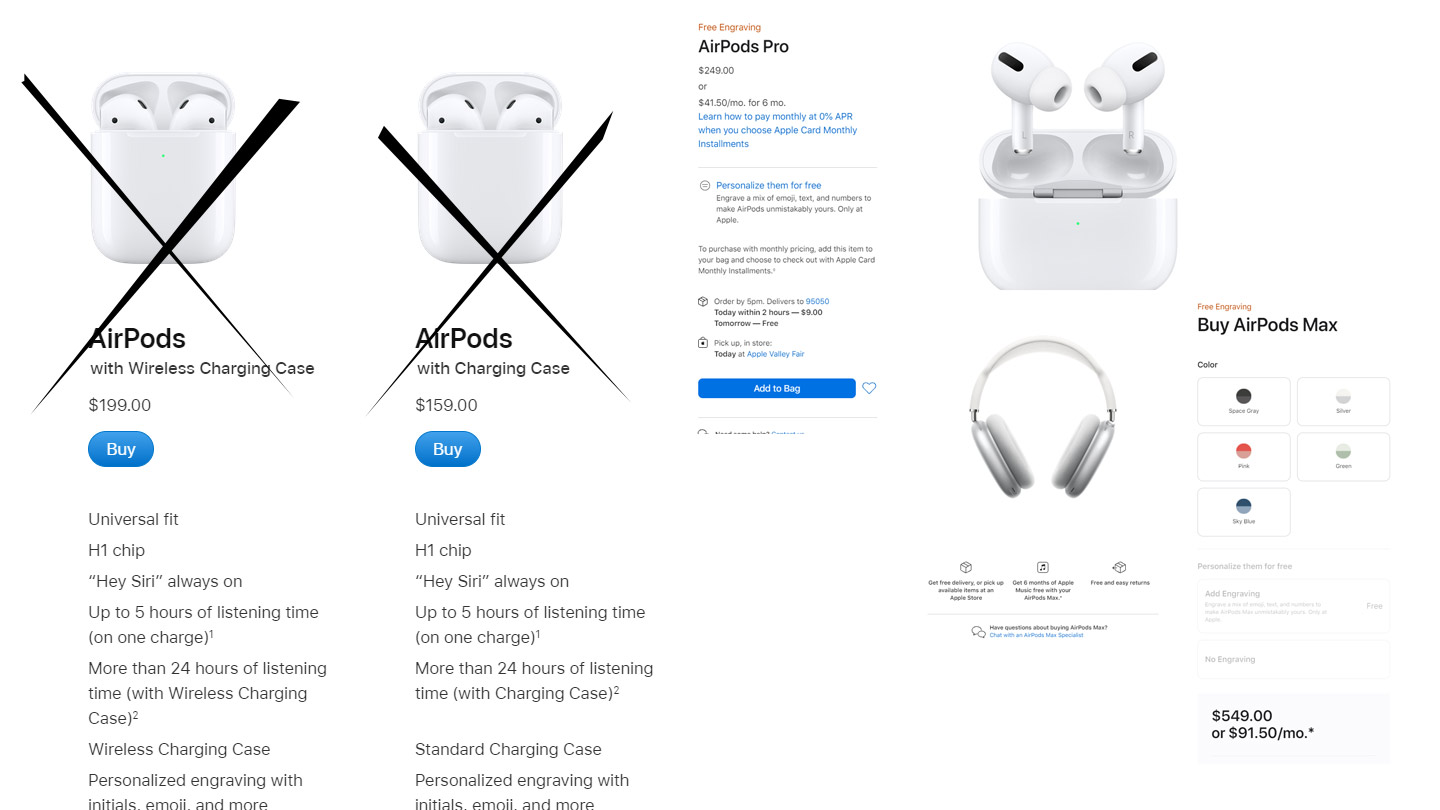 Stick around for the big event October 18, 2021, starting at 10AM PDT. That’s NOON Central Time, 1PM Eastern. Apple will have the event streaming at their site and we’ll have full coverage of all the hardware and the software right here on SlashGear.