Apple’s hotly-anticipated new MacBook Pro models have reportedly gone into volume production, lending weight to rumors of a big Apple Silicon launch before the year is out. The 14-inch and 16-inch MacBook Pro models are believed to be next in line for Apple’s homegrown chipsets, sharing top billing in fall alongside the new iPhone 13 family.

Indeed, the latter half of 2021 is shaping up to be a busy one, if the rumor mill is to be believed. Though the iPhone 13 – expected to consist, again, of four different models, including a flagship iPhone 13 Pro Max – will undoubtedly take center stage, mobile pros have been not-so-patiently waiting for new high-end notebooks too.

If the leaks are to be believed, they should be worth the wait. Apple is said to be revamping its design, shifting away from the aesthetic of the current MacBook Pro that has lingered for multiple generations. That will include new ports, it’s believed, alongside Thunderbolt; an SD card reader, long missed by photographers and videographers, is also tipped to be returning, and even a MagSafe charging port.

As for the displays, there Apple is believed to be using a mini-LED panel. We’ve seen how successful that screen tech is on the recent iPad Pro 12.9. Keeping everything running is expected to be the M1X chipset, a more potent version of the Apple M1 found in the current MacBook Air, iMac 24-inch, and Mac mini. 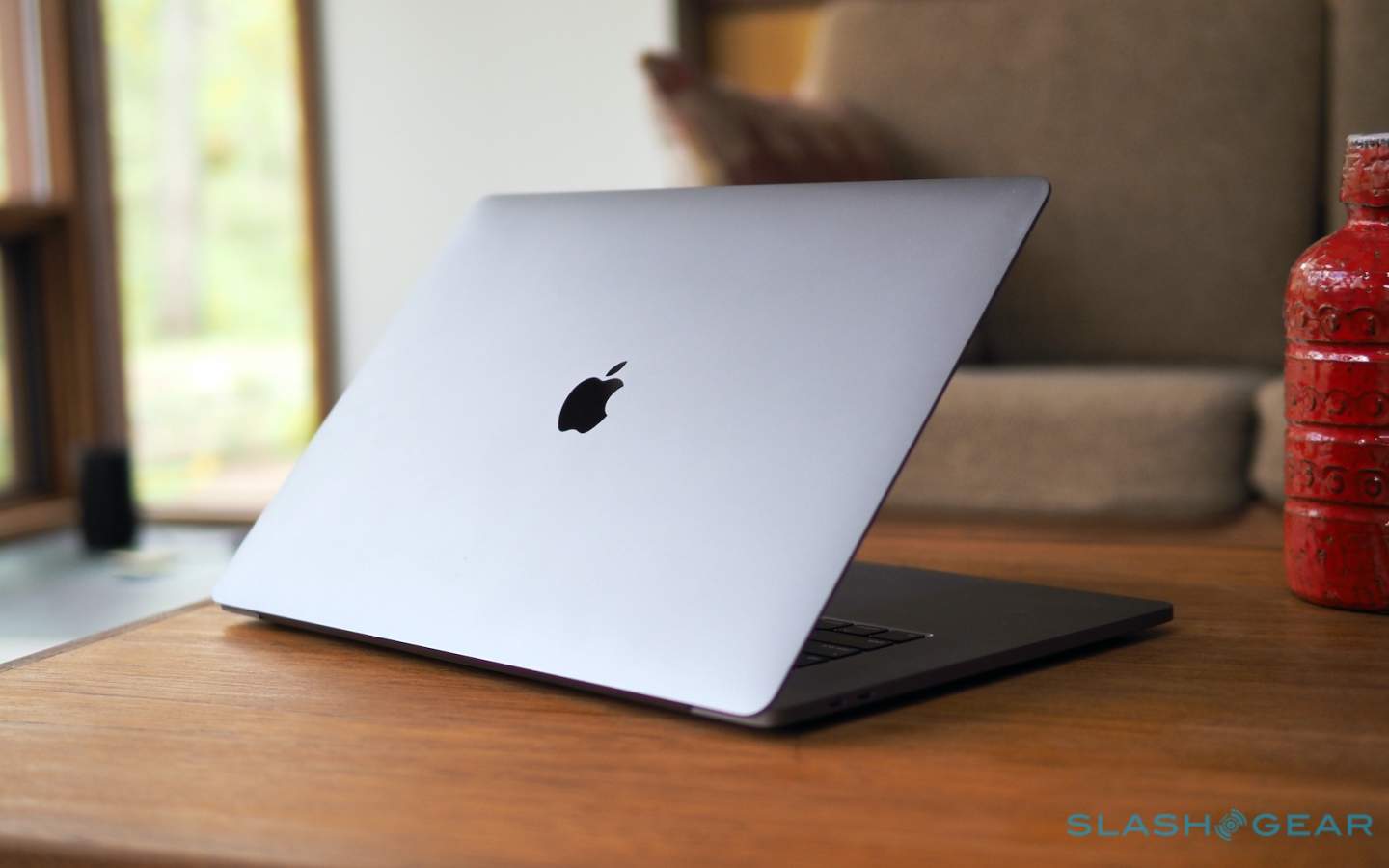 Previous leaks have indicated an unveil around the September 2021 timeframe, and a new report by DigiTimes lends weight to that as a possibility. According to the site’s supply chain sources, volume production has now begun and Apple is expecting to produce 600,000 to 800,000 of the new MacBook Pro models from August to November.

That’s no small achievement, either. Like other tech companies, Apple has faced challenges given the contraction in the semiconductor industry as it tries to recover from the height of the pandemic last year. Although the Cupertino firm seemed relatively immune to those shortages for a while, execs have conceded that there’s a pinch to be felt nonetheless.

More specifically, the mini-LED screen technology is also believed to have presented some headaches. Although the larger of the two most-recent iPad Pro models features the display tech, the smaller iPad Pro goes without. Issues with production and panels meeting Apple’s display standards have been the source of supply chain whispers for some time now.

Still, with anticipation for the new 14- and 16-inch MacBook Pro models so high – and the Apple Silicon Mac Pro refresh not expected until sometime next year, potentially close to the end of Apple’s two year transition timeline away from Intel CPUs – demand could potentially still outstrip supply.