The release date for a new M1X version of the MacBook Pro from Apple, along with a new Mac mini appear to be headed for a special event. It’s been rumored that the most powerful and updated Mac mini with M1X chip inside will be revealed at an event in the forth quarter of this year, 2021. It’s also tipped that this device will be revealed at the same time as the latest Apple-made MacBook Pro 14 and MacBook Pro 16 with M1X chip.

If you were planning on buying a Mac mini or MacBook Pro with Intel processor inside, you might want to wait a bit. It would seem, via 9to5Mac and DylanDKT that a set of new M1X chip-toting Apple products are coming in the fourth quarter of the year, here in the year 2021. These devices will likely replace the most extravagant iterations of their earlier namesakes, moving Intel further and further out of the showroom at Apple Stores around the world. 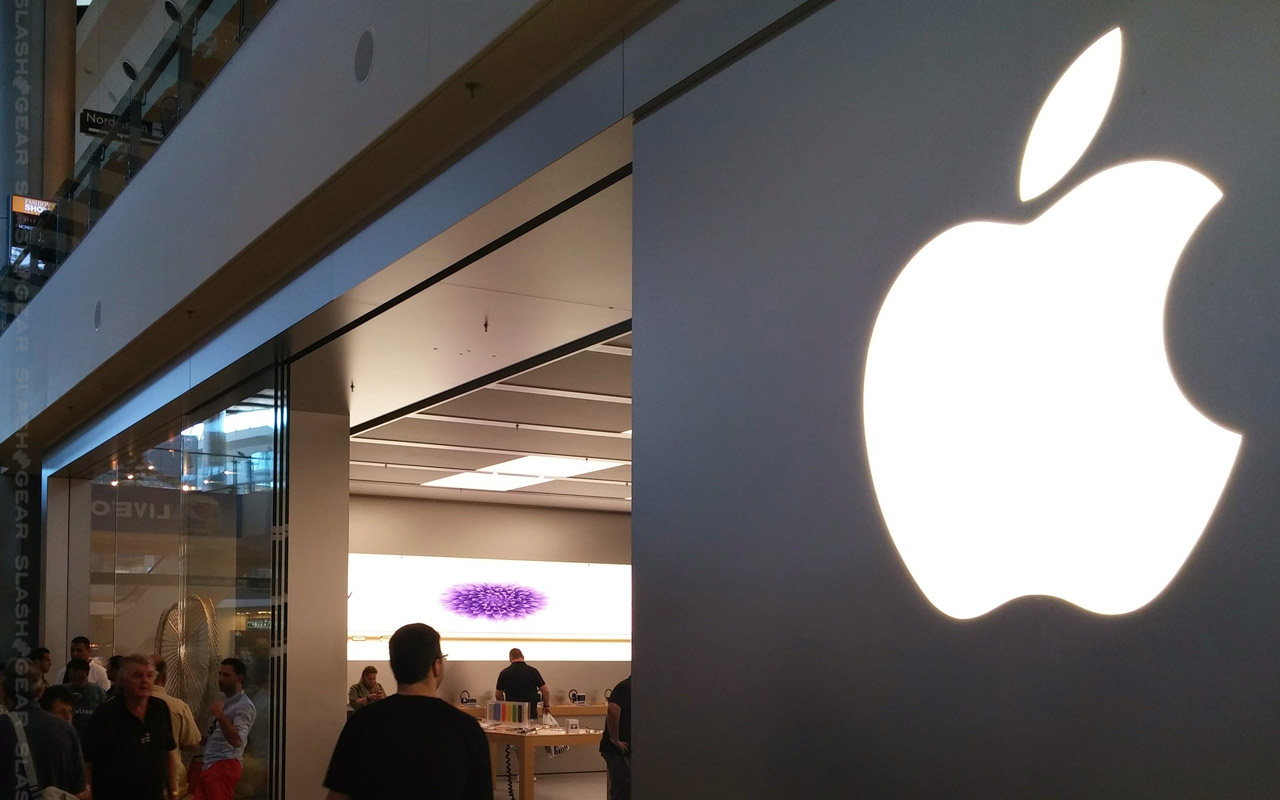 If what Dylan suggests is entirely accurate, there’ll be a new MacBook Pro 14-inch with M1X chip, and a new MacBook Pro 16 with M1X chip being made ready for either late October or early November of the year 2021. This would likely be the rumored Mac Mini Pro (M1X) rumored a couple of times over the past several months. Imagery of said device was rendered and released by Jon Prosser and RendersByIan (as shown here). 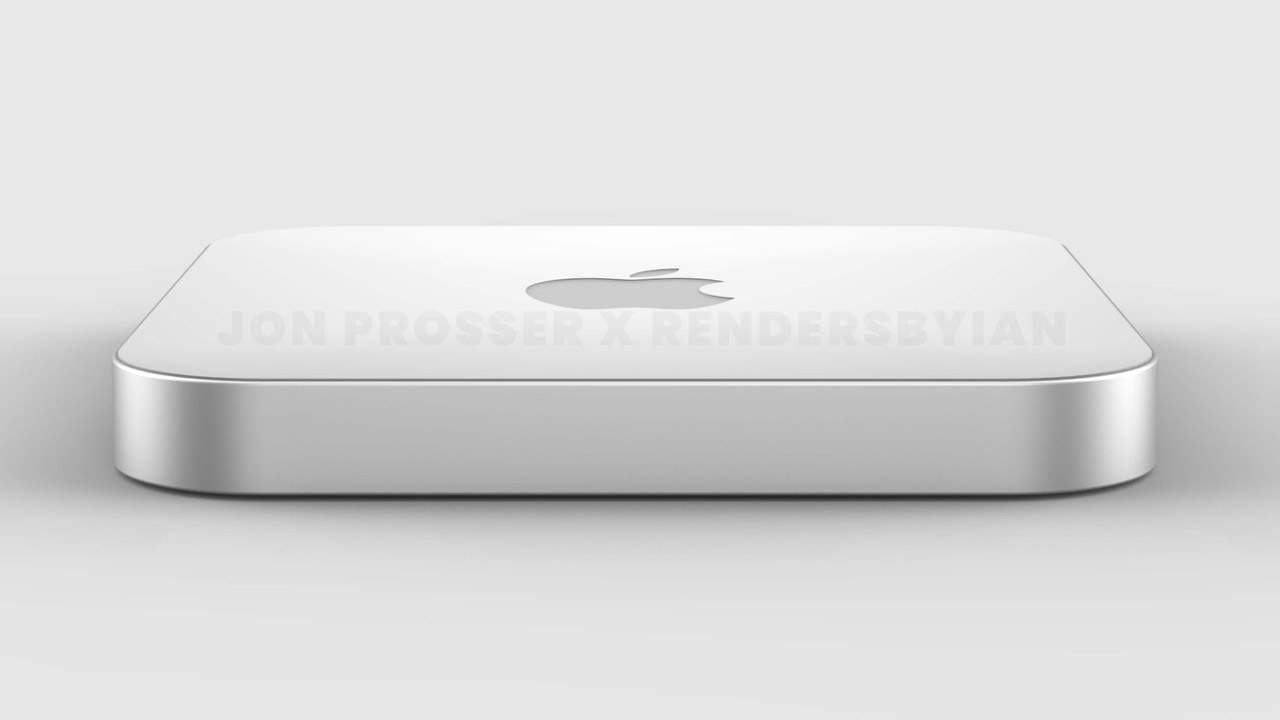 There’s also a slightly less likely Mac Pro Mini out in the wild right now. That’s a device that looks very similar to the aforementioned Mac Mini, though this time a bit taller and a lot more powerful. 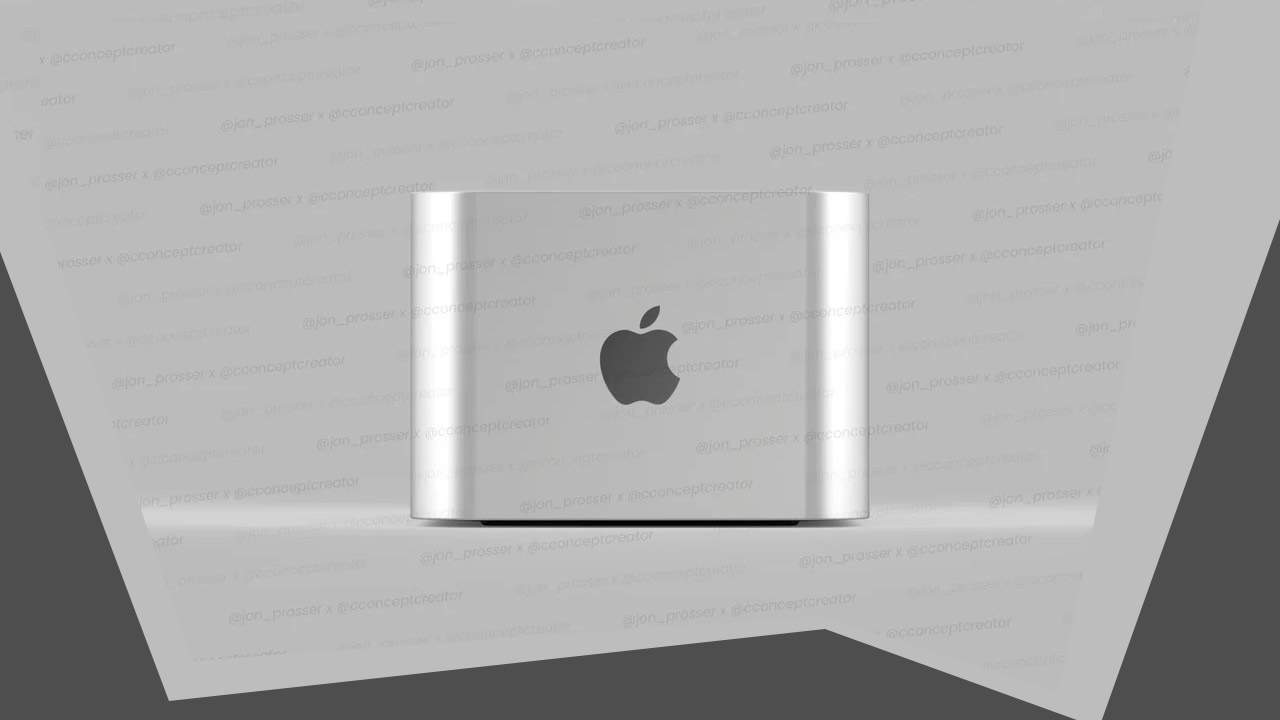 If you’re looking for “The great Apple leveler”, look to our Mac mini M1 Review to learn the full extent of the truth. This device is what was promised many years ago – just the power you need in a desktop machine, and nothing more – in a very classy looking casing. 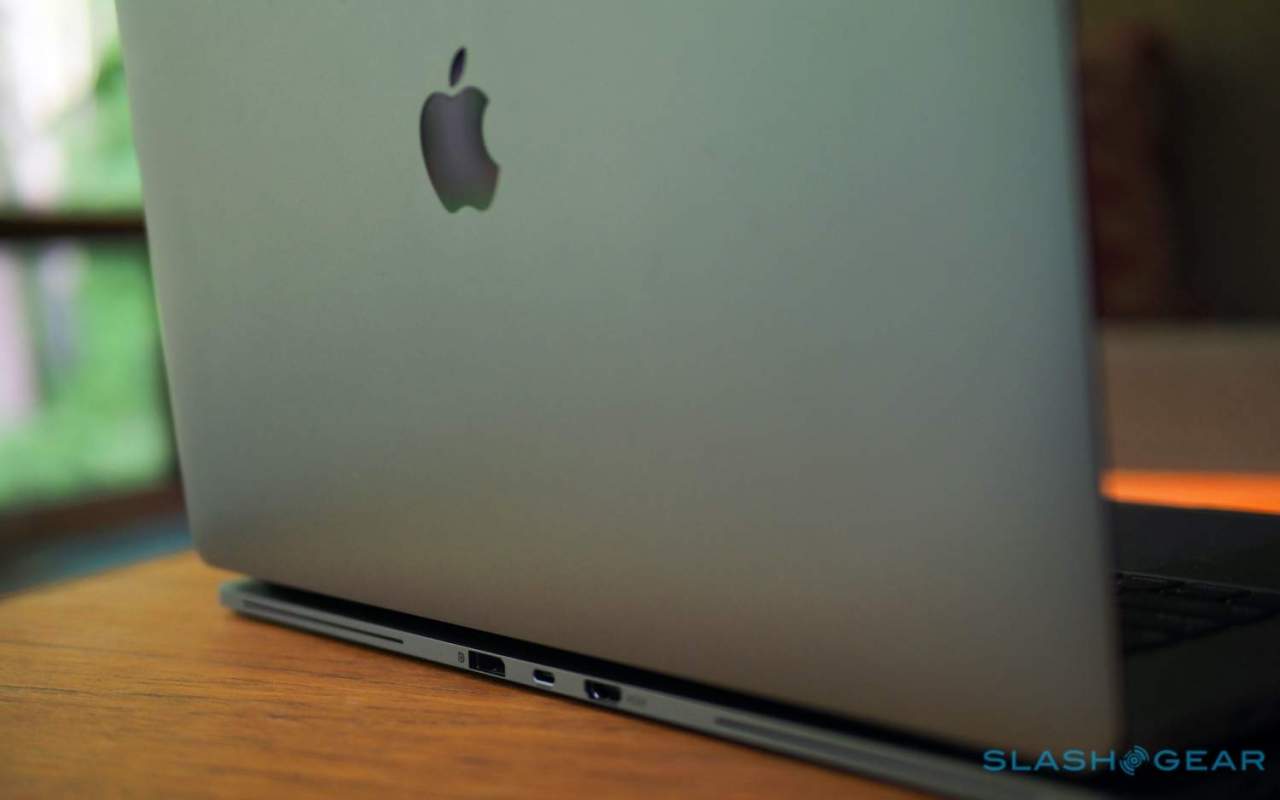