This week the newest in a line of Mac Mini devices appeared with a more high-powered processor and more ports. This new device was leaked with a potential 4x USB4 / Thunderbolt 3 ports, Ethernet, HDMI out, and 2x USB-A. The same leak source suggested that this new device will feature a magnetic power connector for the first time in the history of the Mac Mini.

Information comes from a video made by Jon Prosser. That video suggests that this Mac Mini M1X will replace the Space Grey Intel Mac Mini in Apple Stores, pushing Apple’s desktop lineup ever-closer to Apple-made chips from top to bottom. This latest version of the chip, the M1X, will allow the Mac Mini to roll with more ports than the previously-released Mac Mini with standard M1 chip. 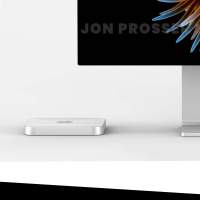 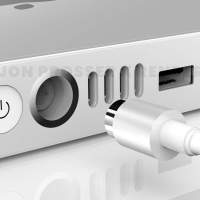 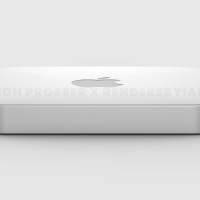 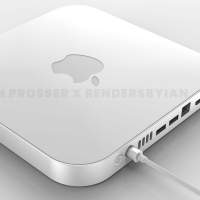 The other element that tips a number of color options in this new Mac Mini is the makeup of the hardware. This latest leak suggests that a glass-like top finish points to a likely wide variety of color options.

If what we’re seeing here is indeed indicative of the final design of the Mac Mini for 2021, it’ll be the latest in a line of confirmations that a leak set earlier this year was also accurate. This new device will be just the latest in a line of multi-color high-powered Apple devices that work with Apple’s own processor inside – indicating that Apple is more than ready to expand beyond the basics with devices of all sizes.